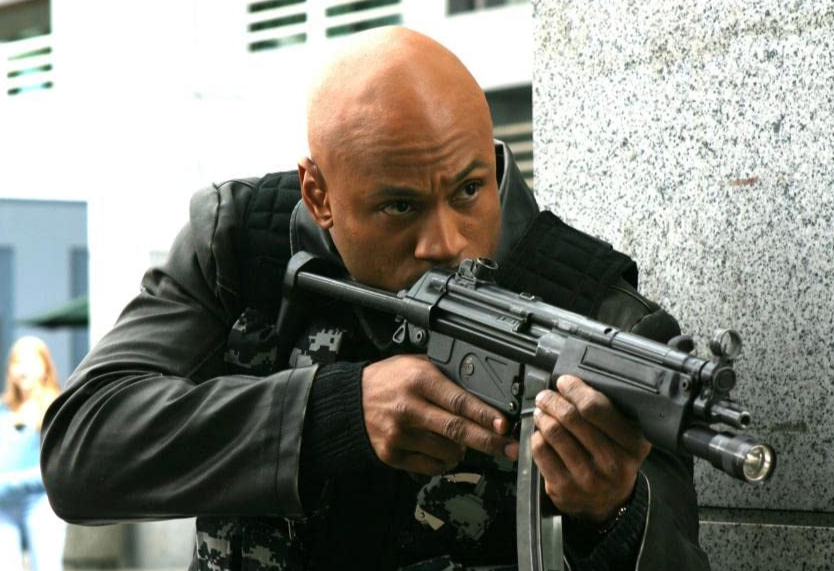 Edison AKA Edison Force wasn’t as bad as I’d heard with an impressive cast and entertaining action scenes.

Plot: Upon discovering a den of corrupt policemen, a fresh-faced journalist makes shaky allies in a jaded reporter and investigator for a powerful district attorney.

Review: I’ve always been curious about Edison mostly because of the cast that it had, so when I noticed it was available on Prime I decided to give it a chance.

This is an example of a relatively decent time waster; nothing more, nothing less and it’s the kind of film you’ll have forgotten about after 10 minutes.

The cast for the most part all are solid, in particular Morgan Freeman, Kevin Spacey, and especially Dylan McDermott; even Justin Timberlake does a fine job with what he’s given.

While albeit very familiar the story still manages to have continuous suspense at times without overdoing it like other similarly themed movies can do.

The action is competent, especially towards the finale which was the standout and the violence is visceral and gritty.

It’s well directed by David J. Burke who brings enough style and energy to his direction that helps him stand out amongst other films like this.

Overall, Edison (or Edison Force as it was titled on the DVD) is an entertaining film that has a good cast, is well directed and has some gritty action at times so it’s maybe worth a watch at least once.