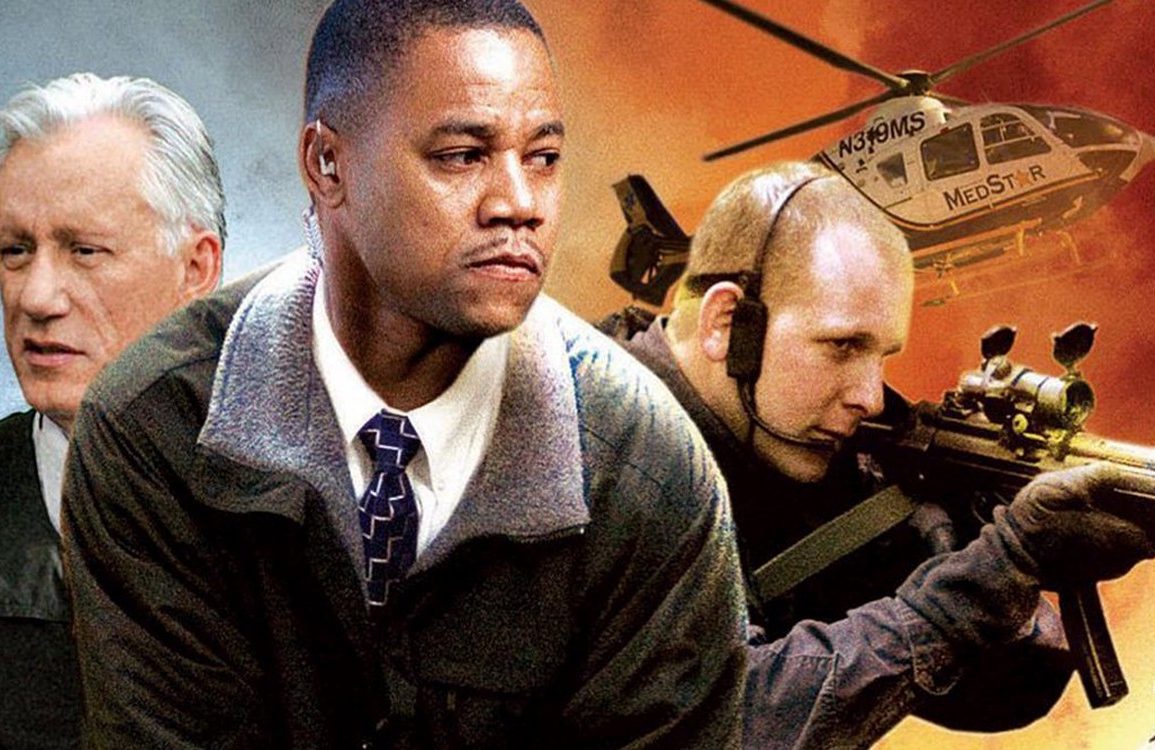 End Game is hardly a classic but it has its moments with a solid cast who do the best with what they’re given.

Plot: A secret Service agent and a news reporter investigate the conspiracy behind the assassination of the President.

Review: Here’s one that I’ve been curious about for awhile now, but haven’t been able to watch it till now since Amazon Prime managed to have this.

So now that I finally watched End Game I can say that it was an entertaining diversion; it’s nothing great but nothing terrible.

What’s most impressive with this film is the cast they assembled; the standouts being Cuba Gooding Jr, Angie Harmon, and Peter Greene (who usually plays a solid villain, this included) although James Woods and Burt Reynolds also make up the cast.

The story is serviceable; you can definitely tell where this is going, so there’s really no surprises, but it served its purpose.

The action is decent, though to note don’t expect a lot since this is more of a thriller than an action film.

Overall, End Game is one of those action films that I would call a one time watch; all the actors do a good job, the action is decent, it moves at a fairly good pace, and the direction is fine.