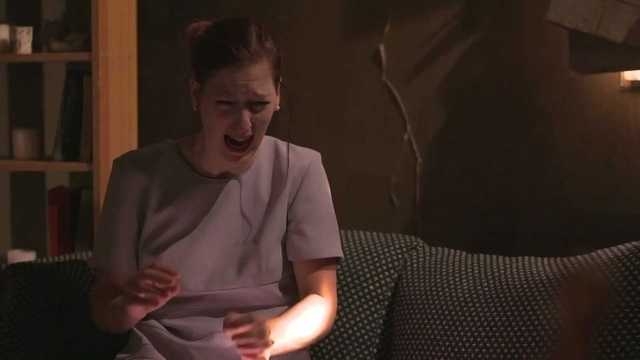 Endangered Species may be low on budget but it feels like classic PM Entertainment fare which is no bad thing; it has plenty of action and one-liners making this recommended viewing.

Plot: Policemen and a mysterious alien warden have to track down an alien in human form hunting innocent human civilians for sport.

Review: So based off this generic plot line, you already know you’re in for another fun I Come in Peace/ Predator/ The Hidden/ Species/ Terminator type movie. The film follows likeable cynic and familyman Lt. Det. “Sully” Sullivan (Eric Roberts) who has his work truly cut out for him when he has to stop the mysterious alien in human form (Saulis Silparis) and getting in his way are bigoted police bureaucrat Wyznowski (played by John-Rhys Davies) and the other human-form alien (Arnold Vosloo) assigned to track this murderer. Sully will have to rely on the help and support of the following to crack this case: ballistics expert Medina (Al Sapienza), plant-loving Capt. Tanzini (Tony Lo Bianco), forensics tech Yamata (James W. Quinn) who’s dating Sully’s estranged sister, and Sully’s own sex-crazed wife Susan (Sarah Kate Coughlin).

The film goes all for political incorrectness and intentional over-the-top thrills while being able to be taken seriously or never like disorganized schlocky trash. This European cheapie was helmed by Kevin S. Tenney of the Witchboard and Night of the Demons franchise’s fame. Tenney is no stranger to this genre having previously done similar films like Peacemaker and The Second Arrival, and makes sure the film makes use of every frame to give the viewer their bang for their buck.

While low-budget, this film still has a PM Entertainment Group/telefilm/X-Files type look while also benefiting from reasonable lighting, an imaginative music score, cool CGI alien computer displays, legit looking sets and actual stunts, car crashes and explosions. There is some annoying slow-motion, lesser music and endangered species stock footage at the very beginning, hence some of the complaints, but stick with it for ten minutes and you’ll see the film reasonably improve.

The film also has three lovely segments with gorgeous nudity but fortunately tones down the sleaze factor in favor of moving the action and explosive mayhem forward. The Eric Roberts persona that we all love is in his usual form letting out some great charisma, insults and fun chase scenes which almost comes off as his “Greatest Hits” montage. The back-and-forth police banter and one-liners are loads of fun if not necessarily clever and you can tell that Tenney and company are fully aware that they want to have fun making another genre movie with the usual tropes and expectations, which is why this film comes recommended.