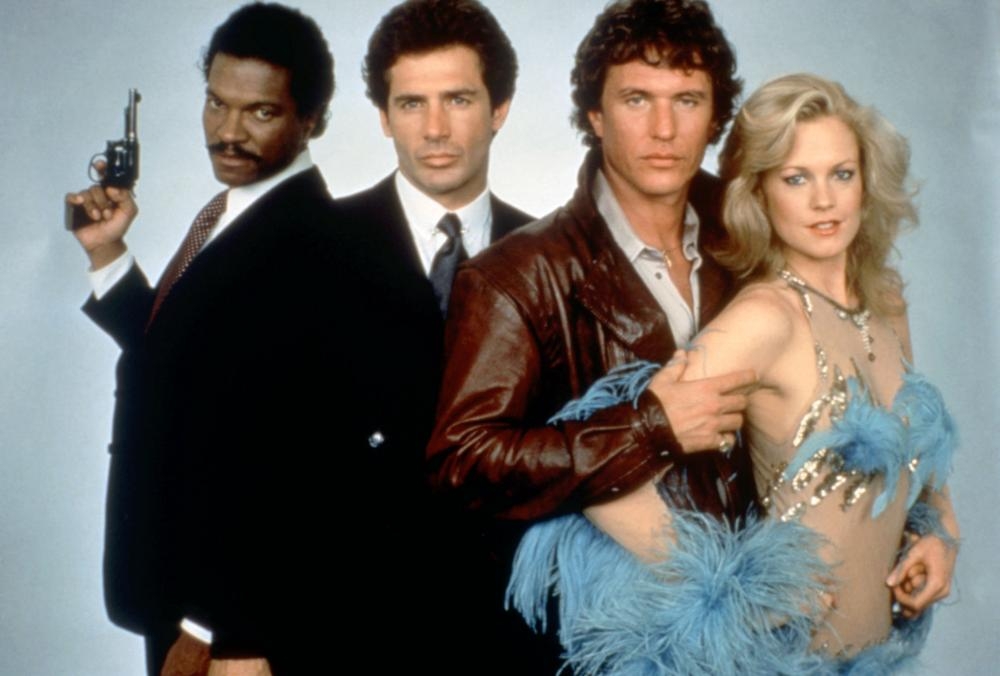 Fear City is more of a thriller than an all-out action flick but the final showdown is entertaining and the cast are always watchable; it’s on Amazon Prime now so check it out.

Plot: A killer is targeting New York City strippers, and world-weary policeman Al Wheeler (Billy Dee Williams) confronts sleazes Matt Rossi (Tom Berenger) and Nicky Parenzo (Jack Scalia), who have a hand in the local adult entertainment scene. Wheeler wants the duo to dig up some clues and threatens to find find a reason to put them behind bars. But, as Matt watches his stripper ex-lover, Loretta (Melanie Griffith), cope with the murders through drug abuse, he decides to hunt down the killer himself.

Review: Here’s one I didn’t know existed until just a few months ago but wasn’t able to find it anywhere until I discovered that Amazon Prime has it, so I decided to check it out.

Fear City was a pretty decent thriller but I would describe it as a one-time watch; it’s nothing great but nothing terrible either. It’s just not something I’d be in a rush to sit through again.

The story is interesting; it’s very simple and to the point even if it does get quite predictable in parts, I was sill interested on how it will conclude.

While it’s not my favorite film from Abel Ferrara, it’s still effective like King of New York or even Body Snatchers although I do prefer those two.

This is more of a thriller than an action film, but the action at the end is solid; I wonder if it inspired the fight in They Live as they’re similar in some ways…

My only issue is the pacing especially in the first half; this is indeed a slow burn tale, so if you can take that, then you’re fine and you’ll find plenty to enjoy.

Overall, Fear City is an entertaining thriller that has a good cast, an interesting story, is well directed, and has a good end fight that is satisfying, so I’d recommend it if you’re curious.