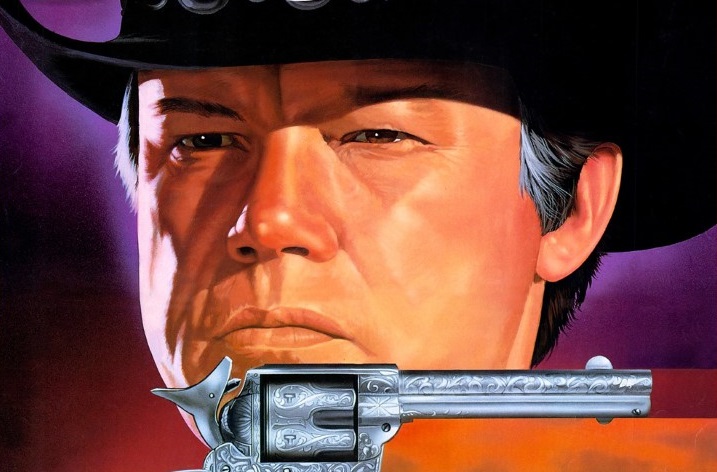 Plot: A Texas sheriff escorts a mafia hitman under his custody to Malta, where the prisoner escapes, prompting the sheriff to go rogue and kill or capture his quarry at any cost, ignoring all the rules.

Review: At the Texas / Mexican border, a ruthless mafia hitman named Palermo (Venantino Venantini) is on the run with his brother when they encounter two lawmen stationed in the middle of the night, including Thomas Jefferson Geronimo (Joe Don Baker doing what he does best) and his partner. Palermo is completely unhinged and murders Geronimo’s partner right in front of him, and so he strikes back and kills Palermo’s brother in a duel (yes, a duel). Geronimo captures Palermo and while under his custody, he’s made to escort him to the authorities in Malta, Italy, where he’s wanted for all kinds of crimes. When they land, Palermo escapes, leaving Geronimo under the jurisdiction of the Maltese authorities and laws. They allow him to pursue Palermo, but with a female partner, and he proceeds to break every law and edict they have, as he guns down (usually in duels, which he always wins) bad guys, thugs, and Mafioso men as he hunts for Palermo. When Palermo’s boss – the big cheese Godfather – realizes that an American cowboy is loose on the streets and hurting his business, he demands that Palermo kill him quick, but Palermo and everyone else always underestimates Geronimo, who is like a tank truck with a quick draw and simply won’t go down, no matter how hard they try.

A gonzo action film with heaping doses of sleaze, gorgeous women and sparkling Maltese locations, Final Justice is a real hoot of ’80s action filmmaking. Very similar to Walter Hill’s Red Heat, which came a few years later, this movie is so much fun that it amazes me that I’d never seen it before. Completely politically incorrect with a chubby, but forceful hero with cowboy duds on 100% of the time, this movie is a wild ride with stunts, boat chases, shootouts, eye-popping nudity, and a rad theme song at the end. I can’t recommend it highly enough. From director Greydon Clark, this is a movie that only could have been made at the time it was made, and never again.

MVD has just released a Blu-ray edition of Final Justice as part of their “Rewind Collection” series, and this one is #34 on the spine. The high definition transfer is pretty sweet, and the movie has likely never looked or sounded this good. There’s a new audio commentary, a feature-length “making-of” documentary, the trailer, and a fold-out poster. 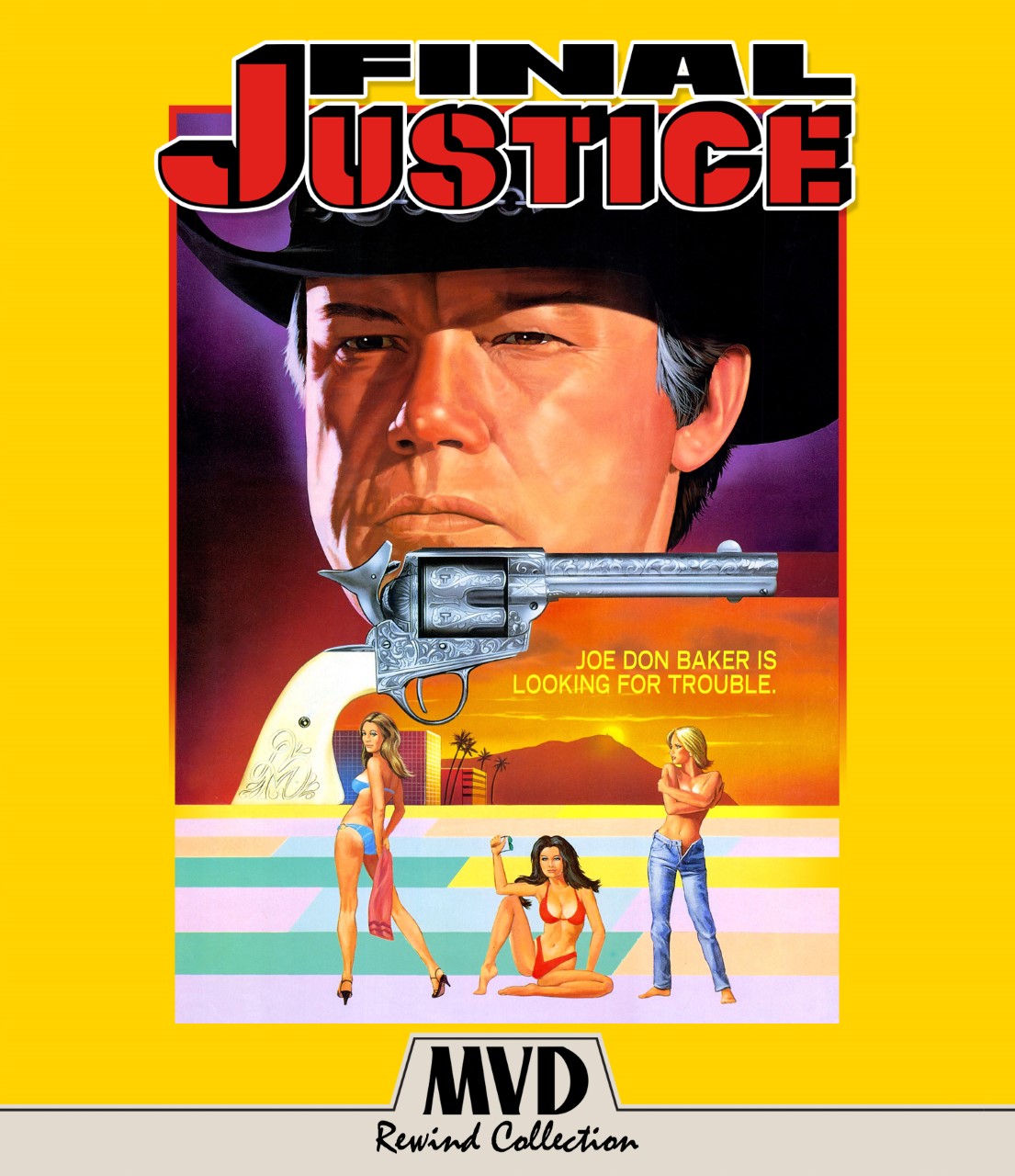