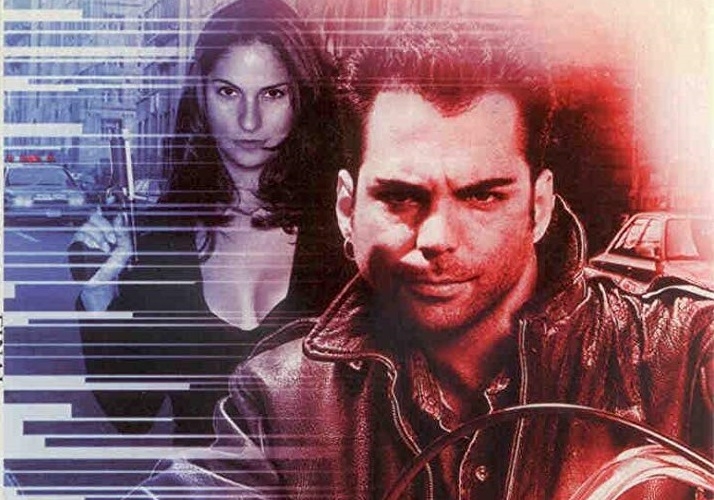 Plot: An ex-cop, framed for a murder he didn’t commit, sets out to find the real killer.

Review: This is one movie I heard about because of the director Art Camacho who also directed an underrated action film called Recoil which starred Gary Daniels.

Unfortunately, you wouldn’t know that watching this; the story is very poorly written and incredibly shoddily directed.

Our lead (played by Richard Grieco) is wooden and uncharismatic but the sad part is our villain (played by Martin Kove) is more interesting and would’ve made a better lead than who we got.

The supporting cast are wasted specifically John Saxon and Corbin Bernsen who have nothing to do and it feels like a missed opportunity.

As I said before, the story is very poorly written and cliched, which usually I can let go if it ends up being entertaining, but this was not.

The editing is some of the worst I’ve seen in an action film, not only during certain scenes, but also during the action; it’s shot in close up during all of it, which is very frustrating.

Overall, Final Payback is a very boring and uninteresting film with weak performances (save for our villain), has horribly shot action, poor writing, and awful direction.