First Look at The Parts You Lose

A first look is up and running for The H Collective’s latest, The Parts You Lose. Blue Fox Entertainment is shopping the film internationally at the American Film Market hailing the return of actor Aaron Paul to the screen.

SYNOPSIS: The Parts You Lose follows the unlikely friendship that unfolds between a young deaf boy, Wesley, and a fugitive criminal who takes refuge in an abandoned barn on the family’s rural North Dakota farm. After forming a deep bond with the man, Wesley must decide where to place his allegiances when the authorities begin to close in on the fugitive. Paul is joined by actress Mary Elizabeth Winstead, and actors Scoot McNairy, and Danny Murphy from a script by Darren Lemke. Producing are Mark Johnson, Aaron Paul and Tom Williams. 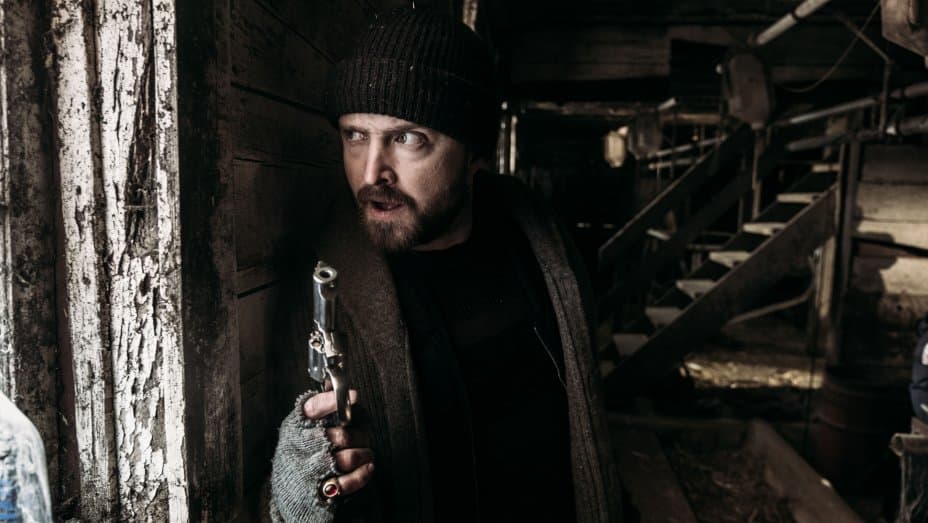