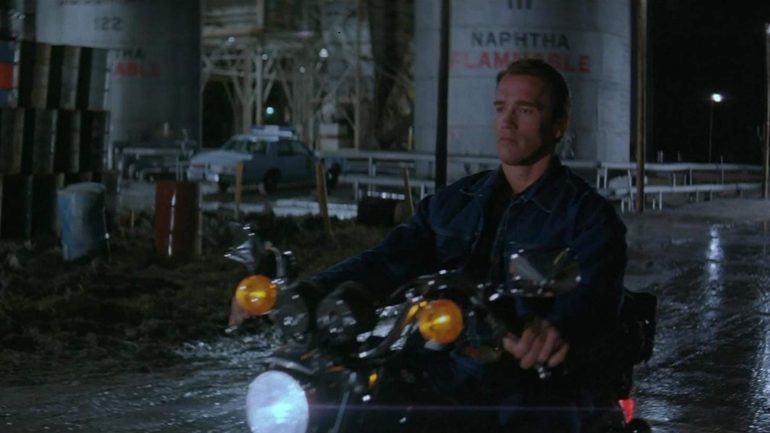 The act of streaming videos involves playing the specific media on one device when it is saved on another. The media can either be kept on a media server, on a computer, or network attached storage device (NAS) on a person’s home network. Vudu and Netflix are some of the examples of websites where users stream their action movies to their PCs or media streamer. Action films are known to be genres which central character(s) are thrust into a specific series of events that typically include extended fighting, frantic chases, and violence and physical feats. Steven Seagal is an example of a loved and prominent male action hero who makes action movies interesting to watch. Below are some of the five significant factors which people contemplate on when streaming action movies to make them interesting to watch.

Majority of action movie lovers across the globe tends to use a relatively fast internet connection when streaming their preferred media. They use a speed of 2 megabits per second (Mbps) or even more, particularly when streaming standard definition video without a reduction in quality, skips, or buffering delays. Also, they use extremely higher internet speed when streaming 4K and HD contents to achieve flawless delivery.

Individuals who love action movies tend to do so because of their sound effects. They are known first to explore the audio setup of the particular film before they can start streaming it. They, therefore, stream HD action movies because they have excellent sound effects.

Action movies tend to have excellent broadcast when a specific kind of software such as the OBS is used during streaming. Some of the critical features they consider on OBS software include the following:

The buffer is deemed to be a program’s temporary memory, which stores the streamlined movie content. It continuously fills up with the movie content such people need next. For instance, if they watch their favorite movie, the buffer tends to store the next few minutes of the film while watching that specific content.

There is no specific internet browser which can be considered to be the best for streaming favorite action movies because there are other different criteria for judgment. Here are some of the factors they tend to expect from a browser so that they can achieve a great movie experience:

For example, when they want to enjoy the best Netflix experience when streaming their favorite action movies, it is observed that they tend to use browsers such as Safari on a Mac or Internet Explorer for the reason that they support HD 1080p resolutions.

Not every time people decide to visit a theatre when they feel like watching their favorite old action movies. They sometimes wish that they can stream the film too. Apart from the audio setup, here is where the speed of internet connection also comes to their rescue. When all the above-mentioned factors are considered, one can enjoy streaming their favorite action movies without any possible interference.