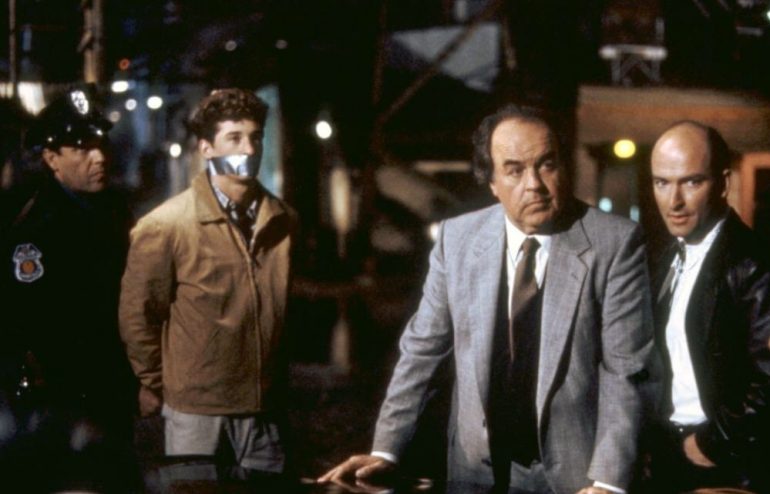 Plot: When a law student accidentally kills the son of a mob boss in a fight, he finds himself relentlessly pursued by the mob and the police.

Here’s one I had never heard of until just a few years ago but could never actually find it until very recently.

Well, now that I finally watched it, I found plenty to enjoy with Run; sure the premise is nothing new, but sometimes I can deal with that if it’s well executed and this is.

Patrick Dempsey is very sympathetic as the lead; I’ve liked him in the past in certain films (with one exception being Transformers 3, but that’s a different story), but this is my favorite performance from him; his character isn’t your typical action hero but just a regular guy caught up in a bad situation and trying to survive. The rest of the cast are fine albeit not very memorable with the exception of our villain played by Ken Pogue who I remember from the Chuck Norris film The Hitman.

The action mostly consists of chase scenes, but they are very well done particularly towards the last half of the film.

Overall, Run is an enjoyable action thriller that has a likeable lead, has some solid action, moves at good pace, and has decent direction.