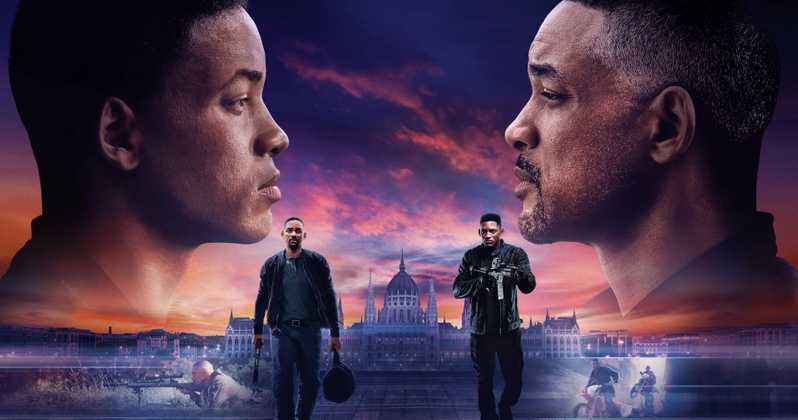 While the film isn’t groundbreaking, Will Smith’s performance is solid as always and there are a few entertaining set-pieces.

Plot: When elite assassin Henry Brogan (Will Smith) becomes the target of a mysterious operative, he soon learns that the man who intends to kill him is a younger version of himself.

Review: I came into this movie with little expectations, and to be honest, it really helped me enjoy the film a lot more. The plot itself was predictable if you’ve seen enough assassin-gone-rogue movies, and most of the characters fell well within certain archetypes. Unsurprisingly, it was Smith’s performance that carried the film – Henry’s charismatic, humble, effortless swagger throughout the movie was magnetic and much needed.

Director Ang Lee’s approach to the human psyche took precedence over pretty much everything else; in fact, Henry’s conflict with Clay Varris (Clive Owen) – the unrelenting leader of Gemini, a top-secret operation that ruthlessly trains humans into warriors – was underdeveloped. While we are given snippets of what goes on in training, I was curious to see more of the Gemini headquarters and the members themselves.

It’s Henry’s fight with his younger self that truly gets all the action. The CGI actually worked for me for the most part; Smith’s younger self looked and felt believable, though there were some moments that made me do a double take. The action scenes weren’t overtly significant, but they were certainly easy to follow. Mary Elizabeth Winstead played a great partner to Smith, and it was nice to see that she could really hold her own. Although Lee barely touched the surface with other characters, there was enough emotional emphasis to make viewers root for Smith’s team.

Overall, the movie was enjoyable and provided interesting commentary on not only the battle with one’s self, but the emotional effects of cloning. As a viewer, I wish that the film could’ve dived a little bit deeper into the storyline rather than giving us tidbits to grasp at, but it’s definitely a fun watch if you’re a Will Smith fan.