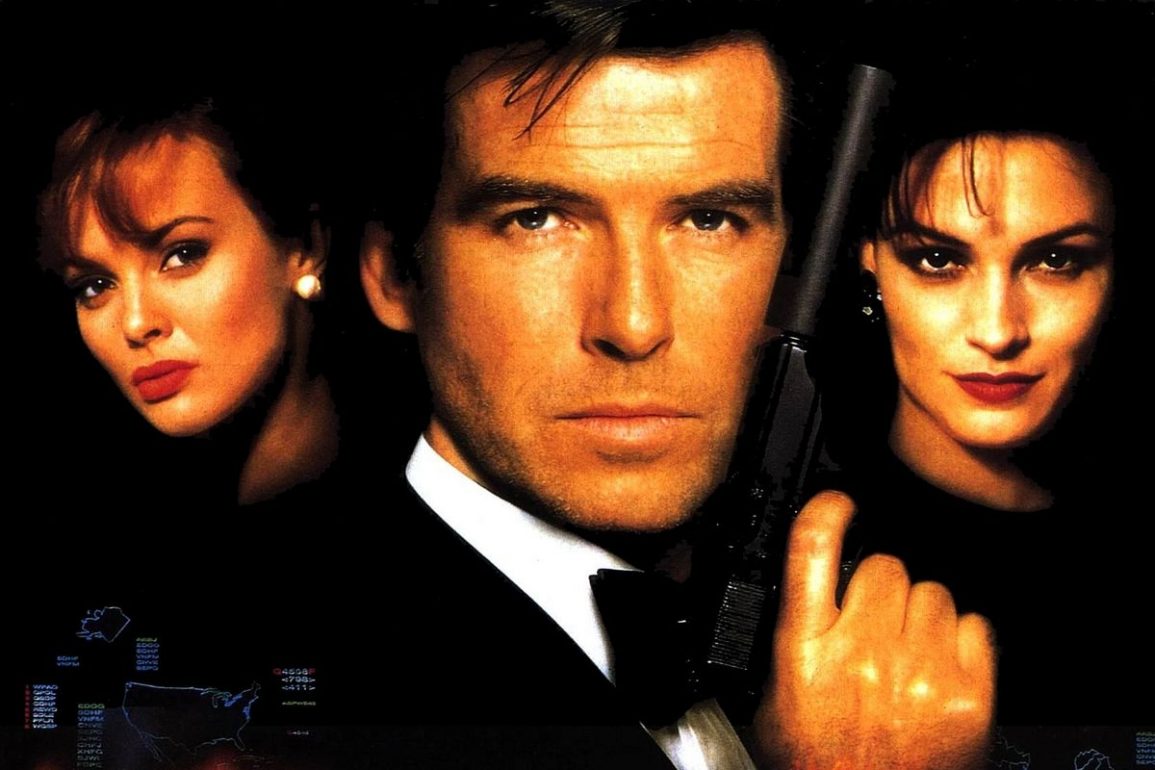 Getting Tired of Watching Movies? Try These Games Based on Great Action Flicks

Most of us have found ourselves with a little more time on our hands than usual over the past few weeks. The trouble is that circumstances also mean there are less options when it comes to things to do. For movie fanatics, the thought of days on end spent indoors with hours to spare sounds like heaven. However, it is possible to get too much of a good thing.

If you feel the need to do something more than watch what’s happening on the screen in front of you, gaming is a great alternative. Some say it could ultimately replace movies entirely, and while that is perhaps taking things a little far, the engagement factor of being part of the action as opposed to a spectator behind the fourth wall can’t be denied.

If gaming is something you’ve not tried, or that you last experienced as a spotty teenager, there will never be a better moment to give it a go. Here, we take a look at three titles that are a great starting point for action movie fans who might not be expert gamers.

The thing about games based on action movies is that so many just throw you into a random situation where you go in, all guns blazing, and blow away the bad guy/girl/alien. This title, however, truly captures the atmosphere of the Alien franchise. Set 15 years after the first Alien movie, you are Ripley’s daughter and must explore the claustrophobic corridors, avoiding encounters with the Xenomorph and using your guile and courage to progress. It’s genuinely nerve-racking, and will have you on the edge of your seat as much as any movie.

If you can’t shake the notion that games are for kids, here’s a question for you. What are casinos all about? They encompass the most traditional form of “gaming for grown-ups.” Although Las Vegas is temporarily closed for business, online alternatives like come on have all the same games and you can play them from your desktop or mobile. There are several slot games based on action movies, but many are little more than spinning reels with themed symbols. The Dark Knight is a little different, as it captures the gothic feel of the movie franchise and offers intriguing bonus features based on Batman and The Joker.

There have been other Bond-based games, both before and since, but just like the movies,

some 007 titles stand the test of time better than others. Despite being released way back in 1996, GoldenEye 007 is broadly acknowledged as not just the best Bond-themed game ever but one of the top shooters of all time. It’s as enjoyable today as it was the day it came out. Best of all, you don’t need to go out and buy a vintage Nintendo 64 to play it, as the people at Source launched a special 20th anniversary edition that is free to download and play on your PC.