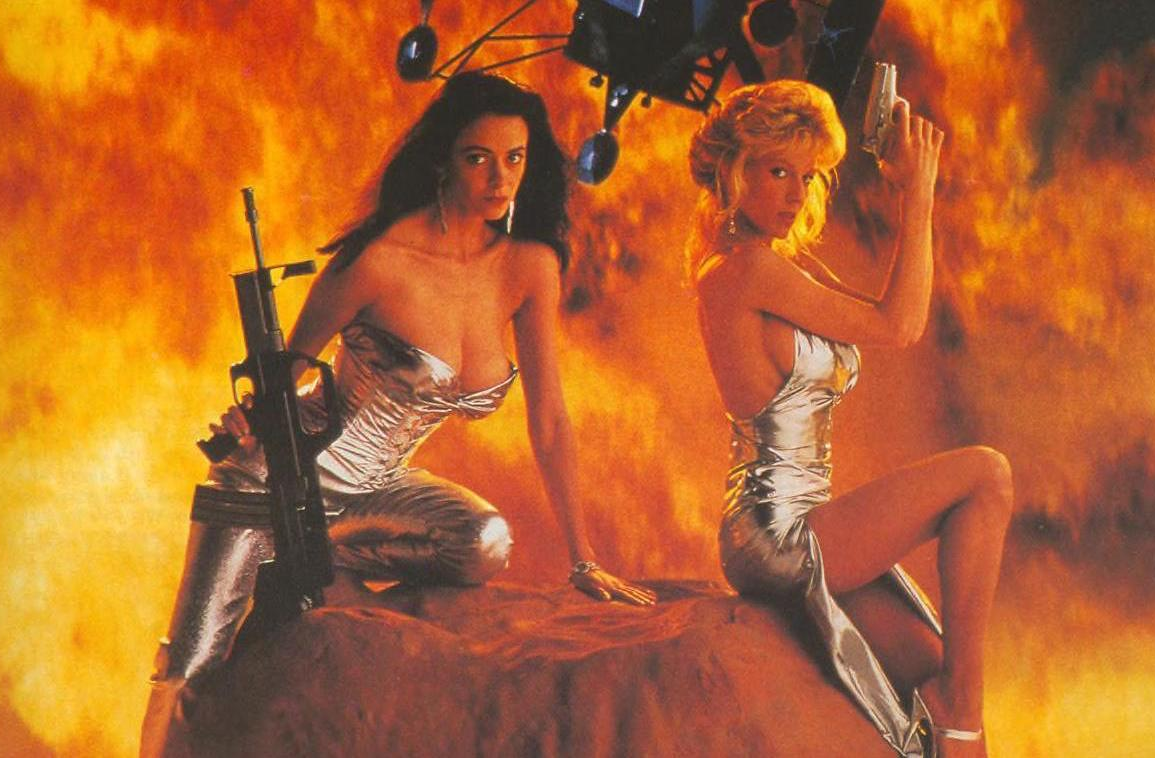 Plot: An international criminal with plans for world domination will stop at nothing to get his hands on a missing nuclear-weapon trigger. Will lethal Donna and her deadly sisters-in-arms manage to put an end to his lunacy?

Review: Bikini-clad super agents Donna Hamilton (Playboy Playmate Dona Speir) and Nicole Justin (Playboy Playmate Roberta Vasquez) get their hands on a jade artifact that has a nuclear trigger stashed within it, and all manner of trouble comes their way. A fellow sexy agent dies trying to bring them the artifact, and when arms dealer Kane (R.J. Moore) sets his sights on the trigger, he sends his “contact in Arizona” Raven (legendary stuntman / martial artist Al Leong) to retrieve it. With Raven on their tails (nice tails, by the way) in a sophisticated helicopter, Donna and Nicole are going to have to take arms, strap on their bikinis extra tight, and stand their ground to survive … because they’re hard hunted!

As disposable as any number of Andy Sidaris’ repertoire of titles, Hard Hunted is best watched in a vaguely horny state, but if you’re watching it simply because Al Leong is in it, you may be on the wrong frequency. The girls look pretty amazing with or without bikinis. Leong actually has a decent sized role, but he’s been better in other things. The movie desperately needed the kickboxing talents of Harold Diamond (from Picasso Trigger) to pep things up. This was the seventh entry in Sidaris’ Bullets, Bombs, and Babes series. It followed Do or Die and preceded Fit to Kill.

Mill Creek’s determination to bring all of Sidaris’s movies to Blu-ray continues with this fit and tidy release. It’s presented in widescreen for the first time ever, and in high definition (also a first for this title), and comes with a few archival features, including the late Sidaris’s intro. Totally worth a purchase, it also includes a digital download code. 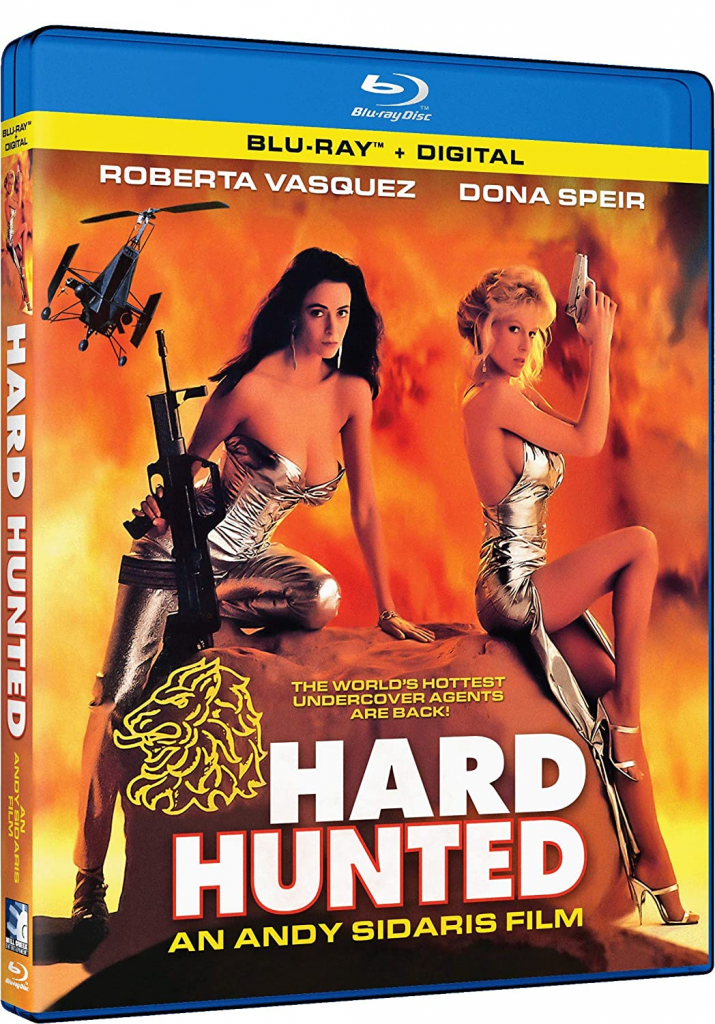