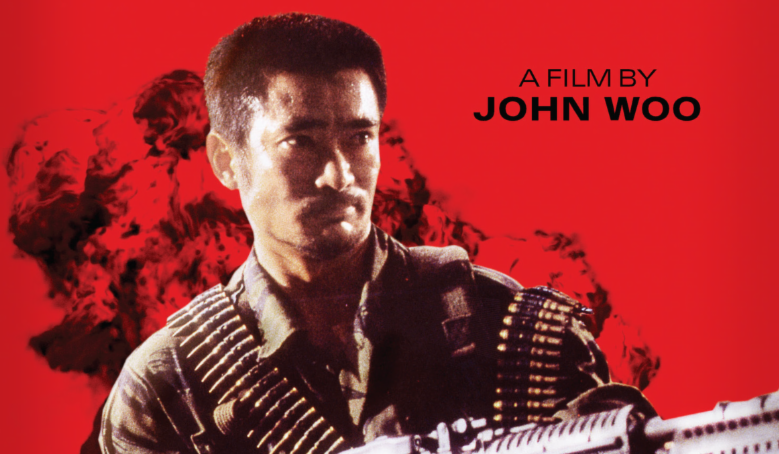 Heroes Shed No Tears is an almost non-stop machine-gunning, grenade blasting, mortar shell firing war movie that puts the audience through the wringer.

Plot: The Thai government hires a group of Chinese mercenaries to capture a powerful drug lord from the Golden Triangle.

Review: A crack team of Chinese mercenaries – led by the valiant Chan Chung (Eddy Ko) – are sent into Thailand to kill or capture a drug lord who’s been shipping tons of narcotics into China. The mercenaries are unattached to anything beyond war, and most of them are Vietnam veterans with plenty of old wounds that’ll never heal. The mercenaries blow the crap out of the drug lord’s compound, instigating a vigorous chase through the jungles of Vietnam where the drug lord’s forces throw everything they have at the fleeing soldiers. From the moment they kick up the hornet’s nest, the mercs save the lives of some French journalists (including one woman who was in the midst of being raped), but lose plenty of their numbers in the process. Some of the mercs (including Chan) are captured, tortured, and stage great escapes until the final confrontation has everything exploding and bleeding from blasted wounds.

John Woo’s first all-out action film, Heroes Shed No Tears is an almost non-stop machine-gunning, grenade blasting, mortar shell firing war movie that puts the audience through the wringer. The good guys are torn to shreds, bad guys are blown to smithereens, and nobody on screen is spared a pleasant path to the end. This is the precursor to Woo’s later, better-known films, and you can see his penchant for insane violence on full display here. The movie is pretty well made, if a little uneven, due to the fact that some scenes (there are several sex scenes with nudity) were shot without Woo’s consent. But if you’re looking for a balls-to-the-wall action cavalcade, check out Heroes Shed No Tears.

Film Movement Classics has just released a pristine Blu-ray of this title that any label would be proud of. It’s presented in widescreen (1:85:1) high definition in a restored 2K version, and includes a new video interview with star Ko, plus an insert booklet. High marks here. 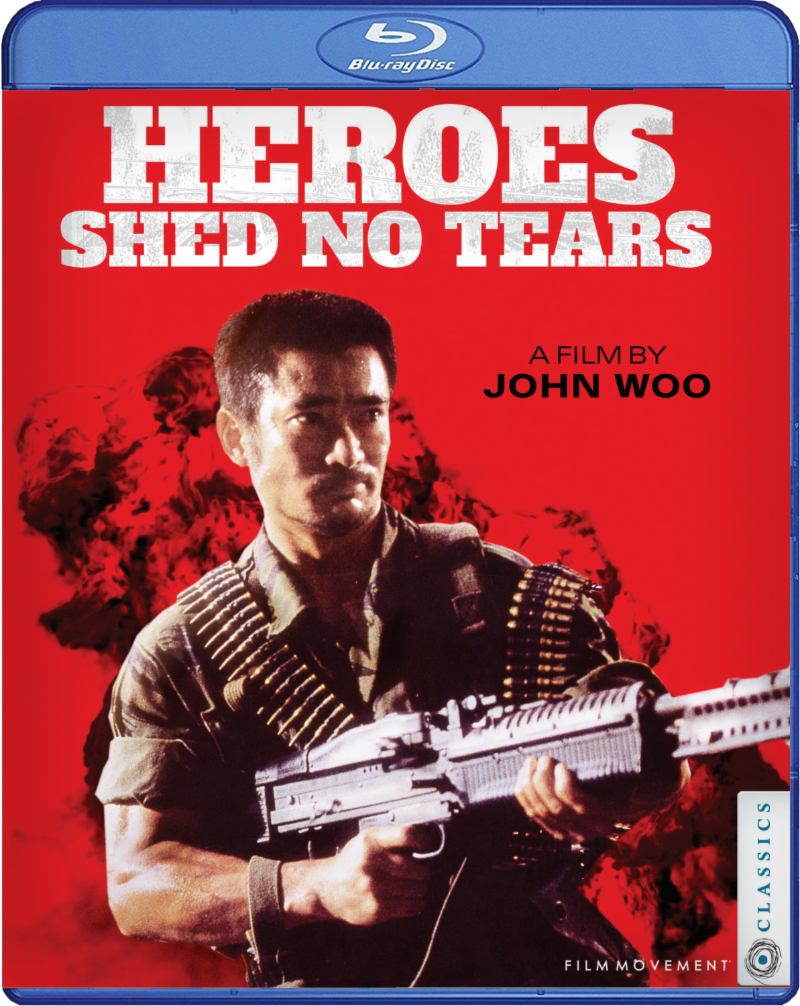