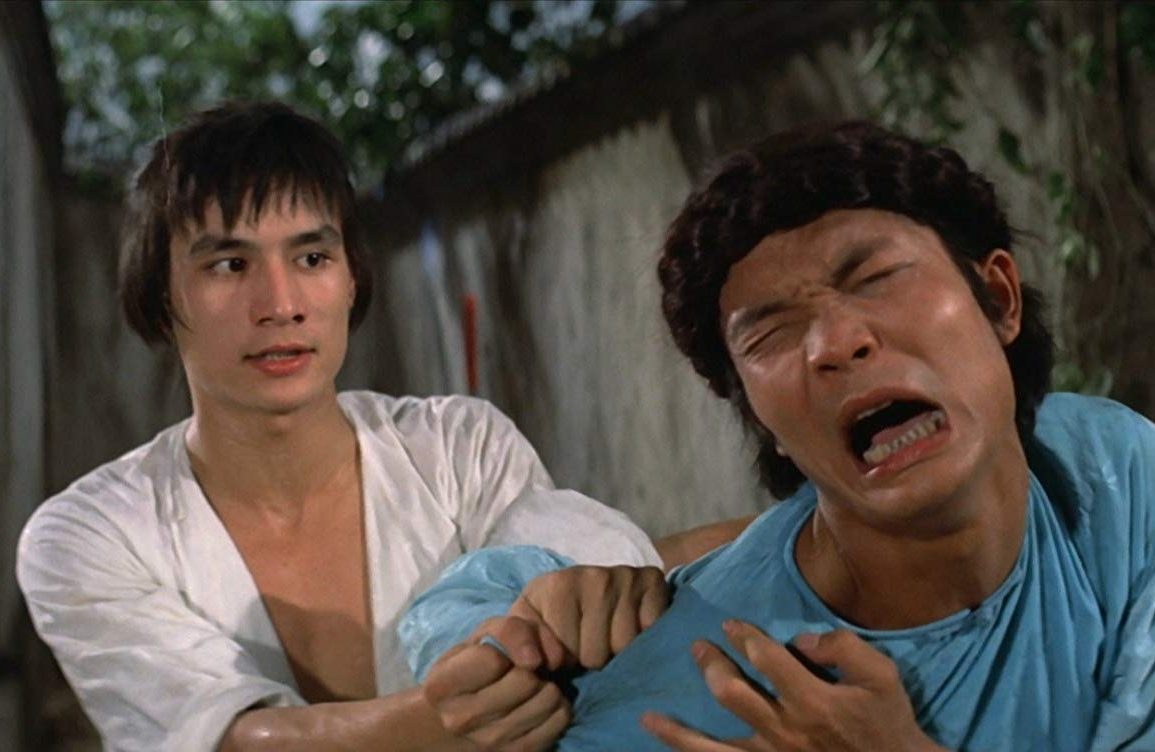 While the story is ordinary, the supreme kung-fu action and great set design, costumes and cinematography elevate this film to deservedly classic status.

Plot: After a Shaolin temple is burned down by Manchurian invaders, a group of plucky rebels strike back at the general responsible for the act.

Review: Produced by the Shaw Brothers, Heroes Two is seen by many as a classic in the martial arts genre.  I have to admit that I’ve enjoyed every Shaw Brothers production I’ve seen (admittedly, I haven’t seen that many), so I was looking forward to viewing this one.

The story is pretty generic.  There is an interesting piece at the middle where one of the heroes is tricked into hunting down and helping capture the other, but you know he’s going to eventually get wise to what’s going on and join forces with the other guy.  You have the climactic showdown at the end, the daring escape, all the hallmarks of a good, but not extraordinary hero saga.  If you’re looking for something different story-wise, this is not going to satisfy you.  That being said, all of the main characters are very likeable, and the main villain is a total badass

However, if you are a fan of martial arts fights, then you should watch this film ASAP.  There are multiple kung-fu fights, all of them excellently choreographed.  This is one of the few films I’ve seen that really shows you the different martial arts techniques and stances, and how they can disarm an opponent.  The fight at the end is epic, with a whole host of characters battling, and you have some satisfying (albeit fake) gore. It’s absolute carnage at the end of the film, and definitely a must-see.

The other great part is the general artistry of the film.  The costumes are unique and well-designed, the sets are distinctive, and the cinematography is great.  There’s none of the quick cuts, fast editing or shaky-cam nonsense in this one – you can see every strike.  With the amount of athletic fighting taking place, it would have been a damned shame to mask it all.

In conclusion, this is a must-see for fans of fighting or kung-fu movies.  At 93 minutes running time, it’s short enough that the storyline doesn’t drag (which is great considering there isn’t much of one), but long enough that you get a good amount of fighting.  After watching it, I definitely get why many consider it a classic.