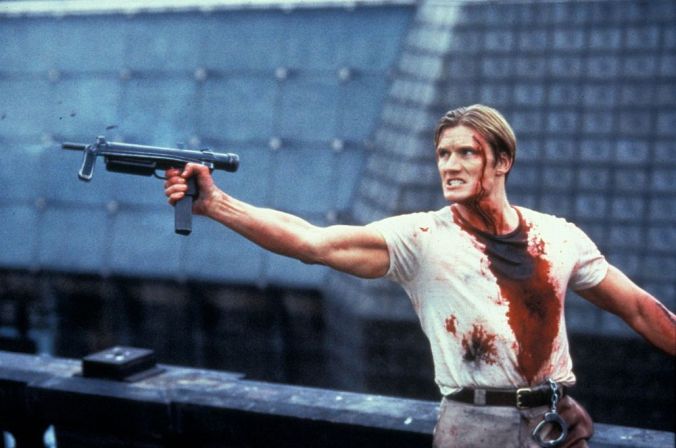 Hidden Assassin isn’t a classic but it has some enjoyable moments and set-pieces giving Dolph Lundgren more of an opportunity to act as well as kick ass.

Plot: Marshal Michael Dane is assigned to investigate the mysterious death of the Cuban ambassador. He traces the crime to a Czech assassin known only as Nikita.

Review: Hidden Assassin is one of Dolph Lundgren’s lesser known films and although I’d say it’s not one of my personal favorites of his, this is still a fairly decent one from him.

The cast all around give good performances throughout and it was nice to see John Ashton show up as a friend of Dolph.

The action for the most part is well done, although don’t expect this to be filled with tons of action because that’s not the case here.

The story is fine for this type of film, though while predictable at times still has a good amount of intrigue on where it’s going that I wasn’t too bothered with that.

Overall, I’d recommend Hidden Assassin as it delivers exactly what you expect for this kind of film with some solid action, having a capable lead as usual with Dolph, it moves at a fairly decent pace, and didn’t overstay its welcome.