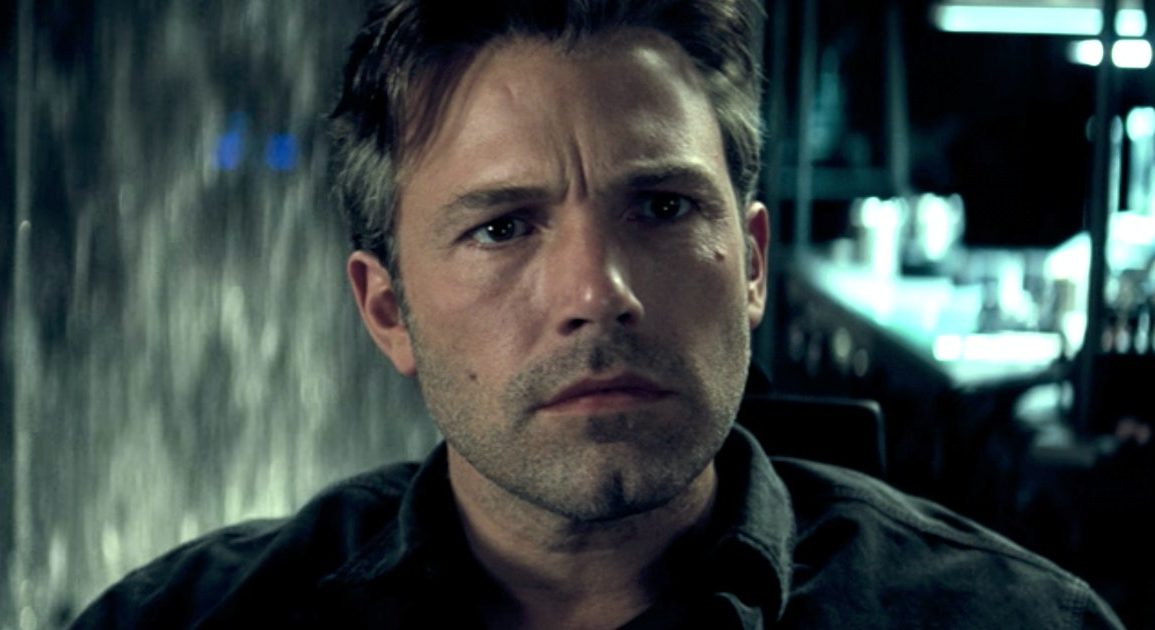 Hollywood Stars Who Love to Gamble

Hollywood appears to have a real affinity with gambling, as many of the films that are cast within the California region just outside Los Angeles feature a scene, or are actually based, around one of the most enjoyable pastimes for individuals around the world.

Of course, the fact that gambling is an enjoyable hobby for everyone of all walks of life, it perhaps also helps that the activity, whether it be playing a game of poker, blackjack or even on the slot machines, provides those who enjoy a session with a range of emotions and can even engross those that watch others who participate in the activity.

As mentioned, Hollywood certainly appears to have an affinity with a range of different table games and that appears to have rubbed off on some of the biggest A-listers to have become stars because of their involvement in the movie industry. Additionally, it perhaps also helps given that the location is hardly that far from the world-famous city of Las Vegas, either.

Let’s take a look at some of the most famous Hollywood actors to be known to love a gambling session below:

If there is an individual that has bundles of Hollywood fame and one that needs to be on a list of being amongst the most famous stars to enjoy gambling, then the former Batman Ben Affleck needs to be near the top.

The actor is known for regularly appearing at casinos in Las Vegas, and it would not be a surprise if he were enjoying some of the best online video slots at an operator like Casino777 as he has been blacklisted from entering a number of physical establishments within the Nevada city.

For instance, he is currently banned from going to the Hard Rock Casino because he was caught counting cards when playing a game, which is why he will likely be spotted enjoying one of his passions virtually, rather than in person presently.

Of course, Affleck is an individual who has had huge successes – as well as failures – as he gambles, with the actor having become known for placing rather huge bets. In 2001, one of his recorded biggest losses took place as he lost $400,000 on a poker hand, although 2004 did see him recoup a lot of that back when he won $356,000 in a poker tournament where he competed against fellow Hollywood A-listers and professional poker players.

A very good friend of Affleck’s, therefore perhaps unsurprisingly another Hollywood celebrity that loves to gamble, Matt Damon is another who is known to revel at the casino table. It has been claimed that the star of the Bourne series is even more passionate than his friend, and it would seem that passion pays off for him as he is able to win rather frequently.

However, what makes Damon rather different to many of the other Hollywood stars is that he does not continue to make huge bets when he plays. Instead, he is rather conservative with the money he has earned from the movie appearances as he typically places reasonable bets and remains in control with each hand he plays.

Another famous celebrity that has enjoyed the poker scene for a while, Toby Maguire is another A-lister that has had a huge amount of success over the years when seated at a table.

Of course, many film buffs will remember him and his breakthrough in the industry for his portrayal as Spiderman in the first three movies, but some might not have realised that he has also been a professional poker player, as well.

Trained by one of the best poker players in the world in Daniel Negreanu, Maguire has participated in several World Series of Poker Main Event Championships over the years and even won the Hollywood Park Casino tournament that saw him rake in over $300,000. Maguire, alongside Affleck and Leonardo DiCaprio, also participated in Molly Bloom’s high-stakes poker games at The Viper Room, which inspired the film, Molly’s Game.

Indeed, this article has only scratched the surface in regards to the most famous Hollywood actors that are known for enjoying gambling activities, with so many movie stars – both male and female – clearly having a passion for it. Of course, with Las Vegas only around the corner and the type of money that can be earned when working, perhaps the two go hand-in-hand together.