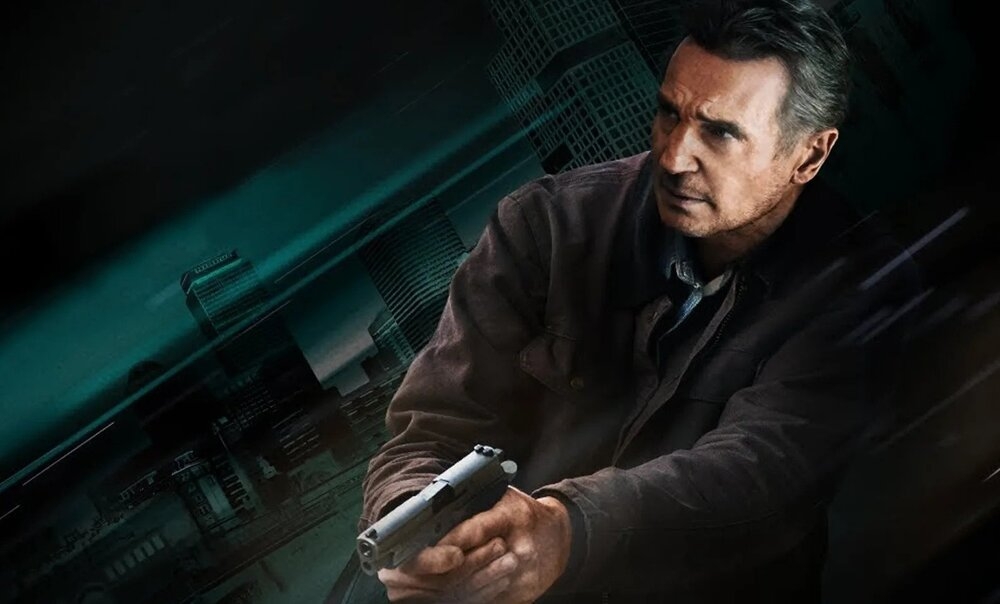 Honest Thief is a pretty generic action thriller only really elevated by Liam Neeson’s mere presence but there just isn’t anything all that special or memorable about it. Wait for it to hit Netflix and maybe check it out then.

Plot: Wanting to lead an honest life, a notorious bank robber turns himself in, only to be double-crossed by two ruthless FBI agents.

Review: Liam Neeson’s films especially after Taken have been very hit or miss with me; there are ones that I enjoy like Run All Night and The Commuter, and others not so much like Cold Pursuit and Non-Stop and the less said about the Taken sequels the better.

Well, Honest Thief at least to me was very average and there’s nothing really interesting or particularly exciting that happens throughout.

Some cast members try more than others and Liam Neeson and Kate Walsh have decent chemistry. Jeffrey Donovan tries but it isn’t given much to work with. Jai Courtney is miscast as our villain who’s as generic as they come with too much given away about him in the trailers.

Just to clarify, this is more of a thriller so if you’re expecting a film like Taken with wall to wall action then you’re going to be very disappointed.

To be honest, this felt more like an episode of a TV show that Liam Neeson stars in rather than an actual movie with little that stands out.

The action that’s in there is nothing special, except for probably the last set-piece, but that’s not saying much.

Overall, Honest Thief is a mediocre Liam Neeson film that honestly should’ve gone to either VOD or Netflix rather than the theaters, so you’re better off just watching Taken again.