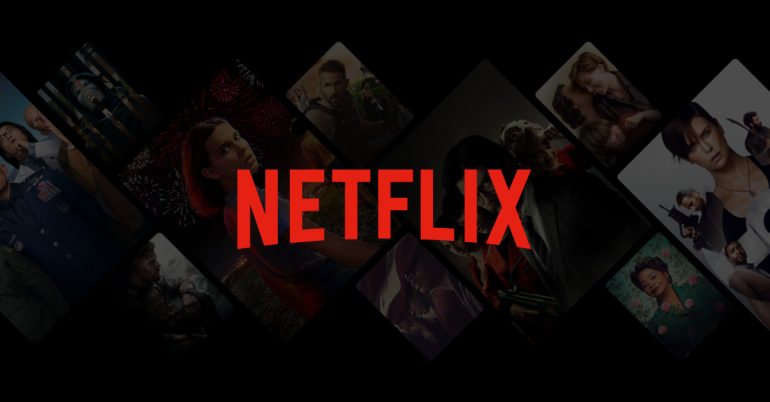 High-speed internet connection paved the way for the latest addition to the entertainment industry: streaming services that allow people to watch their favorite movies or shows online. While music streaming services gained popularity first, video entertainment evolved from a family gathered around a TV to everyone having on-demand access and live video 24/7, on almost any connected device.

Hence, you no longer need to have a TV to see your favorite actors in this modern-day and age. Instead, all you need is a working internet connection, and the range of devices you can use is continually growing. In line with this, read on to learn more about how streaming services changed the entertainment industry.

How Medium of Entertainment Evolved

In the 70s, home video entertainment relied on renting videotapes from dedicated stores. During the 80s, compact discs emerged, rendering video tapes obsolete. The 90s brought about MP3s, and later in that decade, the DVDs also became a vital part of the home entertainment medium. In the early 2000s, music streaming was already an everyday thing.

Just a few years later, Netflix revolutionized video streaming. Even though Netflix’s impact wasn’t apparent initially, as years went on, we let go of physical media and large, bulky home entertainment systems. Instead, a laptop with high-quality speakers proves to be sufficient. This video created by the team at comparethemarket.com.au shows the dramatic changes in how we interact with entertainment. Streaming applications and state-of-the-art devices are now available in almost every part of the world. The accessibility of software and gadgets makes it easy for the entertainment industry to reach its target audience effortlessly, not only locally but globally. Along with this, innovative and affordable film producing equipment allows directors and producers to create high-quality content that can be produced and distributed more efficiently, allowing for streaming services to host even more content.

The entertainment industry wasn’t the only one to see the benefit. Even an amtuer with a smartphone can record a video that can go viral and be seen by millions, reaching temporary “stardom”. Professional, high-quality local films are also more available for various audiences around the world to see. Thus, local actors and actresses are becoming renowned global icons, developing a cult following on social media and attaining influencer status in their own right.

The streaming services also brought about a significant impact on the roles of actors and actresses. They are no longer tied to major movie studios and productions exclusively. Rather, they can now earn through various online platforms because the advertisers in these digital channels pay them a certain fee to promote their products to their followers. They can also now delve into multiple genres, be it drama, comedy, or action, without being stereotyped into a single classification. Actors can also work on television series, mini-series, sitcom, or movies because all these are made available on various streaming service platforms.

To wrap things up, technological innovations paved the way for the digital world to overtake the physical mediums the entertainment industry relied on for decades. The industry’s reach has expanded globally because streaming services allow people to watch their favorite actors even through their smartphones and other mobile devices. With an expanded audience reach, actors now have the opportunity to showcase their talent to more and more people all around the world.