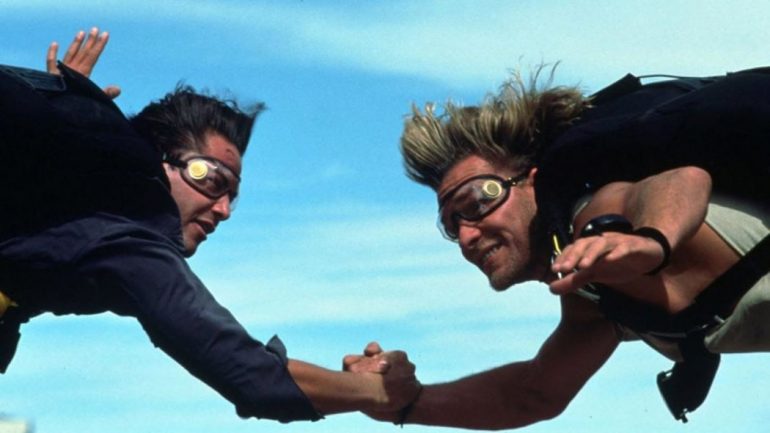 How to make a great action movie?

Have you ever seen an action movie and fantasised about directing one? That’s right; you can now! With the information in this article, you will be well on your way to being the next Director of independent action films! However, only if you properly follow the steps.

Action movies are defined by their protagonists, who live or die (literally) with them. While there are few examples of collaborative casts or friend-cop duos, every action film needs a single, strong, and daring hero at its core. Whilst the action movie protagonist can undoubtedly have defects, such as a disregard for procedure or a messy habit, the hero’s likability is often what determines the film’s success. That is why action films are such star-studded productions. The performers or actresses adopt larger-than-life personas that entice people to watch them over and over.

This isn’t a must-have in every action film. Many action movie heroes are all-powerful and don’t need to help boost their climactic confrontations. Exercise videos aren’t usually required in training montages. There are a plethora of revving up montages that achieve the same goal.

An action film’s premise involves several action scenes and segments. These are commonly divided into chases and battle scenarios. Such scenes can be shot in a number of locations. Scenes can range in scale and breadth from the car chases in Mustang to legendary foot pursuits in Point Break to blockbuster motorbike and 18-wheeler pursuits in Terminator 2.

Fight scenes may be just as thrilling — and just as complicated and choreographed. They can also be difficult to capture on film. As a result, safety should always be your top priority. Because of their ability in choreography and capturing dynamic, compelling scenes, several stunt specialists have made the transition from actors to choreographers to directors.

Finally, after every action film, there must be a clash between the antagonist and the protagonist. These concluding sequences are frequently the biggest, most intricate spectacles in action films, and they’re generally shot on the most extravagant sets.