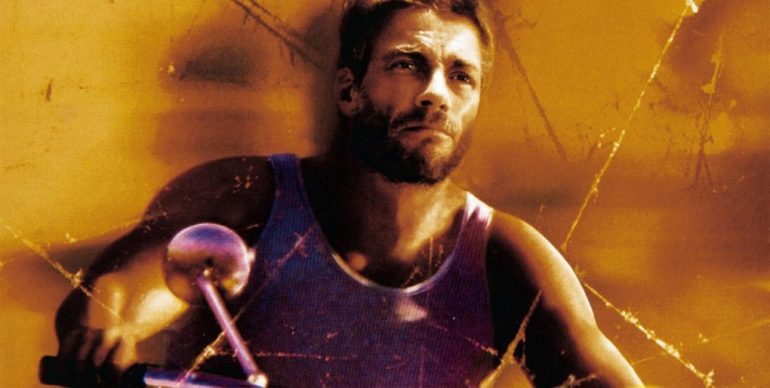 Inferno provides a nearly 60 minute listening experience that remains one of my favorite soundtrack releases in a few years. A must have.

Review: In a very unexpected, but most welcome surprise, specialty soundtrack label Dragon’s Domain has recently released Bill Conti’s score to the Jean-Claude Van Damme flick Inferno (released as Desert Heat on DVD in 1999) on CD, and it’s a wowzer of a release. The film was released at time when JCVD was just at the end of his theatrical run, with his films Double Team, Knock Off, and Universal Soldier: The Return seeing diminishing returns at the box office, and his expensive epic film Legionnaire was released directly to video. It was a sad and startling time when this theatrical marquee action star suddenly fell out of favor, and Desert Heat was the second of many films of his that did not receive theatrical releases.

Desert Heat (known abroad as Inferno) is a muddled mess of an action comedy, showcasing Van Damme as a washed up motorcycle-riding hero who rides into a dusty town to kick some butt, and the story is a rather uninspired piece of pulpy fluff, but one of the saving graces of the film was the rock solid action score by Oscar-winning composer Bill Conti, whose scores for Rocky, For Your Eyes Only, The Karate Kid, The Big Blue, and Blood in, Blood Out proved that he was one of the best composers in the business. He reunited with filmmaker John G. Avildsen (Rocky, The Karate Kid) on this picture, and while the picture was taken away from Avildsen and recut, Conti’s score still perseveres and does the heavy lifting for the film.

With strong action motifs and romantic nuance, Conti’s cues heighten the action and relationships developed in the film. With ear-popping guitar twangs and synthesizer layers throughout the score, the music is instantly definable by Conti’s own unique style. Frankly, the score is leagues better and more appealing than the film itself, and remains the one redeeming quality about the movie. There are two instances where the scores to Van Damme’s movies overpowered and dwarfed the film; the first time was when John Scott composed a magnificently heroic score to Lionheart and when Conti scored Desert Heat and gave it great character and heroic power.

Dragon’s Domain’s newly released CD, which bears the title Inferno provides a nearly 60 minute listening experience that remains one of my favorite soundtrack releases in a few years. Conti, who has been in semi-retirement for a few years, composed some great stuff here, and as this marks the first time this music has ever been released, I’m recommending fans of his and fans of Van Damme to show their support by making this purchase a necessity. Now, if we can only get someone to release Conti’s score to the direct-to-video Sylvester Stallone movie Avenging Angelo… 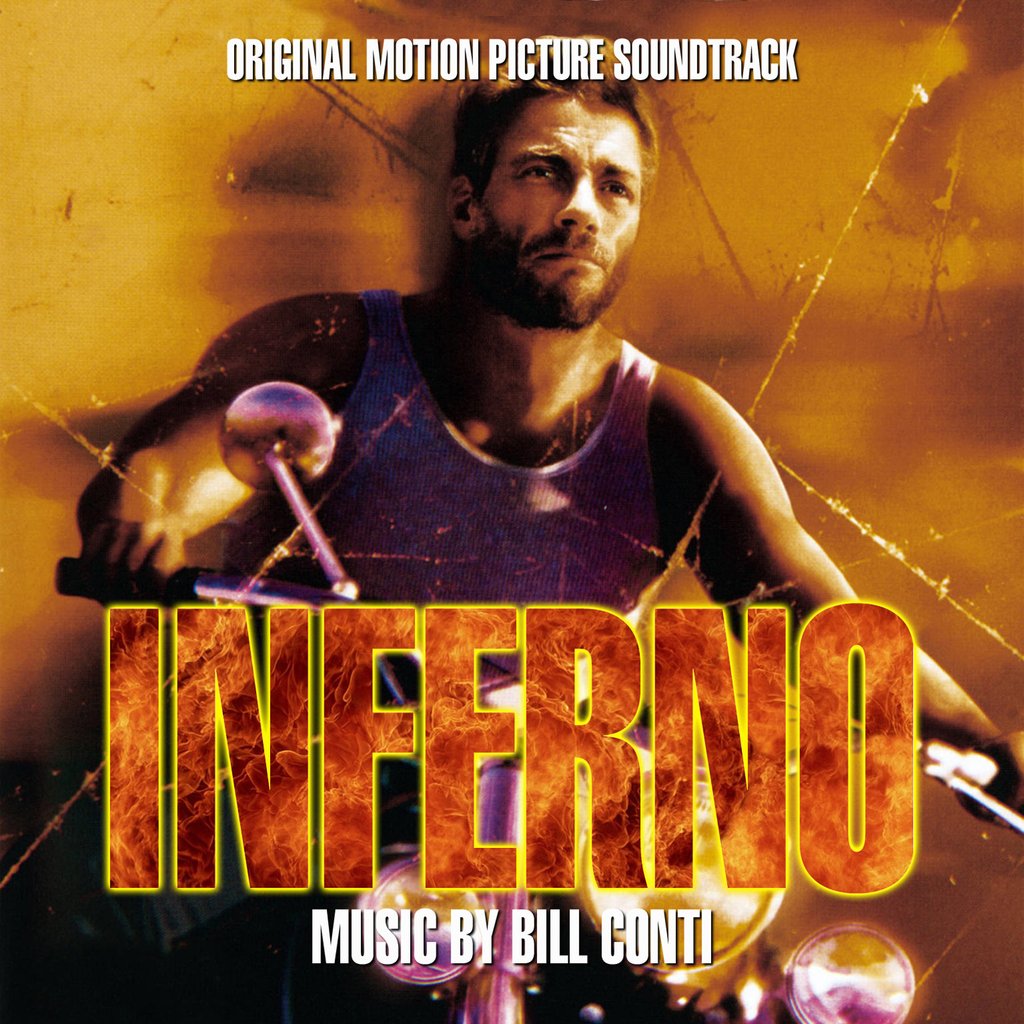