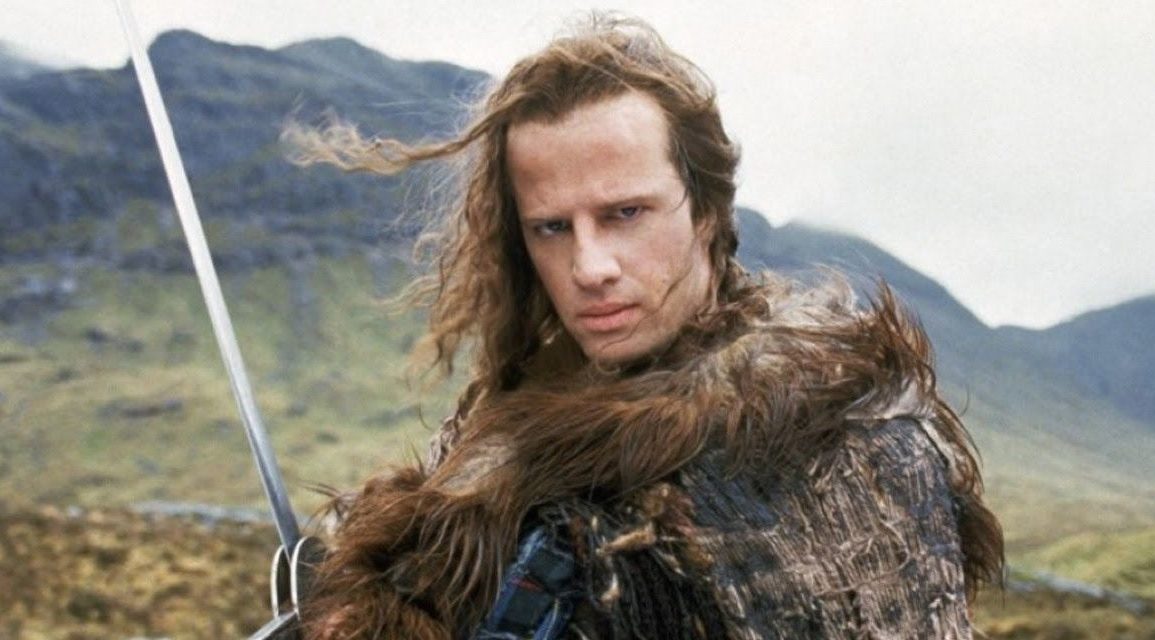 With this being the 30th anniversary of the release of Highlander, we had a brief chat with author Gregory Widen about the film, it’s legacy and more.

Highlander is celebrating its 30th anniversary this year. What do you think is the enduring appeal of the story?

I’ve always been amazed that a project I wrote as a UCLA student has had this kind of life. I think it’s appeal is the uniqueness of how the story was told and the fact it had a heart and a point of view about immortality.

What are your thoughts on the Highlander sequels?

I don’t think the great Highlander sequel has been made yet.

In addition to Highlander, you also created and directed The Prophecy, which became another popular franchise. What made you want to helm that film? Would you ever want to direct a Highlander movie?

I enjoy directing. I’d certainly do a Highlander if asked.

Apparently Kurt Russell was originally offered the role of Connor MacLeod, which ended up going to Christopher Lambert.  But, eventually he became the leading man in another film written by you, Backdraft. Having been a firefighter yourself, how close did the film come to portraying the actual feel of being in those life threatening situations?

No film gets it all right but I always thought Backdraft did the best job yet. Especially the life in the station and the fact that there was no CGI made it seem all the more real because it was.

It has been quiet on the Highlander reboot front. Last we heard Dave Bautista was to play the Kurgan. Do you have any idea where that stands?

What are you working on currently?

I just finished a bio pic of Genghis Khan for a studio.