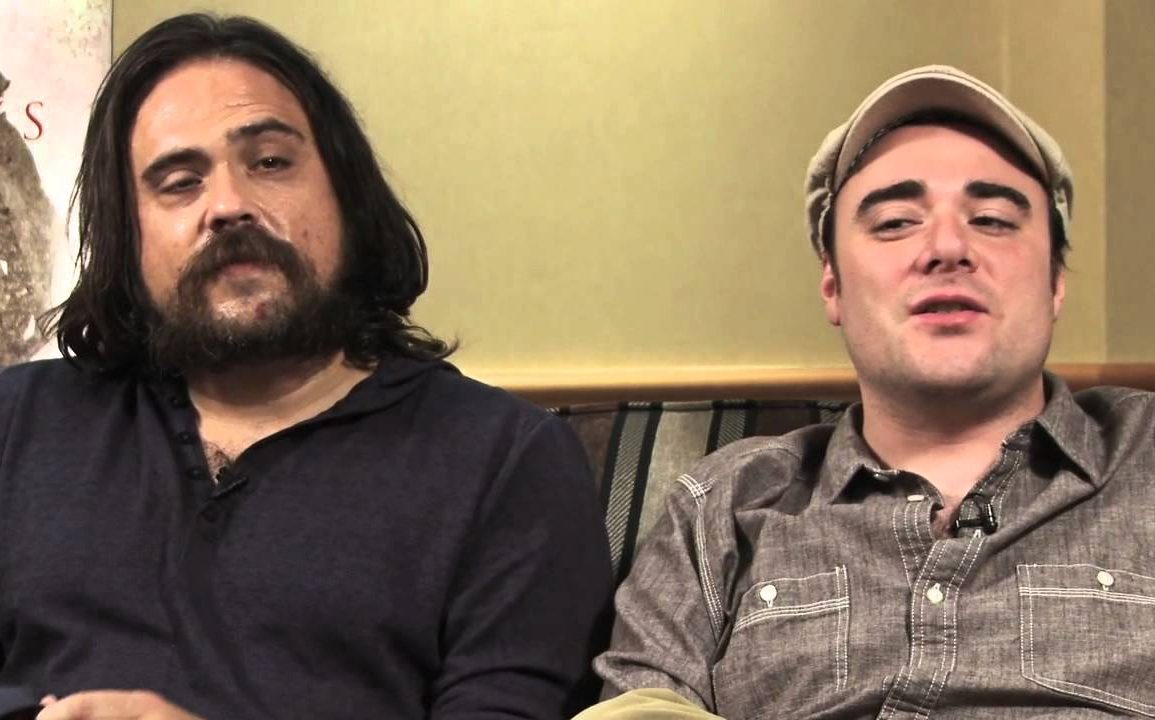 There’s a lot to be said of a genre that keeps perpetuating itself, and while there’s plenty post-apocalyptic zombie-type films out there, it’s nice to see one that gives it 100% on a limited budget. Director John Suits and producer Gabriel Cowan have just unleashed the post-viral apocalypse movie Pandemic onto the world, and it has a nifty gimmick: It’s shot mostly using the first person shooter perspective, which surprisingly works for this film’s benefit. Starring Rachel Nichols, Missi Pyle, and Mekhi Phifer, Pandemic should appeal to fans of several different subgenres of the apocalyptic stratum. In this interview, both Suits and Cowan discuss the genre itself and the challenges of filming Pandemic.

I wanted to address the post-apocalyptic genre itself. Pandemic is an edgy zombie action film, so talk a little bit about the genre and the inspiration to make this film in the way you did with the mostly first-person perspective.

John: I think Gabe and I are both big fans of this genre. We came across the script written by Dustin T. Benson, and it was called Viral at the time. We immediately read it and it was so fun. Conventions of other outbreak films are in it, but I think the thing that we found unique about it was that the story was incredible. We thought the characters were great. On top of that, we really enjoyed the challenge of doing it in first person shooter style. It was a huge challenge trying to unlock that. Overall we kept talking about this genre, and we found this script that we were really attracted to. We went from there.

Gabriel: Also, the whole Ebola craze was happening right at that time. The news was fixated on it. There were one or two outbreaks in the United States, and even the president had to comment on it to calm down the public. At the time, we were thinking about them sort of less than being zombies, but more about what would these infections be like? If it spread, what would that be like, what would they do? What if they were separated from their families? I remember there was a story on the news about a family that got split up in Africa on separate sides of the quarantine. We were moved by that story and were inspired by it.

Where did you guys film it? It looks great. An apocalyptic movie always hinges on how devastated the landscapes look. You did a really good job here.

John: Our production designer Yong Ok Lee came out with her team … the budget on our film was very limited, much lower than what you would usually get for a film like this. We were able to take a lot with a little and create a lot. We shut down parts of downtown Los Angeles and she was able to turn them into post-apocalyptic streets in two hours. Whenever you see paper all over the ground … where that woman is chained to the grate, all those papers were actual pamphlets of the virus.

She created all this documentation and added a whole world. There was nothing that was just random trash. The dedication she had in creating that world was incredible.

Gabriel: If you look at the scene in the school, she put up signage that there would be plays going on and there was a school dance happening. Stuff like that. If you look at the writing and what went into the art department and building the world itself … it was real. We were amazed at what she was able to do. We loved working with her. In terms of locations, we shot at a juvenile facility that got shut down about 20 years ago. Which is where all the stuff in the compound took place. It was a big enough facility that we were able to use it as an exterior, which meant that we could control the entire environment, several city blocks worth of different buildings that were on the compound. Then we were able to shut down some streets in downtown Los Angeles … as hard as it was to get people not to cross the street during our shots. We had enough people and we ourselves were able to prevent them from entering the shots.

Address the first person perspective of the film. That’s kind of fresh. Hardcore Henry is about to come out as well. Say something about shooting most of the film that way.

John: Yeah, it was written that way. It was real time, so it was 90 minutes straight from one perspective of a camera, which is amazing, but we felt that we should follow the characters in the story over the course of a day. At the time we shot it, I think we had just wrapped when Hardcore Henry was announced. It was called Hardcore at the time. We were like, “Oh, other people are doing this.” It does seem like movies in this format are going to start coming out more and more. At the time when we made it, I think we had Maniac, Enter the Void, and in the ’90s we had the music video Smack My Bitch Up, which I loved the style of. With technology today, with rigs, we can go a lot further.

Pandemic is very franchisable. It could even serve as a pilot for a TV series. Is that the intention, to carry it on into sequels?

Gabriel: Let’s just see how it does and see if it warrants a franchise. Help us get the word out.

Talk about your cast. It was great to see beautiful Rachel Nichols running around getting her hands dirty. Lots of blood, lots of gore, lots of violence.

John: All the actors on this movie were not only incredibly gifted performers, but they were great people and a lot of fun to be around. That made the shoot so much more fun. It was a very challenging shoot. It was ambitious. Their jobs were much harder because they had to wear giant, funny looking camera rigs on their heads. The way they were able to stay in character and make it believable. Rachel added a lot to the film, and what she was able to do, we were both really impressed by.

Gabriel: We would work with these guys anywhere, anytime. They rolled with the punches. We invented a new style of acting, essentially where they had to deal with these cameras, and rather than complaining about it or feeling like they were being inhibited in some way, they felt like it was an opportunity to learn something new and different.

Back to the genre itself: Did you guys watch anything to kind of get into the mood or feel of the genre?

John: I think we talked about a few things … in terms of the style, stylistically we had to come up with our own thing, but in terms of tone and feel there’s 28 Days Later, which we both love and we love what it did for the outbreak genre. Also, we wanted it to be a little bit more elevated with the first person perspective. It’s also based in reality. We wanted it to have the underlying nature of realism. The idea was always as if Ebola had mutated and become a crazy, outlandish version of it. When you look at the first three stages of infection, they’re all basically Ebola symptoms. We based off that.

Final questions for you guys: If the world were to end as we see in Pandemic, do you think you’d be able to survive in that world?

Gabriel: No. With the current state of America where people have – what is the per capita gun count? – it’s like four guns for every living American? I have zero. They’ll be prying the food from my cold, dead hands.

John: I would definitely try to hide, but I don’t think I’m built for that world.

Pandemic will be released in theaters on April 1st and VOD and on iTunes on April 5th, courtesy of XLrator Media.