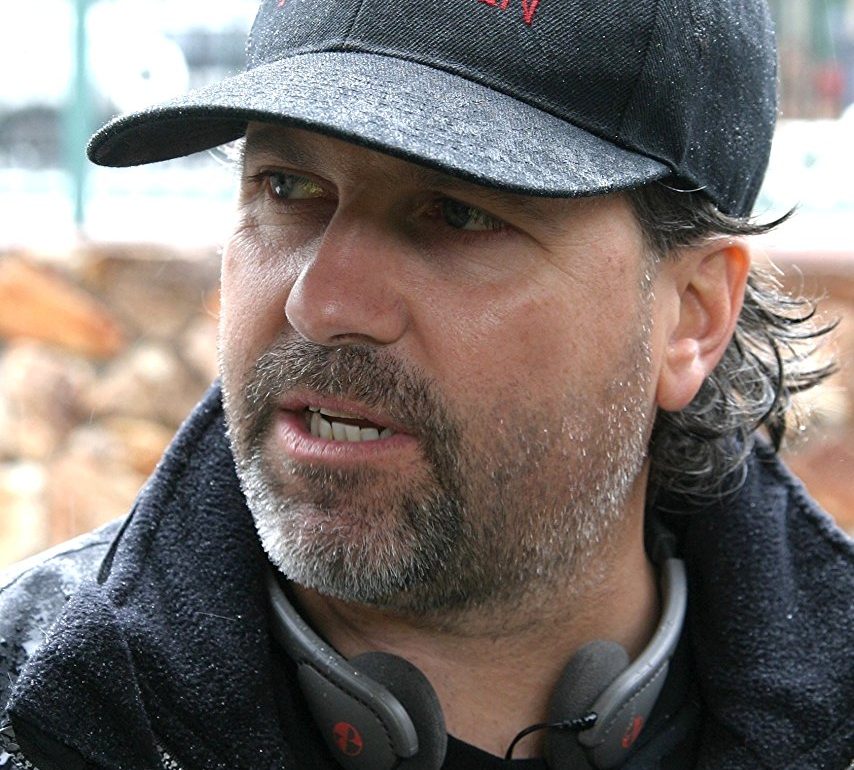 The family-friendly movie The Martial Arts Kid stars two action movie legends – Don “The Dragon” Wilson and Cynthia Rothrock, but the film focuses on a bullied and orphaned teen named Robbie (Jansen Panettiere) who goes to live with his aunt and uncle (Rothrock and Wilson) who are able to instruct him in the martial arts and teach him some discipline before his troubles worsen. Surprisingly strong and well structured for a low budget independent action film, The Martial Arts Kid is one of Wilson’s and Rothrock’s best pictures in years. Entertaining and geared to be a sleeper hit if the film reaches its audience, its director – Michael Baumgarten – took a moment to discuss the project at the movie’s premier in Burbank this past weekend.

You got to work with several action and martial arts movie legends on The Martial Arts Kid. Say something about working with Don “The Dragon” Wilson and Cynthia Rothrock.

Luckily, I’ve known Don for almost 30 years. We’ve been friends for a long time. I used to go to his fights back when I was still in film school. My first film job in Los Angeles – I’d booked a gig as a production assistant thanks to Don. At that time, I also met James Lew, and James was the co-star on that film. It was called Red Sun Rising. That’s where I first had a chance to meet and work with James. With Cynthia, I was a second assistant director on a film she did called Sworn to Justice. That was 1996 or so. From then, we’ve been friends for years. Don’s brother James came out to Los Angeles and we hung out. He came to the premier of a dog movie I did called Smitty, a family movie. He liked that it was a good family film, and he was like, “Hey, this is interesting.” I said, “I’d love to do something like this for Don. We can have Don do a movie, and we can film it in Coco Beach where he’s from.” It was about a two-year process for development, and we got to make the movie.

Don made a movie called Magic Kid with Ted Jan Roberts once upon a time. That was his only PG-rated movie at that point. So now you guys have done The Martial Arts Kid. Did you refer to Magic Kid at all?

Not at all. We had different names for this before we settled on The Martial Arts Kid. Different movie altogether. Don and Cynthia are the mentors in the film. This was one of the first times that Cynthia got to play a mom and an aunt in the same film. For most of the film, she’s a badass and she kicks ass, but she also has a family in the film. She usually might have a love interest in her movies or play a sister, so for her it was a unique departure from the rated R movies she usually does. It was exciting for her. Same thing for Don. He had a film where his own son played his son. That was Ring of Fire 3: Lion Strike. But other than that, he’s never done something like this.

Yeah. People had already seen Don do 28 films as the rated R action guy. What James Wilson and I wanted to do was basically introduce Don to a whole new demographic. To kids who wouldn’t have seen his rated R films. I would follow Don at some of the events he would do and I saw how well he taught students and how well he worked with people. I wanted to capture that, so I filmed it. I showed Don and told him it was gold. It’s gold for the movie. We restructured the movie to utilize some of that.

It’s nice that this movie is getting a theatrical release.

Yes, next weekend – September 18 – we start in Los Angeles. Then we go to New York, and then we’ll play in Orlando, Key West, Miami, Tampa, Melbourne, Philadelphia, Chicago, and I believe Houston, Dallas, and Atlanta. They will mostly be TUGG events. We’ll play in multiplexes. If you request it and sell 70 percent of the tickets, then it’s posted.

Wasn’t this a Kickstarter movie?

We had most of the money in the bank to film it, but there were certain elements where we needed a little bit more. We went to Kickstarter for that. Because of Kickstarter we actually did get to film in Coco Beach. Then it allowed us to upgrade the music and spend more time in the editing. More time in post, more time in sound design. If we didn’t have the Kickstarter supporters, it might have been a little tougher to pull off.

Any final thoughts of your expectations for this movie?

We just hope everybody enjoys it. That’s the big thing. There are a lot of wonderful lessons and messages in this film. Hopefully, people will want to add this movie to their collection.