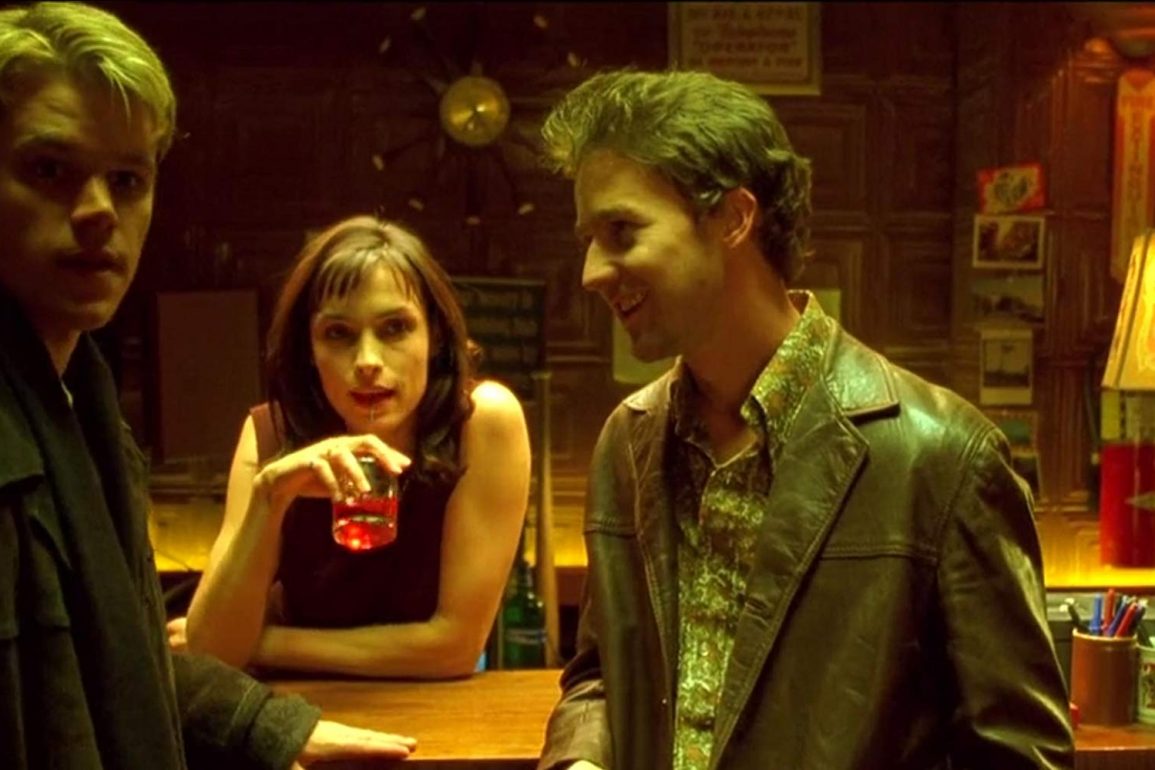 Is Rounders 2 Ever Going to be Made?

Back in 1998, Rounders took the world by storm and introduced the game of poker to the world in a way they have never seen before. The movie is often credited as being one of the driving forces behind the “poker boom” that raged across America and the world for the better part of the first decade of the new millennium.

In part, thanks to Rounders, the online poker world grew in size at incredible speed. The film’s main protagonist Mike McDermott was easy to love, and his dream of becoming a world-class poker player and champion was followed by many over the years. In many cases, people went to online sites such as StanJames Casino looking for online poker action, while others took to the real world felt. While the film may not be based on a real story, it did inspire many young people to become actual poker champions afterward.

Hollywood journals have been speculating about a potential Rounders 2, and the movie is listed as “in development” at some major film databases, but it is not yet clear whether it will ever see the light of day.

There are many reasons that made Rounders a great movie, but it was the cast that really set it apart from other titles. With young Matt Damon plays the role of Mikey McD, a struggling New York poker rounder and law student, and John Malkovich starring as his nemesis Teddy KGB, the film was destined for success back in the day.

The Rounders had a massive impact on the poker community of the time, but it was also well-liked by non-poker players. The movie was great as a simple drama, even for those who don’t know the game of poker. In fact, it was criticized by many poker players over the years for its poker playing scenes, in which plenty of blunders were apparently made.

All that aside, The Rounders is a cult movie and one of those that made Matt Damon into the actor he became. Along with Good Will Hunting, Mike McDermott was one of the roles that introduced Damon to the general public and made him a superstar going into the new millennium.

Matt Damon Not a Believer

Speculations of a potential Rounders 2 have been buzzing around the internet for about a decade, and both film and poker experts have had their say. Back in 2018, it was Matt Damon himself who made comments about a potential sequel, stating that he does not believe it will be made.

According to Damon, the reason movies like Rounders and Good Will Hunting won’t be getting follow-ups is because they aren’t profitable to make anymore. Hollywood has turned away from making movies with substance, complex characters, and unusual plots towards those in which it is clear from minute one who the good and bad guys are and which direction the plot would go in.

Damon believes that the only way to make such a movie would be to include some high-speed car chases or a superhero or two, which is clearly not possible. Still, regardless of Damon’s comments, some hope remains as we have seen dramas like Shutter Island make it even in the modern era of Hollywood.

Will it Ever Be Made?

There are several main problems with Rounders that are obstructing the making of a sequel. The original movie cost just $12 Million to make, but the sequel would be significantly more costly given the fact that nearly all of the original cast have turned into superstars and would require a much bigger payday.

The movie will have to feature that original cast if it is to have any credibility and be attractive to the existing fan base. Additionally, as Damon stated, it may not be too appealing to the international box office, which prefers selling films with little substance and many explosions.

After all, to become an experienced player at https://utansvensklicens.casino/mga-casino/ you need to be able to cheat and choose the right strategy options.