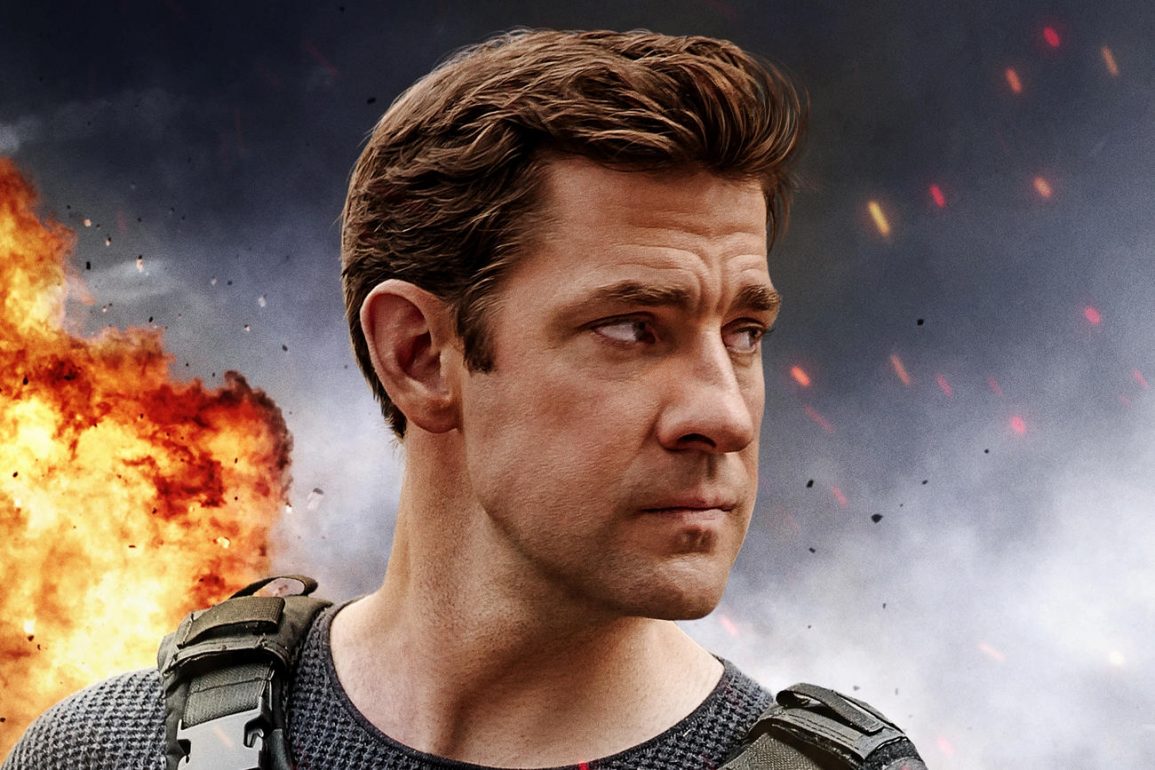 Jack Ryan is one of Amazon Prime’s best shows with first rate dialogue and excellent performances but it also isn’t short on action either.

Plot: Author Tom Clancy introduced the character of Jack Ryan in a series of books before Ryan headed to the big screen in several films. Now the former U.S. Marine is featured in an episodic series for the first time, with John Krasinski portraying Ryan in this Amazon original thriller that centers on Ryan as an up-and-coming CIA analyst. He is thrust into a dangerous field assignment for the first time and uncovers a pattern in terrorist communication. That launches him into the middle of a dangerous gambit with a new breed of terrorism that threatens destruction on a global scale.

Review: New CIA analyst Ryan (a perfectly cast John Krasinski) must get over his differences including his newly appointed superior, Greer (an unrecognizably good Wendell Pierce), all while figuring out his true career purpose, falling in love with an unusual doctor (Abbie Cornish) and rescue the escaped yet informative wife (Dina Shihabi) of veteran terrorist Suleiman (Ali Suliman). Produced by Michael Bay and co-creator Carlton Cuse, thus show remains now only one of Amazon Prime’s must-see shows but easily one of the better takes on the Tom Clancy characters.

The show is a pretty basic crowdpleaser that delivers what it promises while surprisingly avoiding the grey agendas and radical politics seen in Clancy’s material, let alone similar TV shows detailing spies and the never-ending War on Terror. It is just as much equal part Drama as it is Action-Mystery and there was serious thought put into the cat-and-mouse angle and it helped that the entire cast was game for trying out different roles than they’re usually in, accompanied by expert sub-texted dialogue (you’re not going to hear anything cringeworthy here!).

This portrayal of the beloved literary character shows what should’ve happened with the film franchise years ago and easily ranks up with Alec Baldwin and Harrison Ford versions, let alone rivaling similar shows like NCIS, Spooks, 24, Homeland and The Unit. There was one minor subplot at the beginning and one suspension of disbelief near the finale but it was otherwise beyond captivating thanks to making use of every quiet moment. There is never not a moment where something is happening (unlike most overrated streaming shows), the title character and main villain both get horrifying flashbacks that help one better understand how they got to where they are now and one of the plot twists near the end of this season was ingeniously unpredictable.