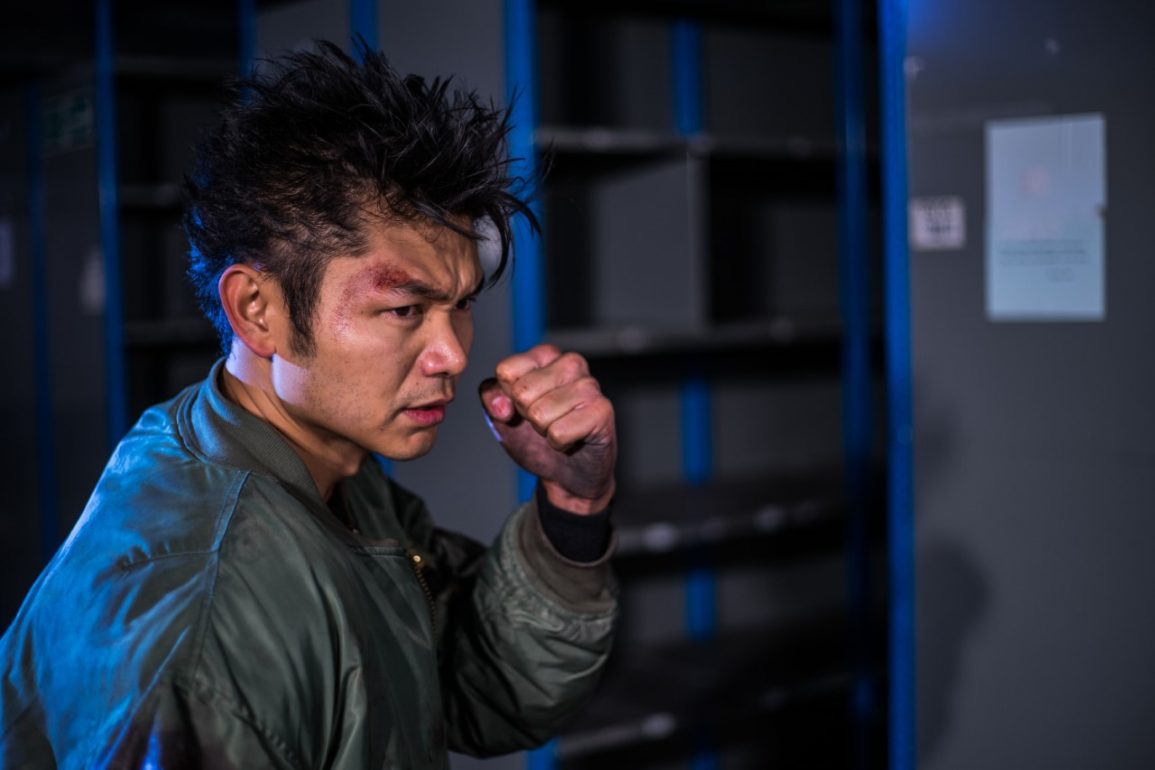 MCM London Comic Con recently welcomed the stars of new British gangster action/comedy Nightshooters, executive produced and distributed by Ascendant Releasing. During the fan-packed weekend, they exclusively unveiled the trailer and hosted a panel discussing the film.
At the event, actor and rising action star Jean-Paul Ly teased his next project with Ascendant, titled 14 Fists. Reportedly a “full-blown” martial arts action film written and directed by Ascendant’s Bart Ruspoli, it is scheduled to begin filming in Winter 2018.
Jean-Paul Ly is best known for his leading role in Cambodian martial arts hit Jailbreak, which won the coveted GURU prize for Best Action Feature Film at the Fantasia Film Festival 2017 and was recently released by Netflix worldwide. He is also known for his stunt work in Doctor Strange, Lucy and Now You See Me 2.
As a filmmaker, Bart Ruspoli’s credits include Devil’s Playground, Cryptic and new sci-fi thriller Genesis, starring Olivia Grant, John Hannah and Warren Brown, which was also showcased at MCM London Comic Con and will be released by Lionsgate UK in July.
Ascendant, setup by producers Ruspoli and Freddie Hutton-Mills, have released a varied film slate theatrically and across home entertainment formats in the UK including award-winning Australian comedy Pawno, New Zealand western The Stolen and the upcoming Nightshooters.
Bart Ruspoli said: “We’re extremely excited to continue our collaboration with Jean-Paul Ly, whose star is on a meteoric rise. We are planning on creating some truly epic action sequences in 14 Fists and have the likes of the John Wick franchise squarely in our sights.”
Jean-Paul Ly said: “14 Fists is the opportunity I was always looking for, as I’m finally able to bring in my main international team to create a unique action design. I am very glad to work with Bart as we share the same vision and goal, by building something exceptional.”
More news and cast announcements are expected to follow for 14 Fists.
In the meantime, Nightshooters is released in UK cinemas and on digital platforms from 27th July. 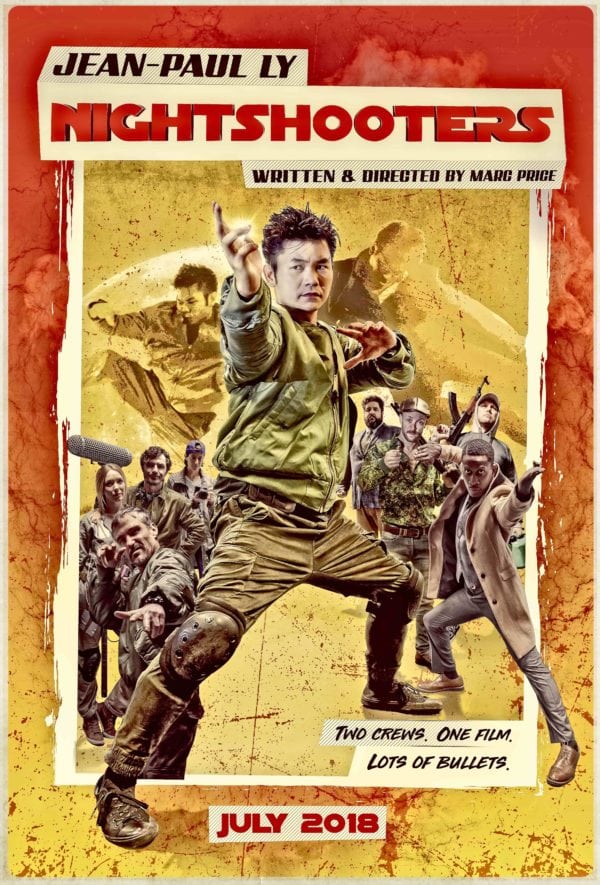