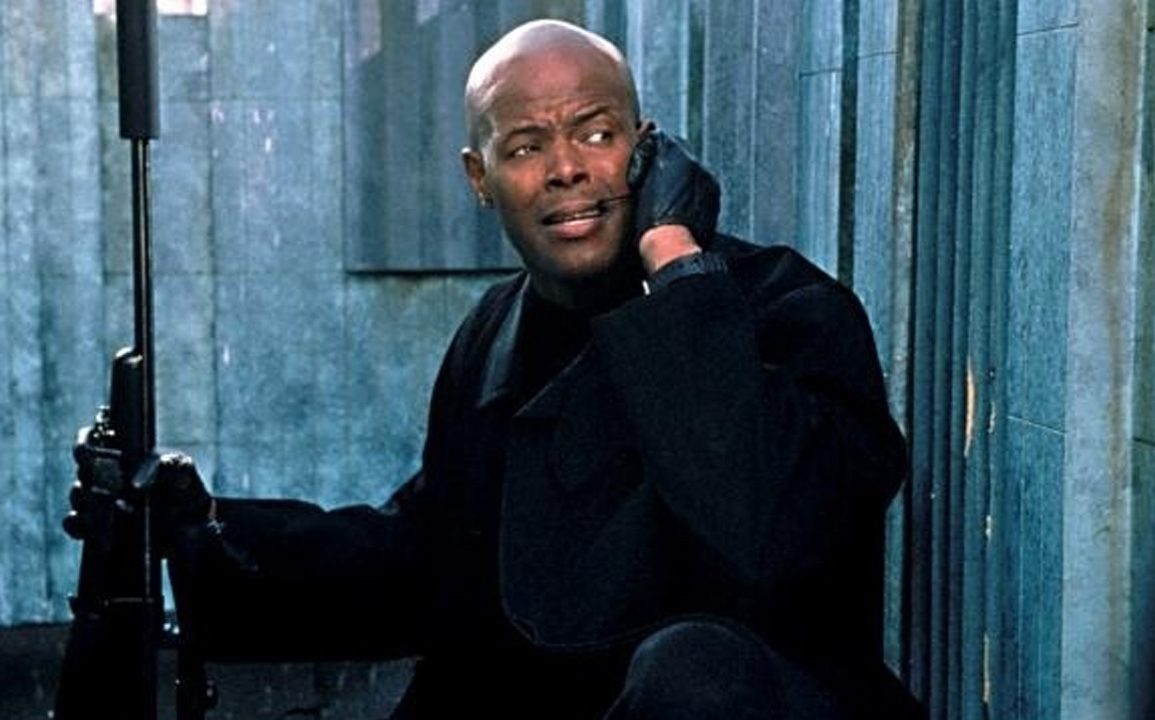 Keenan Ivory Wayans is Most Wanted (1997)

Plot: A Marine on death row is recruited by a shadowy U.S. military officer as part of a top-secret ops team, then gets framed for murder when the team and its officer set him up as the fall guy for the assassination of the First Lady.

Here’s a very obscure action film that doesn’t get talked about, but should.

I’m pretty certain this inspired the movie Shooter as both have a very similar plot, but have very different types of action as this has a much lighter tone than Shooter does, but I digress.

This is a very underrated action thriller that has a lead who honestly should’ve done more action films as all 3 that he did were very well done; Keenan Ivory Wayans plays James Dunn very well and makes his character likeable and is very witty which makes sense since he wrote the screenplay himself.

The supporting cast all do a solid job with their characters, especially Jon Voight who is a fun villain as always.

The action when it’s there is solid, though I should warn don’t expect a lot of action as as it focuses more on tension than straight up action.

Overall, this is one to check out if you haven’t seen it, it’s definitely worth a look.