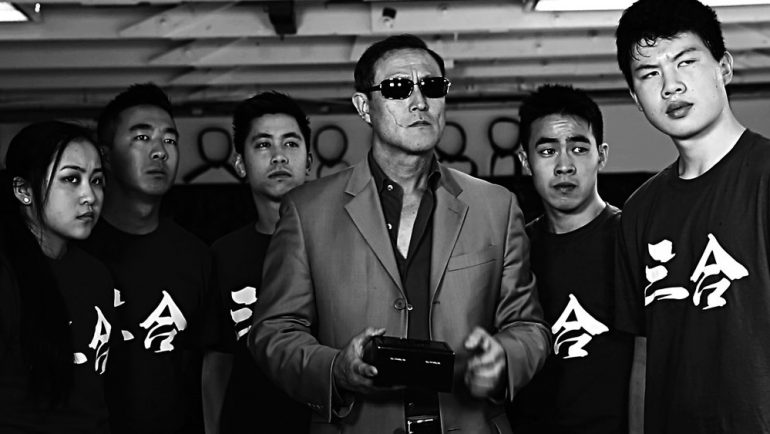 If you want an indie action short, then Kid Fury is gonna give it to you.

Synopsis: Kid Fury must defeat a mob boss and his underlings in order to get back a mysterious box.

Review: If you’ve been in the loop with Fist 2 Fist star Jino Kang, then you’ve probably heard of the short film Kid Fury. The first episode came out and it is really well-done. Timothy Mah steals the show as the title character Kid Fury. Jino Kang is the antagonistic crime boss and the rest of cast, all of whom are presumably Kang’s students in real life, play his underlings. Everyone has their fair share of fight time, and no one is underused or completely left out for either Mah or Kang to pull on a one-man show, which many movies are guilty of. It was a pleasure to see what the underlings could do under Kang’s tutelage when Kid Fury fights them one by one (or even two at a time) such that they would all give a run for any good fighter’s money. But let’s not forget about our hero Kid Fury. He sure brings out his fury from unarmed to armed combat and comes off with his flurry of strikes, kicks, throws and locks. Oh yeah, and sword strikes too. Opposites attract when the equally-matched Jino Kang steps into the ring. As an action star, Jino Kang is like the final boss in a video game, demonstrating rival combat prowess against Kid Fury.

Timothy Mah is convincing in his role as the hero, and Jino Kang is ruthless and intimidating as the mob boss. The closest thing I could say about the story in terms of criticism is wishing for the story to contain more elements, which doesn’t really count as criticism given that Kid Fury is a short film.

If you want an indie action short, then Kid Fury is gonna give it to you. With that being said, you should look forward to the next episode of Kid Fury.