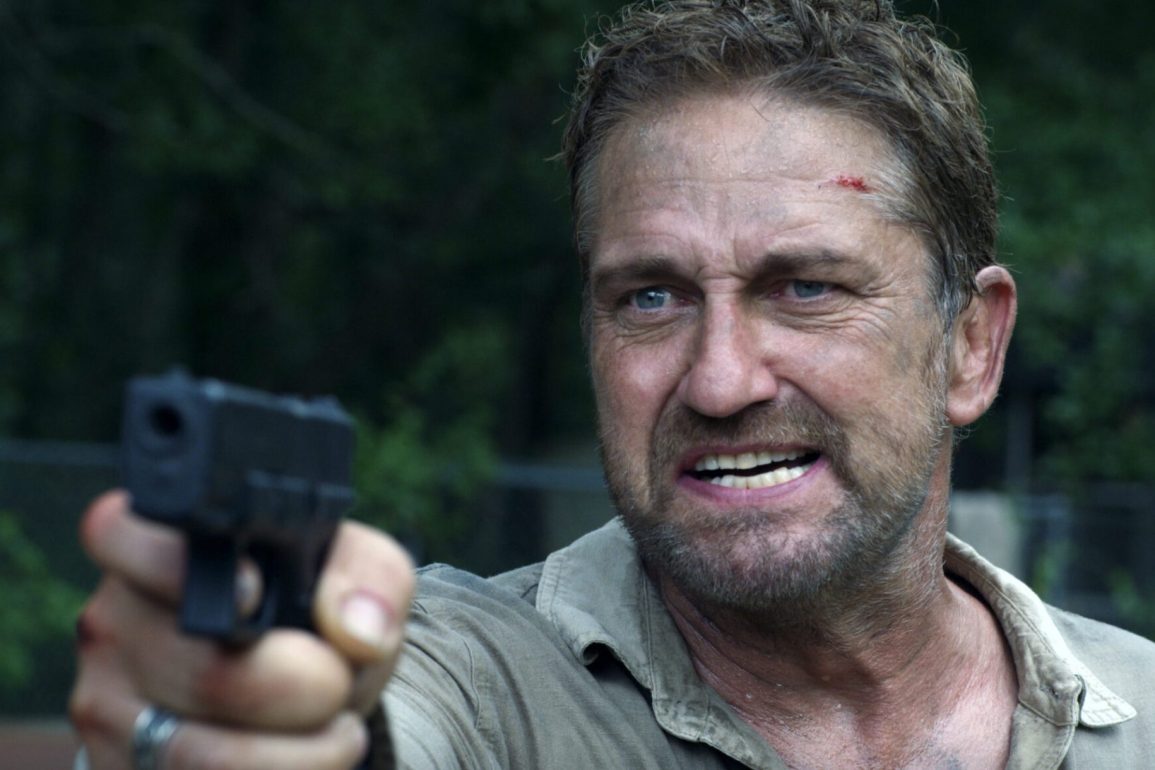 An enjoyable, time-waster. Thrilling when it needs to be, but not very memorable, Last Seen Alive has been done before… and better, but Butler makes it worthwhile.

Plot: Hitting a rough patch in their marriage, businessman Will Spann (Butler) is taking his wife Lisa (Jaimie Alexander) to her parents house to stay for a while. On the way, the couple stop at a gas station… but Lisa vanishes while Will is filling up the car. Suspecting the worst, but with no leads, or clues, Will begins a frantic search… and will stop at nothing to get his wife back… even if it means going outside the law.

Review: Like Statham, Cage and Neeson, Butler has become his own industry, his own standard, in the action movie genre.  While not reaching the heights of his contemporaries, his has managed to carve himself out quite a nice niche with deliriously fun actioners like his Mike Banning trilogy, Den of Thieves and Law Abiding Citizen.  Last Seen Alive is no different, if far more subdued.

Butler is excellent as everyman Will Spann, who is doing everything he can to keep his marriage together.  Success has come at a price for Will as the long hours away from his beautiful wife Lisa have taken a toll on their relationship. Butler plays the down-to-earth Will with adequate amounts of vulnerability and machismo. Of course, he turns into an angry beast when the time comes to find his missing loved one.

Alexander is fine in the supporting role as his distant wife, although her character’s motivations for leaving her husband seem rather selfish given that he seems like a great guy who would do anything for her… as we come to see during the course of the action.

Russell Hornsby is very good in the role of the Detective who is assigned to the case when Lisa goes missing. Sceptical at first, and thinking that Will is behind his own wife’s abduction, the Detective soon reveals a dark side when the truth is revealed, and proves to be a worthy ally to our hero.

The plot of this film is achingly similar to that of the 1997 Kurt Russell film Breakdown, but that’s where the similarity ends. While Breakdown was a thriller with epic action sequences and a hard to swallow revelation, Last Seen Alive keeps things realistic and simple for the most part.  There are no huge car chases or ridiculous plot twists. This film is about how far one man will go to save a loved one, and on that basis, it works pretty well. Directed by Brian Goodman (the underrated What Doesn’t Kill You), Last Seen Alive keeps things tense and gritty, like its hero. Goodman is excellent and capturing the nuances between fragmented relationships, and his action scenes are well-staged, well-shot and simplistically brutal.

The final act, when Will catches up to the wrong doers, is by far the most fun. Will delivers some horrendous beat-downs, and a confrontation inside a crack house is intense and pulse-pounding, and it’s refreshing to see the production used an actual location, rather than a cardboard soundstage.  The main problem with Last Seen Alive isn’t its familiarity or characters, but its ending. The film kinda just fizzles out as its picking up steam.  Shame considering the thrills and tension are almost unbearable by then. If you’re a fan of Butler, you’ll love it. I liked his performance and Goodman’s direction. Last Seen Alive is definitely worth checking out.