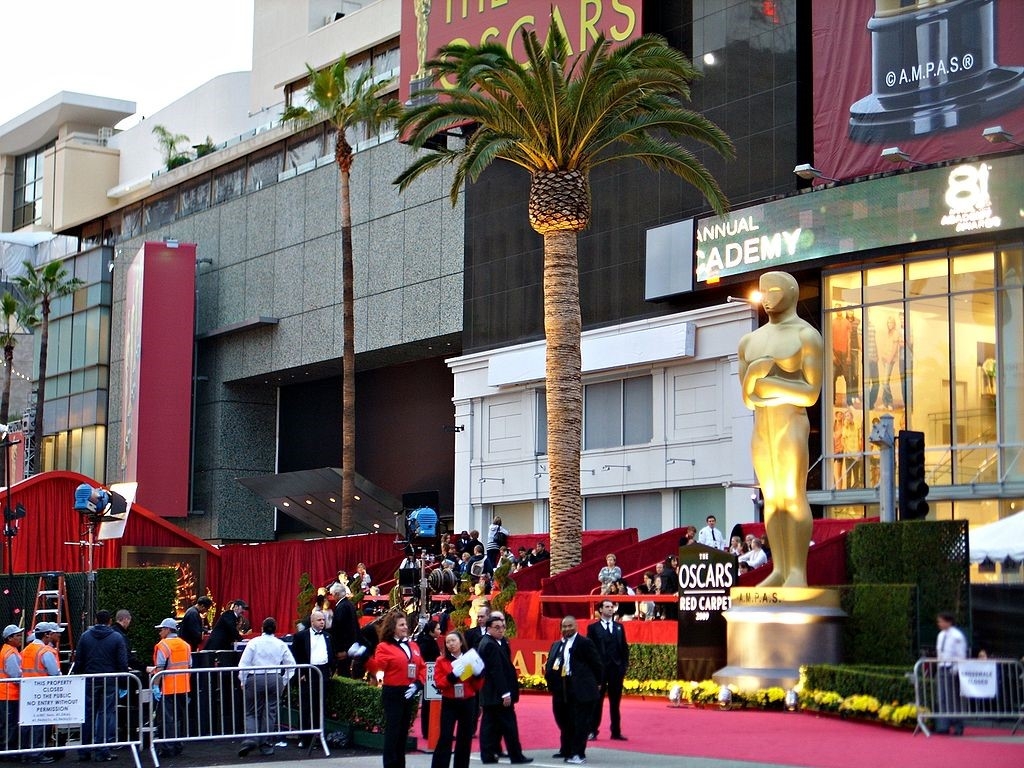 Laying Odds On The Oscars

Last month, the Academy of Motion Picture Arts and Sciences made the announcement that the 93rd Annual Academy Awards would be presented on April 25, 2021. Originally slated for Feb. 28, 2021, the ceremony was postponed by two months due to the impact that the COVID-19 pandemic has made on the film industry. ABC will televise the Oscars live that night.

Dates also have shifted for the Academy Awards eligibility period, submission deadlines and related awards season events. The eligibility period for Academy Awards consideration has now been extended beyond the standard Dec. 31 deadline. For this edition of the awards, a feature film must now have a qualifying release date between Jan. 1, 2020 and Feb. 28, 2021.

Preliminary voting for the Oscars will begin on Feb. 1, 2021 and will conclude Feb. 5. The Oscars shortlist will be revealed to the general public on Feb. 9.

Nomination voting is slated to get underway on March 5 and will be wrapped up by March 10. The Oscar nomination announcement will take place on March 15.

The final round of balloting to determine the winners in all categories of the 93rd Academy Awards is to commence on April 15 and be completed on April 20.

Ladies And Gentlemen, Start Your Betting

The delay in the Oscars process is also creating a delay in the annual Academy Awards betting odds but just because the nominations are ways away from their public revealing, that doesn’t mean bettors can’t get in on some early action.

While it may not create the kind of bank that’s bet on the Super Bowl, the Oscars do generate their fair share of betting action.

Several online sportsbooks are already out with early betting lines on some of the key categories.

For instance, MyBookie is offering lines on all the marquee categories, such as Best Actor, Best Actress, Best Director and Best Picture.

Since nominations are a long way off, the odds boards are still quite full. On the one hand, it’s a roll of the dice, because no one knows for certain who will be nominated at this point. On the other hand, because it’s such a full field, the odds on each candidate are much longer than they will be once the nominations are released.

There are 25 thespians listed among the Best Actor category. Current favorite at a betting line of +500 is two-time Oscar Best Actor winner Tom Hanks. He won for Philadelphia (1994) and Forrest Gump (1995).

Eddie Redmayne, Gary Oldman and Robert Pattinson are lumped together next at +800. Then the lines jump all the way to +1400, a group that includes Adam Driver and George Clooney.

Maybe you’re feeling good about a longshot that could come in this time. Bill Murray is at +3300, Willem Dafoe is +5000 and Richard Jenkins is the longest shot on the board at +10000.

Among the Best Actress nominees, the expected names head the contenders. Viola Davis is the +700 chalk, followed by Amy Adams at +700 and Glenn Close and Meryl Streep both at +800. Of that group, only Adams and Close have never won an Oscar, although they’ve been nominated a combined 13 times.

There already seems to be a strong buzz regarding David Fincher for the Best Director Oscar. He’s currently sitting with negative odds at -200. Fincher is the man behind Mank, an upcoming biographical drama about screenwriter Herman J. Mankiewicz and his battles with director Orson Welles over screenplay credit for the 1941 film Citizen Kane. Oldman is playing the title role.

Mank isn’t favored to take the Best Picture Oscar, though. It’s currently the second betting choice with Dune at +900. Tenet, a Christopher Nolan film about an operative assigned the task of preventing World War III is the +800 chalk.

The betting sites are also offering some Oscar prop wagers. Proposition bets are yes or no wagers on outcomes that will take place during the course of an event.

One such prop asks whether a foreign film will win the Best Picture Oscar. South Korean film Parasite won this year but odds are -2800 that it won’t happen again in 2021.

Multiple Grammy Award winner Billie Eilish did the title song for No Time To Die, the  latest James Bond film. You’ll get -120 odds betting either way on whether it will win the Best Original Song Oscar.

The best advice when it comes to wagering on the Oscars is to follow the circuit. There are several other awards shows that precede the Academy Awards. These include the Screen Actors Guild (SAG) Awards, Directors Guild (DGA) Awards, Producers Guild of America (PGA) Awards, Britain’s BAFTA Awards and the Golden Globes can offer a window into the way that the film industry is leaning in terms of doling out baubles.

Remember, though, the longer you wait to place your bet through the course of these awards shows, the shorter the odds will get on the favorites. So while the picture of which movie might win Best Picture Oscar will draw clearer, the return on your investment figures to grow smaller and smaller.