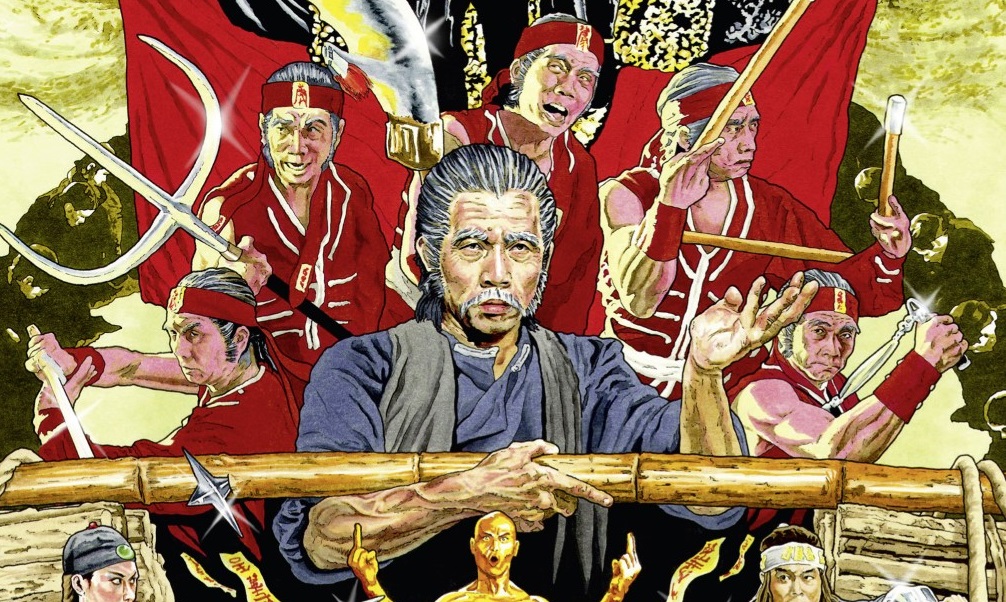 Legendary Weapons of China is sometimes confusing with its wacky plot and magical elements, but it’s fun for fans of the Shaw Brothers films.

Plot: A fighter from a martial arts sorcery cult goes on the run and in hiding to escape what’s coming to him, but his past eventually catches up to him.

Review: A martial arts sorcery cult mixes outlandish martial arts practices with magic-infused necromancy that enhances the fighting techniques, and when one young member of the cult leaves to take his knowledge out into the world, the cult dispatches a group of elite assassins to kill him. Le Ying (Lau Kar-wing), the expelled martial artist makes alliances with a young woman named Fang Shao Ching (played by Kara Hui Ying Hung) and his older brother Lei Kung (Lau Kar-Leung), who inducts him into a family-type unit along with Ti Tan (Gordon Liu), and for a spell Le Ying trains in secret as the assassins are out looking for him. When the past eventually comes for him, Le Ying will have some valuable backup to assist him against the sorcerer cultists who want to snuff him out.

A borderline comedy with lighthearted antics and a middle-stretch interlude involving a street performer pretending to be a martial arts sorcerer for the crowds (this scene goes on for a long time and has its own rewards), Legendary Weapons of China is sometimes confusing with its wacky plot and magical elements, but it’s fun for fans of the Shaw Brothers films. Filled with fights and all sorts of different weapons, highlighting unique styles and arts, the movie has a very sudden ending, which is almost unfair to the audience. Even with its detriments, the movie is a comfortable martial arts film, and it’s worth tracking down to add to your collection.

88 Films recently released Legendary Weapons of China in a deluxe Blu-ray package that really shines and explodes with bonus content. An insert booklet with an essay and a foldout poster are included in the package, and bonus features include audio commentaries, interviews, a feature focusing on all the weapons used in the film, and much more. The transfer sparkles, and this is #30 in 88 Film’s “88 Asia Collection.” 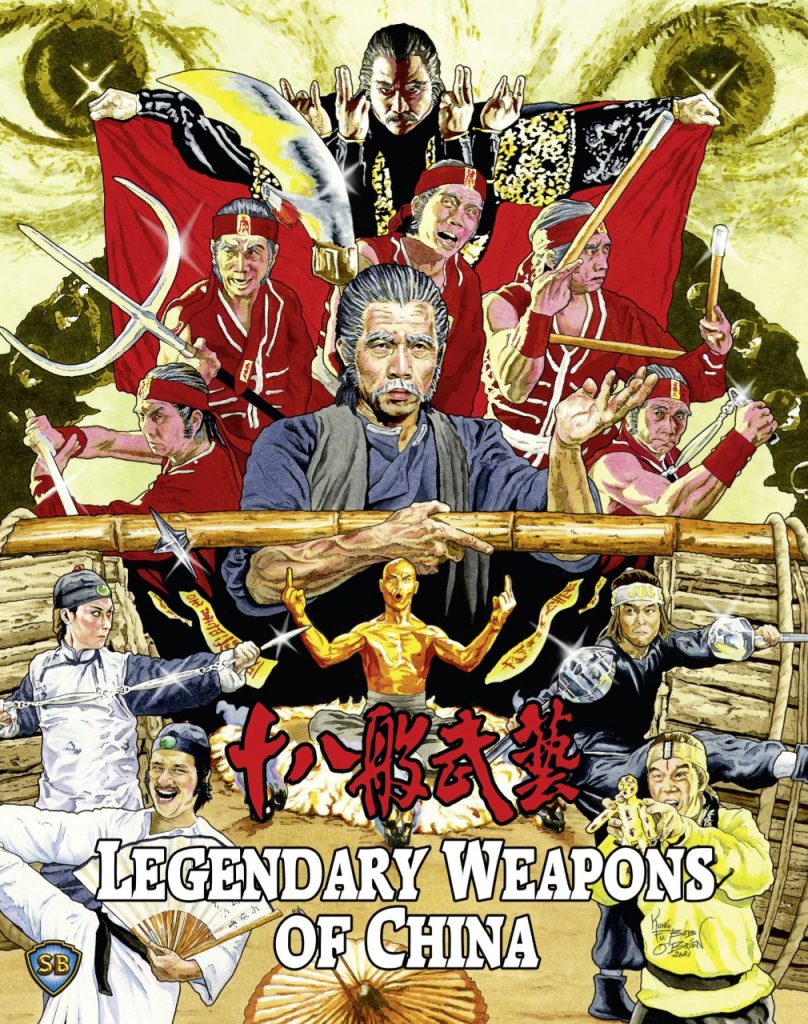