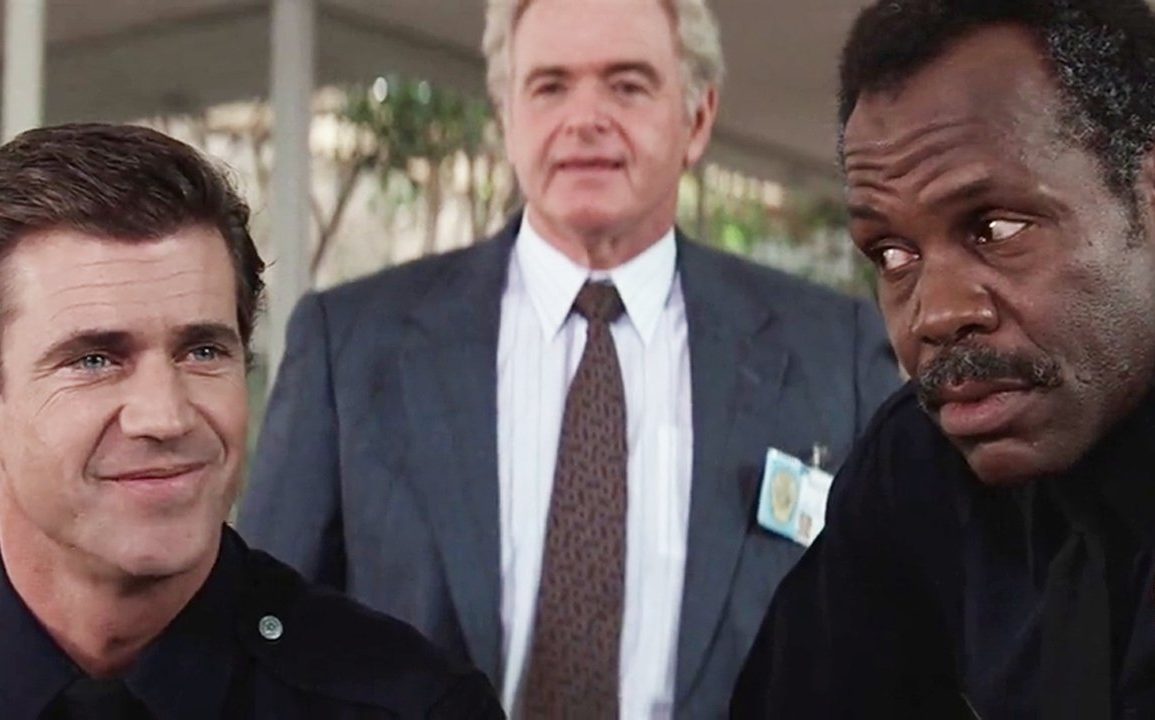 Riggs is more toned down in this one and the plot is a little disjointed but Lethal Weapon 3 is still a fun entry to the series.

Review: Lethal Weapon 3 is a good film, maybe not as good as the first two but it’s still an enjoyable film with some pretty good action scenes.

The plot follows an Ex-Cop that’s taking to giving confiscated guns back to the streets, to be honest though the story takes a back seat and the villain doesn’t even register that much, instead the film follows Riggs and Murtaugh as Murtaugh gets prepared for retirement, the Ex-Cop plot just pops up from time to time.

In terms of acting it’s all good, Gibson and Glover still have a fantastic back-and-forth and their relationship is stronger than ever but it feels like their characters have changed slightly. Riggs is still quite crazy – the scene with the dog is equal parts hilarious and out there – but it feels like he’s toned down a bit, not being the ‘Devil-May-Care’ badass he was in the first two films. It’s actually Murtaugh that’s the angry one now, as he gets closer to his retirement he gets angrier and angrier, coupled with the guilt of killing a friend of his sons and he falls close to the edge. It’s almost role-reversal for the two cops. In the other roles Joe Pesci was rather annoying and I thought his entire character could’ve been cut and the film would lose nothing (I found out afterwards he was written back into the film while the original film didn’t have him). Also Rene Russo started as nothing special but she grew on me and proved herself to be one of the gang, although her change from ‘I hate you Riggs’ to ‘I want to bone you Riggs’ was a little too quickly.

The action in this film is really good when it’s on-screen, all shot well, centre-screen, no shaking and it’s all paced well. The film has a great opening in which Riggs and Murtaugh get themselves trapped with a bomb, the scene has everything that makes the Lethal Weapon series great, suspense, humour and a great rapport between the main characters. After that we have an armoured car chase, a few gunfights and some ass-kicking scenes to keep the excitement up but it isn’t until we reached the final 20 minutes that everything kicks off, there’s a great chase scene which starts with Riggs hanging on a moving train then continues down a freeway on the wrong side. After that the film ends with a gun-fight on a building site that Riggs has set on fire. There’s nothing truly memorable but it’s all great to watch and there’s a degree of originality in the action scenes.

Wow, review’s shorter than I expected but there’s not a lot to say about this film, it’s a good rental with some pretty exciting action scenes and a continually great friendship between Riggs and Murtaugh. It’s only hampered by a weak villain and a disjointed plot.