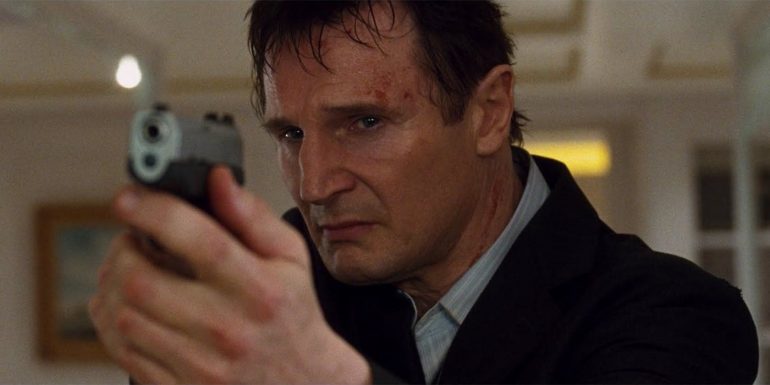 Liam Neeson is an ‘Honest Thief’

Headlining are Liam Neeson and Kate Walsh for the story of Tom Carter, a bank robber who hid $7 million dollars in stolen loot at a storage facility. Upon falling in love with the facility’s front desk worker, Annie, he resolves to wipe the slate clean and turn himself in until a crooked FBI agent gets involved and complicates an already complex situation.

Neeson’s next big screen return will be in ensemble heist drama, Widows, opening November 6 in the U.S. from 20th Century Fox.