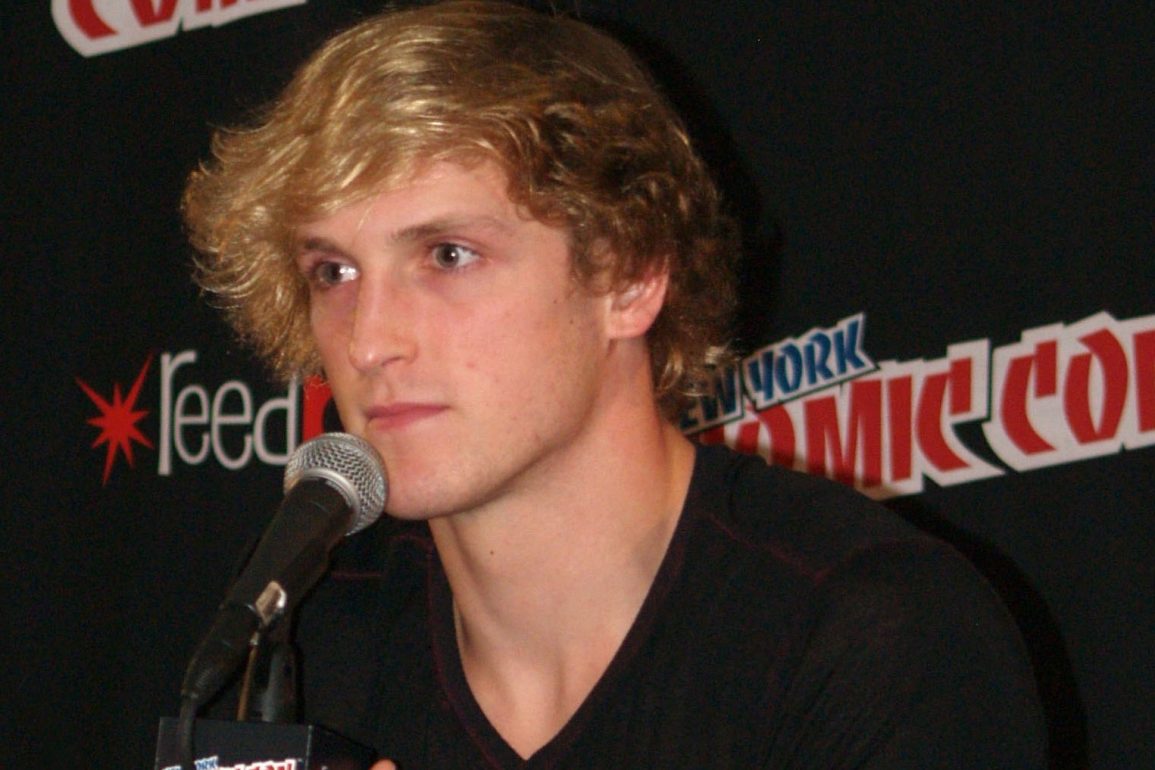 Famous on the internet ‘celebrity’ Logan Paul continues to do his utmost to stay in the limelight with the release of his backstage documentary, The Maverick.

The social media ‘personality’ took to social media to announce the release of his “official Boxing Documentary”, a 39-minute ‘epic’ made with “literal blood, sweat and tears”.

Quite frankly, we can think of all manner of things we’d rather do/watch/endure than sit through it, but if you really want to join the masses (the thing amassed a quarter of a million views within a few hours of being uploaded) then by all means give it a gander.

Meanwhile, this candidly-filmed short perfectly captures one man’s journey as he “turns to boxing to find himself…” Sorry, we just can’t! Paul has obviously released this doc in an attempt to build hype for his upcoming rematch with fellow professional gobshite, KSI.

After a series of desperate attempts to be controversial for the sake of being controversial, Paul for some reason decided to turn to the very legitimate and globally adored sport of boxing to redeem himself.

He had one ‘white collar’ match against yet another man who likes to film himself sitting down talking to an invisible audience, Joe Weller, back in February of last year, before getting challenged by Olajide ‘KSI’ Olatunji later that same month. The fight ended in a draw and we must’ve collectively done quite a lot of things wrong as a species during the past 18 months, because we have to endure this nonsense once again.

Proving that life really is stranger than fiction sometimes, the Logan Paul/KSI rematch scheduled for November 9th will be fought as a professional bout at The Staples Centre, LA. It’s an opportunity that dedicated fighters spend years gruelling away in the gym for, as well as building up their “right” to compete at such a prestigious venue by actually having more than one other opponent.

Obviously, folk in the boxing world are pretty miffed that this is happening, let alone baffled as to why and how this fight between two blatant amateurs can legally be contested under professional rules (particularly since the BBoBC refused to grant former footballer, Rio Ferdinand, a licence despite him seemingly committing to the sport and training the way a full time professional does).

Money talks, though, especially millennial money (the primary audience of the plague of YouTube sensations that the past decade has unleashed on us). You can almost see the dollar signs in the eyes of fight promoter, Eddie Hearn, as he calculates the combined viewing figures of these two pioneers of digital entertainment.

But, back to the documentary. It’s an assortment of cliches and second-hand embarrassment. If you find yourself moved by shots of a man who clearly doesn’t know his way around a boxing ring interspersed with dramatic sky-diving (check your privilege) you really need to go and watch something else and get some perspective, now.