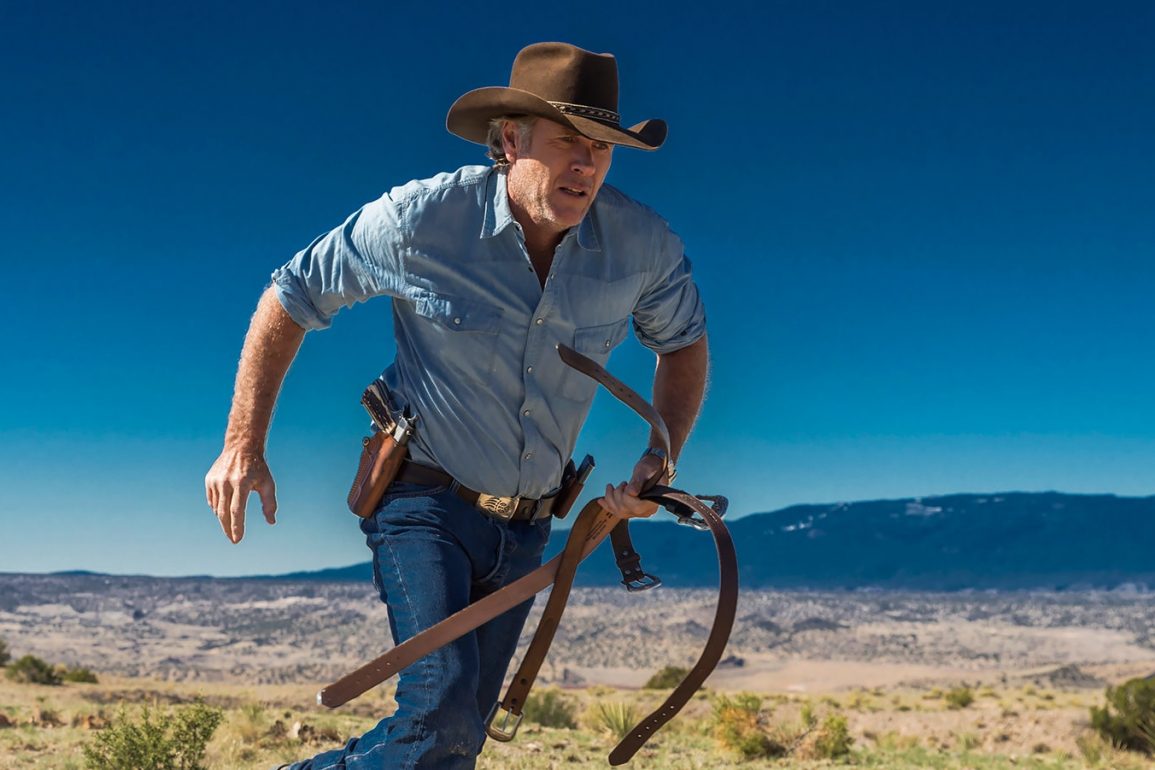 Review: Similar to Justified (only with less racist redneck type criminals), this low-key crime western is rather well fleshed-out. For three seasons it aired on A&E cable TV networks bit despite solid ratings, the programmers were far more keen on reality shows and network show reruns than crime fiction. Nonetheless, Netflix picked it up for 3 additional seasons, giving it a huger audience than it had initially (which is still a rarity given how other shows that’ve been continued on there have only last 1 to 2 seasons). The show itself always has the “nothing is as it seems” aspect to it that make it stand out so well inbetween the family drama, police station lingo, murders, office politics, kidnappings, robberies and manhunts. In fact, this fictional county is as much a star of the show as the title character. It manages to have much of the same romanticism of the Neo-Western genre much like Lonesome Dove author Larry McMurtry as well as the best of the best tropes that we love in all serious Crime shows. Neither should be a surprise given how this was based on a series of best-selling books and how the show was developed by a duo who previously worked on TNT’s The Closer for the longest time.

All six seasons jump instantly into one another so there is no skipping around or missing an episode as everything matters here! The various deceptions of various town occupants are diverse and different enough that repetition never sets in and since so often the title character gets to dig into (no pun) rather personal matters or crimes that somehow come back to haunt him, the show rarely feels like it’s ever rolling on autopilot, let alone wanting to play by genre standards and get too comfortable. Instead, it’s far more comfortable conjuring up various Southern county type crimes and never settles for just typical poaching, casino, landowners, murders, let alone only Native American or cowboy related crimes either. Adding to the mix is some of the characters second-guessing each other which adds to the office drama as well as encountering other infamous businessmen, out-of-state detectives and stalkers.

And because the characterization and execution is so vast yet well-edited together, you never feel safe even in the quieter moments, nor do you ever surprisingly feel bored by any exposition as the filmmakers always do a lovely job of making sure every scene serves a purpose without feeling redundant. It manages to be gritty without being unpleasant, dramatic without being sappy, atypical without feeling random and occasionally familiar without being stereotypical or cliche. It’s the perfect intriguing package of characters, crimes and serialized mystery so saddle up!