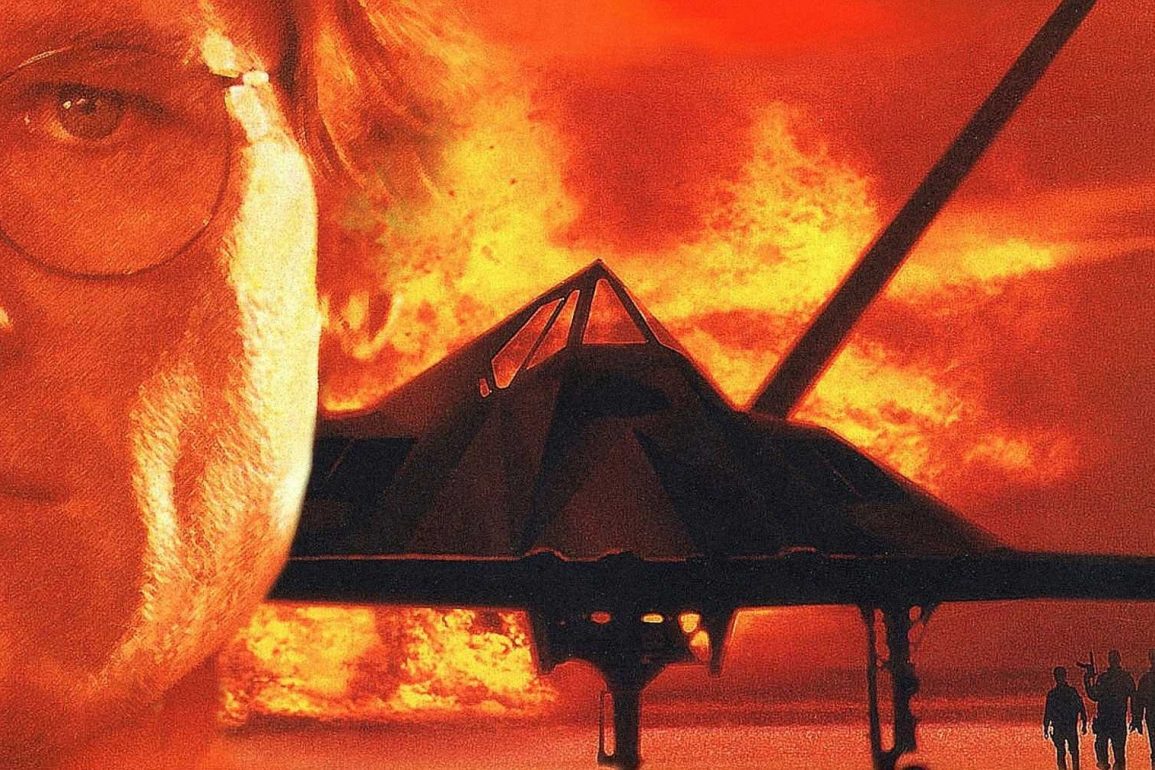 Looking Back at Executive Decision

Plot: When terrorists hijack a plane traveling from Greece to Washington, D.C., U.S. Army specialist David Grant (Kurt Russell) and Lt. Colonel Austin Travis (Steven Seagal) join forces to bring the plane to safety. While terrorists on board the plane claim they hijacked the plane to force the U.S. government to release their leader, who was captured by military forces, David and Austin discover that the plane is carrying a bomb full of nerve gas to be released on Washington, D.C.

I’ve always loved this film, ever since the first time I saw it as a kid years ago; to me Executive Decision gets better every time I watch it.

What I love about this film is it focuses more on tension than straight up action; while there is action in it, that’s not the main focus of the film. It’s more about the situation that’s going on and how the commandos try to figure out how to stop the terrorists.

The story is interesting and very well written, and very ahead of its time oozing tension from beginning to end.

Our villain (played by David Suchet) is very menacing and plays it straight; he doesn’t act like a cartoon character like some films would play him; to me, he’s one of the best villains of the 90’s.

The score by Jerry Goldsmith is great, and fits the film like a glove.

Stuart Baird did a great job with his directorial debut; he understood how to create tension throughout and not just be mindless (though I usually love those kind of films sometimes, this didn’t need that.)

The action is satisfying and while there’s not a lot of it in the film when it does come, it delivers the goods.

Overall, Executive Decision is an action classic that has a great cast, has an engaging story, one of my favorite scores from the 90’s, is well directed by Stuart Baird, has some great tension throughout, and moves at a good pace. I highly recommend you see this if you haven’t; you won’t regret it!