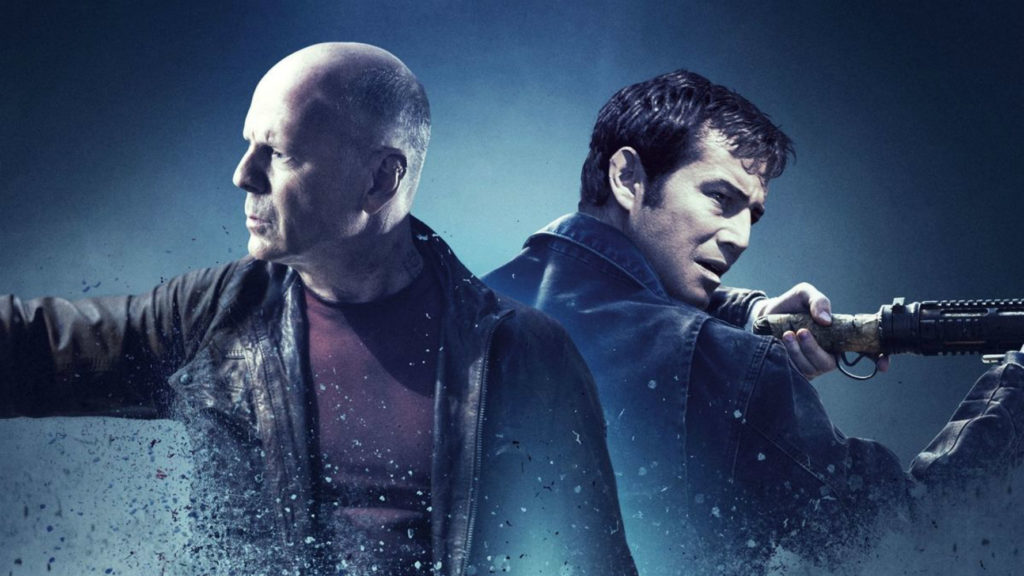 Looper is a worthy installment in the realm of time travel. While I wouldn’t go so far as to call it perfect, it does indeed entertain and makes you have to think at the same time.

Plot: In a future society, time-travel exists, but it’s only available to those with the means to pay for it on the black market. When the mob wants to eliminate someone, it sends the target into the past, where a hit man known as a looper lies in wait to finish the job. Joe (Joseph Gordon-Levitt) is one such hired gun, and he does his job well — until the day his bosses decide to “close the loop” and send Joe’s future self (Bruce Willis) back in time to be killed.

Review: I am obsessed with time travel. Since the tender age of 9, when I was first introduced to the original classic Time Machine, it has fascinated me in every way. The possibilities are endless. The ripple effects through time have always been mind-boggling for me. Combine this passion with the love that I have for Bruce Willis and much like 12 Monkeys before, Looper was an absolute no-brainer for me.

First things first; Bruce is back in the swing of things as the baddest mammer jammer in this time or any other for that matter! He is still very much “Bruce” in his performance as “Old Joe”, but at this point in his career that has become just fine. Joseph Gordon-Levitt plays an absolutely spectacular impersonation of Bruce Willis as “Young Joe”, a Looper that has been hired by mob bosses 30 years in the future to dispose of their dirty laundry in the past. You can tell within the first 15 minutes that he really studied Bruno’s mannerisms and expressions. To be honest, I actually found his facial enhancements that were meant to give him more of a likeness to Bruce a bit distracting at times and I totally believe that he could have pulled off the impression wonderfully without them. The young “up and comer” Pierce Gagnon is nothing shy of amazing in his role as Cid, a young boy who gets caught in the middle of the two Joe’s game of cat and mouse. The rest of the cast are perfectly adequate, but only serve to drive the story that centers around our main characters.

The story starts incredibly strong and pulled me in right away. By the time Bruce Willis first appears, almost 45 minutes into the film, you are sucked completely in. Unfortunately, this is where the story takes a turn that starts to weigh down the suspense, tension and especially action for the next 45 minutes. Writer/director Rian Johnson only scratches the surface of all of the fantastic possibilities that can come from time travel. How is an older looper affected when their younger counterpart encounters things? What can a looper do to change their destiny, even when they are made aware of a possible future? Many intriguing ideas are explored, but ultimately it all seems to take a backseat for a less interesting side story. The film is not completely lost due to this however, but only suffers a drop in the rating scale from amazing to really good. The ending does a fine job of tying it all together and I don’t believe anyone left the theater disappointed.

Rian Johnson does bring some interesting new takes as a young and fresh director. The camera angles were unique without being “shaky-cam” annoying. The score by Nathan Johnson is a bit unmemorable, but still has its moments of entertainment.

Looper is a worthy installment in the realm of time travel. While I wouldn’t go so far as to call it perfect, it does indeed entertain and makes you have to think at the same time.