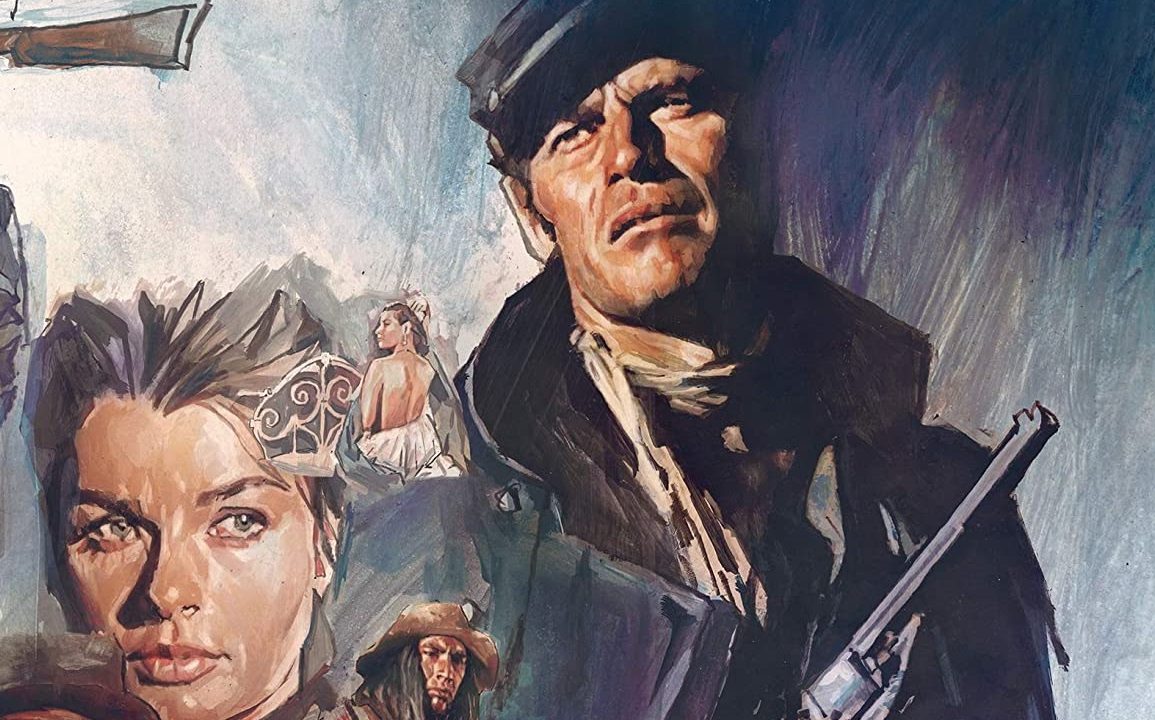 Despite a lag in the middle Major Dundee is still a hugely entertaining movie and Arrow’s new Blu-ray has some excellent special features making it well worth picking up.

Plot: A Union Cavalry officer recruits the dregs to help him track down and kill an Apache war chief who has been plaguing the Union for months.

Review: Apache war chief Sierra Charriba has been a scourge to the Union for many months: He and his murderous elite hunters continue to slaughter men, women, and children in every outpost up and down from Texas to Mexico. No one stands a chance against them, but a war weary Major named Amos Dundee (Charlton Heston) takes the helm and is tasked with hunting Charriba down. But there’s a big problem: There are no men to spare for such a mission. So he begins recruiting the dregs by visiting prisons and offers very little in return for joining his army, but little by little he accrues enough men – comprised of Confederate POWs, former slaves, convicts, and even a man he considers his enemy (played by Richard Harris) – to undertake the mission. For months, Dundee and his army slowly descend into Mexico and train as best they can under their circumstances and conditions, and even after constant setbacks, ambushes, and being wounded himself, Dundee carries the burden forward, inching closer to Charriba. But as it turns out, the Apache chief isn’t the most insurmountable challenge Dundee and his men will face: A French battalion is also after them, and even with all that, Dundee will have to keep his men in line or be killed from within.

An epic-length bloody war film from filmmaker Sam Peckinpah, Major Dundee has a ton of great character actors in it, including L.Q. Jones, James Coburn, Jim Hutton, Brock Peters, Slim Pickins, Ben Johnson, Warren Oates, Dub Taylor, R.G. Armstrong, and more. I watched the extended version (136 minutes versus the theatrical cut which is 122 minutes) and the pace drags quite a bit in the center section, but the climax is lengthy and worth the wait. The editing (especially for the big battle at the end) is incredible, and Peckinpah’s graphic and earthy style is on full display here. While not necessarily one of Peckinpah’s great classics, this is certainly one of the solid efforts, and it’s recommended for all its ingrained personality.

Arrow Video recently released a two-disc edition of Major Dundee that comes encased in a hard shell slipcover. Up to Arrow’s usual gold standard, the package is full of bonus material that will keep anyone invested for hours on end. 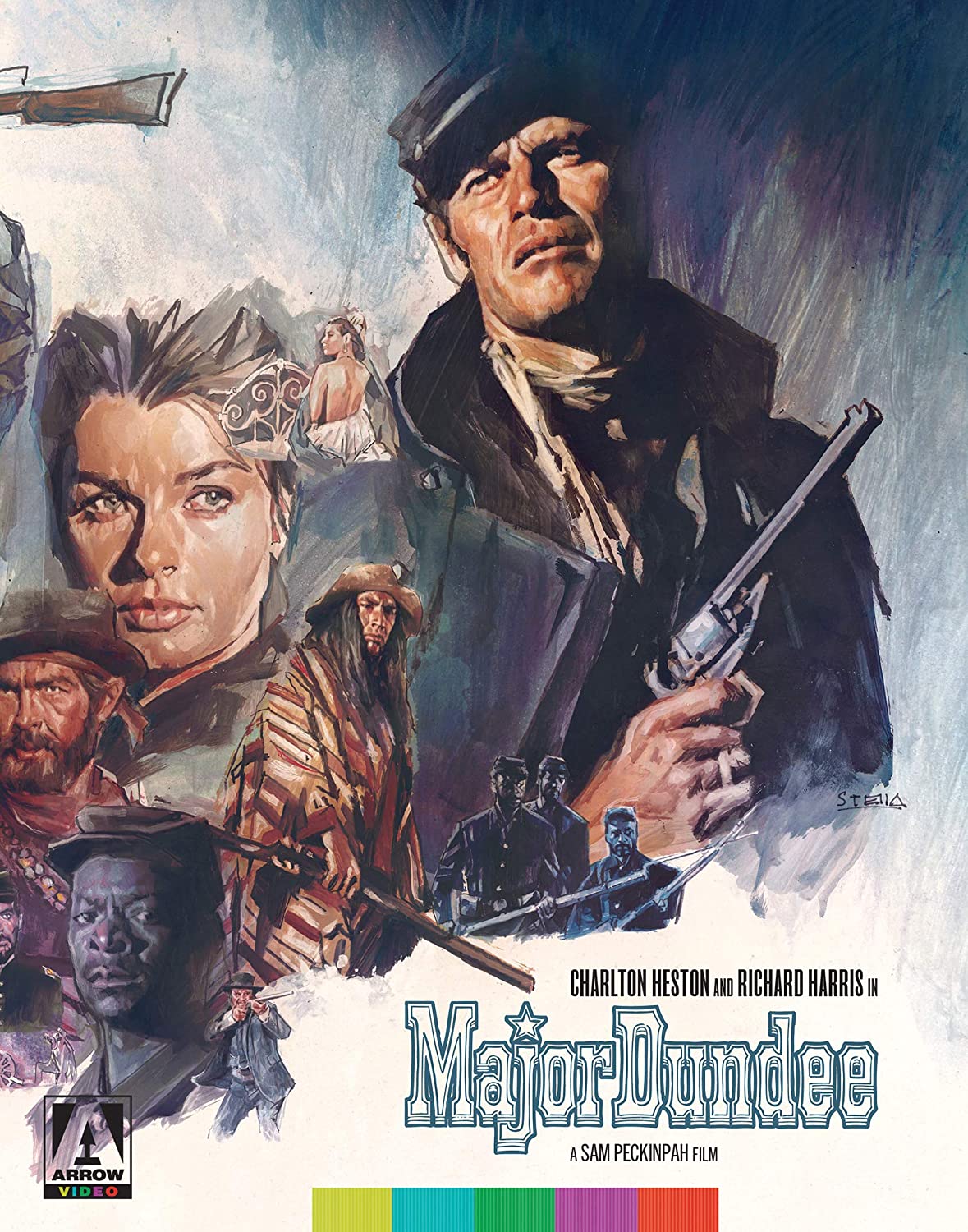 The 136-minute Extended Version of the film from a 4K scan, as well as the original 122-minute Theatrical Version

Optional English subtitles for the deaf and hard of hearing

Mike Siegel: About the Passion & Poetry Project, in which filmmaker Mike Siegel talks about his beginnings and his ongoing historical project about director Sam Peckinpah

Extensive stills galleries, featuring rare on set, behind the scenes, and marketing materials

Optional English subtitles for the deaf and hard of hearing

Riding for a Fall, a vintage behind the scenes featurette