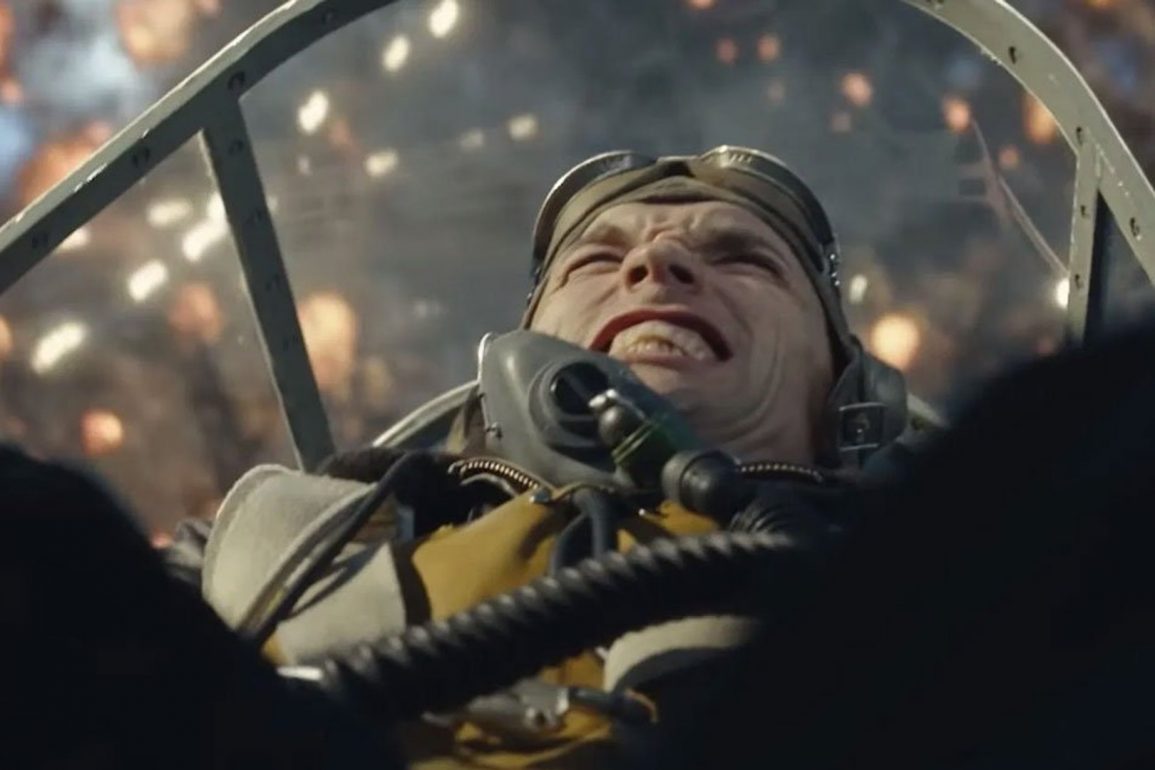 Midway’s story sort of meanders back and forth, but the action scenes are awesome and shows viewpoints from both sides,which I like.

Plot: After the events of Pearl Harbor, American forces race to stop Japan from attacking a key strategic base in Midway Island.

Review: Anyone who watches Roland Emmerich movies knows he likes to play fast and loose with reality.  Take both The Day After Tomorrow and 2012 — both of those films showed the horrors of climate change to a degree that most in the scientific community decried as absurd (apparently they felt Dennis Quaid running from the cold or John Cusack driving a limo successfully through an earthquake was a bit of a stretch).

That being said, while I do question all of the historical accuracy of his newest film, Midway (as I would any historical film), I do have to admit that it was a pretty entertaining flick.  What really stood out to anyone watching the film was the action sequences — they were probably some of the best war action scenes I’ve ever seen filmed.  When the planes are dive-bombing straight at the Japanese carriers, you’re in the cockpit with those pilots, you’re seeing the amount of fire they have to maneuver through.  All of the flight sequences are really great to watch and best of all — you can actually see all the action, no shaky-cam or quick edit nonsense.

The story on the other hand was a bit of a chore.  Clocking in at over 2 hours, I was never bored but I understood that they were packing a lot of characters and events into the film, which lead to some characters bleeding together and at times, I had no idea what the hell was going on.  For instance, Aaron Eckhart’s character only appears in a handful of scenes and you don’t really see what he does or what the final outcome of his character is — which is crazy when you consider that he lead one of the important raids in the entire war.  Combine that with your general naval/war lingo and you can get confused pretty quickly.

I will say though, this movie could have very well lapsed into an American-centric “rah-rah” film, and thankfully, it didn’t — it showed both sides of the war, and also there were a few times were both sides screwed up, which is great — usually in war movies, one side (the good guys) does nothing wrong and takes advantage of the fallacies of the other side.

The cast itself is top-notch, lead by Ed Skrein, Patrick Wilson and Woody Harrelson. It’s strange to see Harrelson with hair, as well in a relatively “normal” role instead of the usual kook that he seem him play.  The entire cast is fine and do a credible job — I wouldn’t say anyone particularly stands out, but no one made me roll my eyes and hope that an errant missile hit them in the face, which is a plus.

As for the music score, I can’t even remember there being one, so that tells you the impression it made on me.  All of the costumes were fine, and the locations were beautiful (both Hawaii and Japan come off as extremely scenic and distinct, though one has to wonder how much of the film was shot in real locations and how much was devised in a computer).

The real reason to see this movie is the action.  I can’t tell you enough about how well the action was choreographed and how thrilling the battle scenes were.  From the attack on Pearl Harbor, to attacks in China on a fleeing Aaron Eckhart, to the raids on the carriers in the ocean, this movie is definitely a must-see for action fans who don’t mind a little bit of a wandering story.