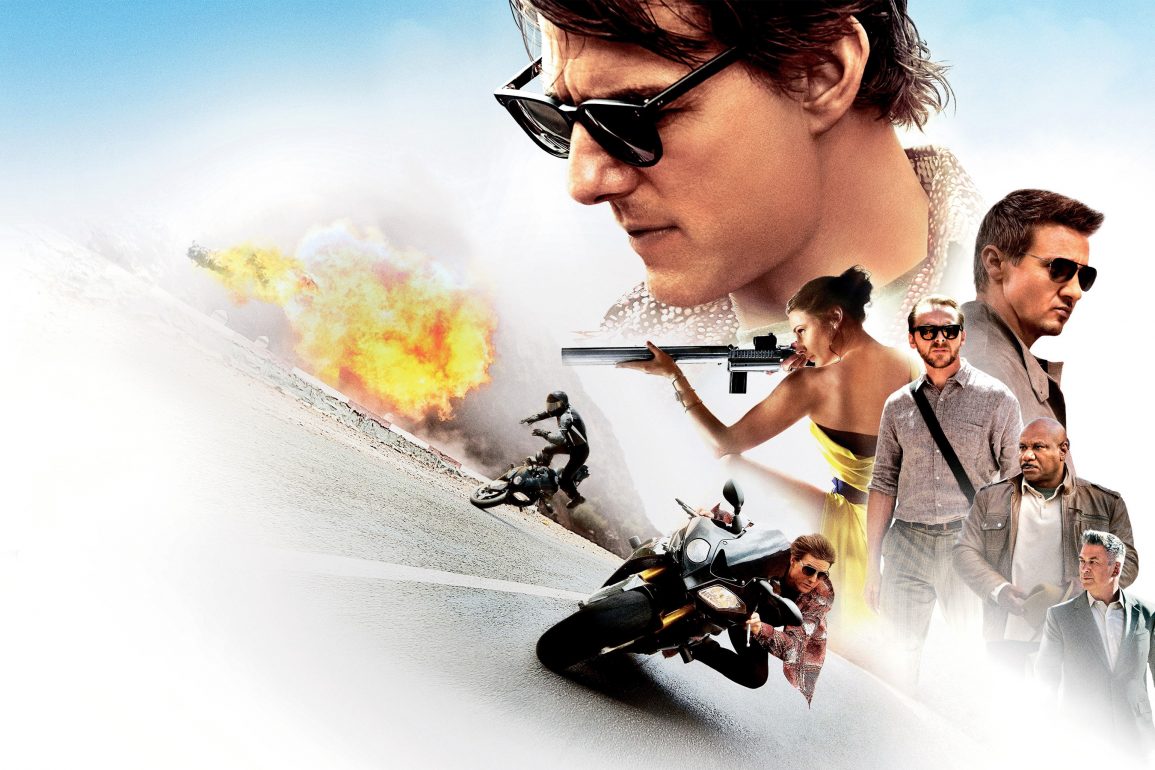 This soundtrack is not just a “must own” for soundtrack collectors, but even casual purveyors of film scores will enjoy listening to its action adventure sounds over and over again on repeat. It’s the most re-playable Mission Impossible score so far.

Review: In its fifth theatrical outing, the Mission Impossible franchise has not only firmly established itself as the best spy series currently going, but it has outdone and outmaneuvered even the 007 series, which by the time it got to Skyfall proved that it was taking itself too seriously and losing the element that made it great in the first place. Mission Impossible: Rogue Nation feels like a direct sequel to its previous entry Ghost Protocol in the way that Ghost Protocol felt like a direct sequel to Mission Impossible III. The first two films in the M:I franchise sort of exist on their own terms, and while that’s fine, it’s great to see the series bundle itself together with a consistent cast of characters and a tone that feels more in tune to the original television program and the late 80’s incarnation of the show, which had the texture and consistency of the Timothy Dalton-era of the Bond films.

In Rogue Nation, Tom Cruise returns as the Impossible Missions Force (IMF) team leader Ethan Hunt, and also returning is Simon Pegg from M:I III and Ghost Protocol as tech specialist Benji, Ving Rhames (the only cast member other than Cruise to appear in all the M:I movies) as Luther, and Jeremy Renner from Ghost Protocol as Brandt. The IMF is being hunted down by a covert organization known as The Syndicate, run by a shadowy villain named Solomon Lane (Sean Harris), and it’s up to Hunt and his team to prove first of all that the Syndicate actually exists and then to bring it toppling down. Enter the sexy spy Ilsa Faust (Rebecca Ferguson), who plays both sides of the game until her true colors are revealed, and finally the table is set for the most exciting game of chess you’ll ever witness.

The Mission Impossible film franchise wouldn’t be what it is without the T.V. series that inspired it and, likewise, the music wouldn’t be as exciting without original composer Lalo Schifrin’s iconic and instantly recognizable signature theme, which has been used in each of the scores composed for the theatrical films. The first Mission Impossible movie had a unique and subtle score composed by Danny Elfman, but a little known fact is that Alan Silvestri was originally hired to compose that score until he was replaced by Elfman midway through recording his compositions. Silvestri’s intention for the Mission Impossible score can be heard in the score for the Arnold Schwarzenegger film Eraser if anyone is interested.

For M:I 2, Hans Zimmer was hired to compose a memorable and typically bombastic score with an emphasis on flamenco themes, as portions of the story took place in Spain. For the third and fourth films in the franchise, prolific composer Michael Giacchino came aboard as the composer, and he gave the films more traditional elements and stuck to the basics, which lent the films a throwback quality they really needed to remind audiences how great old fashioned movie storytelling and film scoring can be. With Rogue Nation, composer Joe Kraemer was brought in based on the strength of his score to the Tom Cruise starring film Jack Reacher, and he’s delivered a powerfully effective piece of work with Rogue Nation that not only brings home the goods, but relies solely on an orchestra without the use of synthesizers or electronic instruments of any sort.

It’s a pure return to film scoring, and for the Mission Impossible series to have such a back-to-basics score is a major boon for the franchise and for the film itself. Kraemer, who worked with the director of this film – Christopher McQuarrie – previously on Jack Reacher, is primed to become one of the best in the business if he can keep up the good work.

La La Land Records has just released the score to Rogue Nation on CD and it’s one of the year’s best soundtracks, hands down. La La Land (as always) takes the utmost care in producing the most pristine packages, and their release of this soundtrack is not just a “must own” for soundtrack collectors, but even casual purveyors of film scores will enjoy listening to its action adventure sounds over and over again on repeat. It’s the most re-playable Mission Impossible score so far.