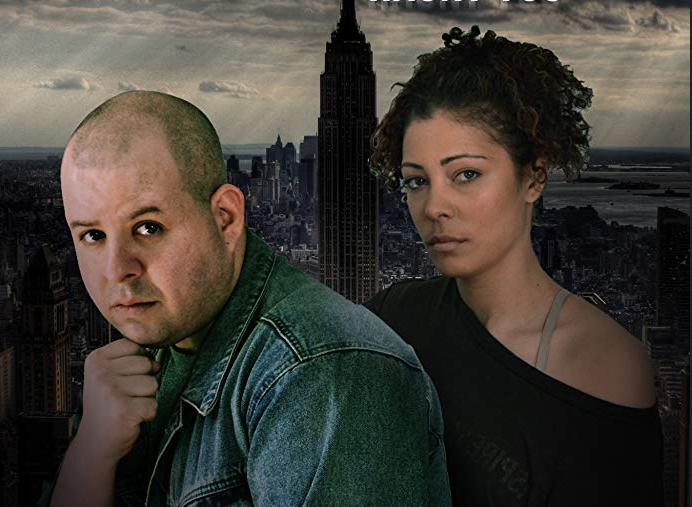 Another low-budget, passable attention grabber.
Plot: Jojo (Franklin Correa, Flashdrive), after being away for years, comes home to visit his mother on her birthday surprising her but things take a turn for the worse when his past catches up to him making local thugs attempt to take him down after wrongly thinking he was the one who killed his best friend, local drug dealer LaShawn (Lester Greene). Now, he must do whatever it takes to uncover the truth and finally lay his pass to rest.
Review: Having been familiar with director-writer-actor Correa and seen his previous action-crime thriller Flashdrive, he inserts much of the same focus on moody characters and an entangled criminal web of deceit. Attention-grabbing shots and some controlled lighting make for solid shots, even when they’re out of focus occasion, they at least don’t feel like single takes or like no thought went into them. And like his previous film, there is a solid martial arts fight at the end that, while not life-changing, is believably done. Correa also manages to focus on multiple characters without losing track of who the protagonist is or feeling like there’s too many people. I would’ve personally trimmed down a few other areas but other than that, this is anything but a hack job and is certainly a passionate film project.