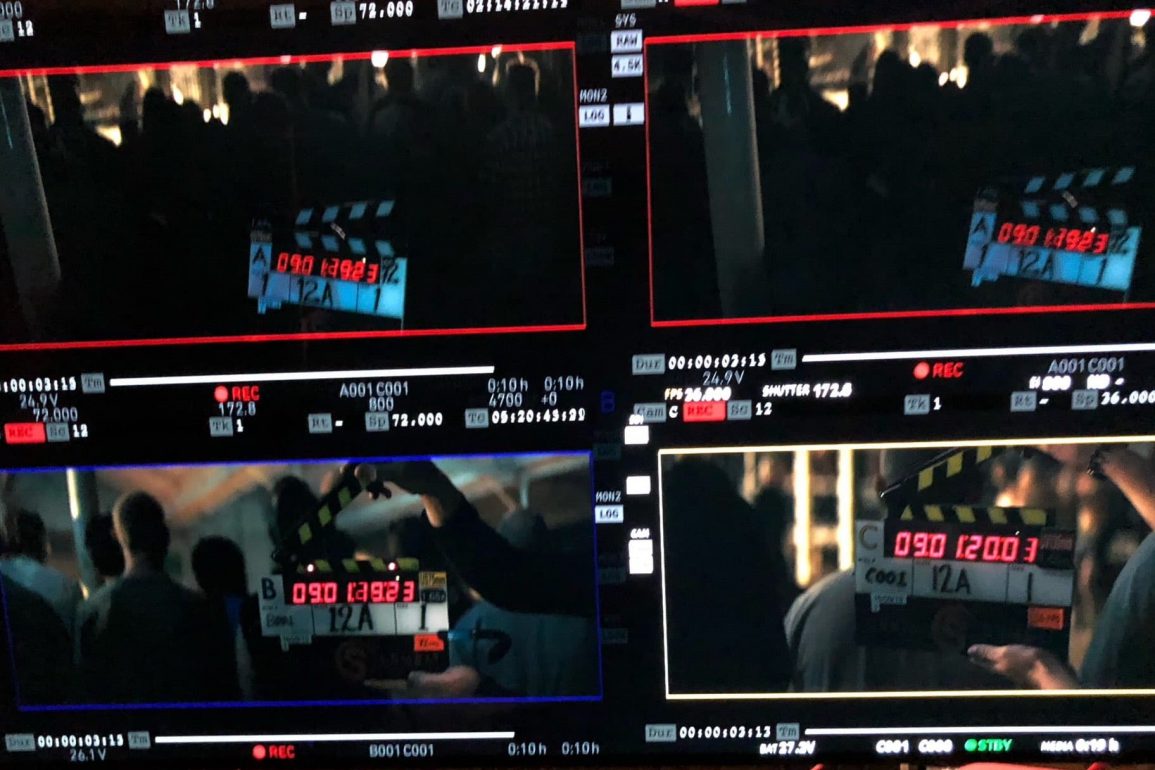 Spying an eye on producer Todd Garner’s Twitter feed, one of the things you’ll see is a BTS clapperboard pic signaling the start of production for New Line Cinema’s Mortal Kombat. Production has long been in the making since the first two live-action films in 1995 and 1997; A third one meant to shoot in 2005 fell into remission, as did the studio’s efforts following an announcement in 2010.

The current ensemble lists Joe Taslim as Sub-Zero, Ludi Lin as Liu Kang, Jessica McNamee as Sonya Blade, Josh Lawson as Kano, Tadanobu Asano as Raiden, Mehcad Brooks as Jackson “Jax” Bridges, Chin Han as Shang Tsung, Hiroyuki Sanada as Scorpion and Sisi Stringer as Mileena. Tentatively rounding out the cast per the studio is Lewis Tan in an undisclosed role while Max Huang, in a confirmed report via Film Combat Syndicate, will covet the role of warrior monk, Kung Lao.