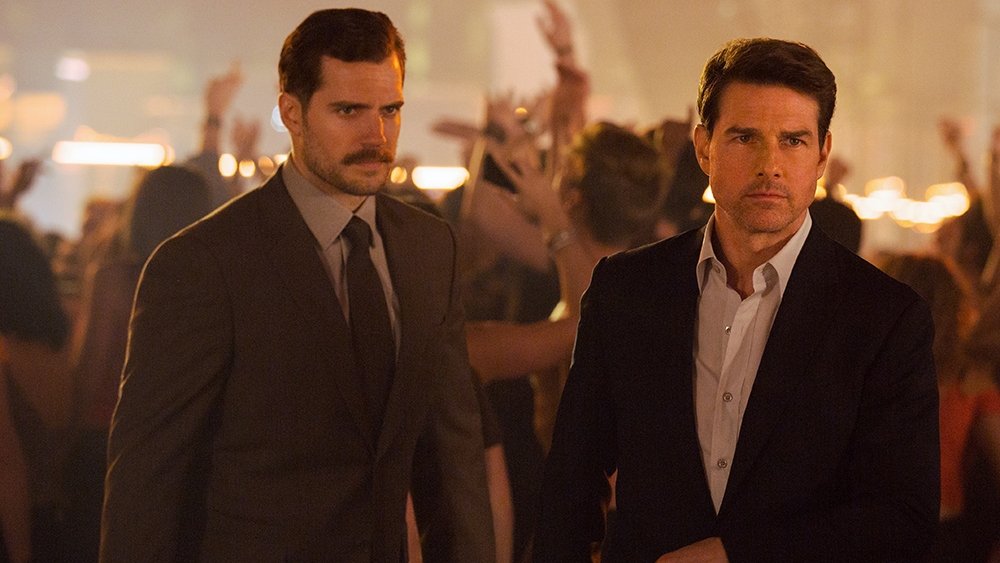 Movie sequels are an incredibly touchy terrain. A film needs to meet or exceed the standards set by the previous installments in the franchise, which is why many failed to perform up to expectations. Fortunately, these sequels managed to surprise everyone by doing a great job. Here is the list of top new additions to the famous movie franchises that hit the theatres in the 2010s!

Did you know that Blade Runner is a movie so popular that it even has its own slot game? If you are a fan of casino gaming, make sure to visit https://top10-casino-reviews.com/all-slots.htm and get to know the specifics of a website specializing in slots, roulette, and other popular games.

But let’s get back to Blade Runner 2049, which is a sequel we waited for 37 years. It turns out that Ryan Gosling was a great choice since he played the role of Agent K phenomenally. We also need to commend the creators for the appearance of Harrison Ford in the role of Rick Deckard.

Ever since they made the Dr. No in 1962, there hasn’t been a decade without a James Bond movie in the top ten. When it comes to the last ten years, we decided on the Skyfall with Daniel Craig starring as the famous agent.

It hit the theatres in 2012 and offered something new for the fans of this beloved spy. Skyfall questions if an old-school spy-like 007 is even necessary in today’s tech-filled world. At the same time, the movie has smart references to previous films from the franchise, which fans always love.

Fury Road is the fourth movie in the Mad Max series, and we dare to say the best one so far. If you a fan of high-paced action and enjoy chases, this is the right movie for you. It might seem that Max is not interested in participating in the events, but the revolution sucks him in too, which is great for us fans.

The fantastic thing about this release is the quality of visuals. We recommend watching this movie on a large screen and with surround speakers because they will help to feel the atmosphere appropriately.

When it comes to Mission Impossible, you either love Tom Cruise or not. However, MI: Fallout is another amazing movie packed with plenty of action from the very beginning.

The creators weren’t kind to the main protagonist Ethan Hunt. In this film, he needs to save the world again, but what is the price to pay for that this time? The movie explores Cruise’s physical capabilities, but also the specifics of his character. Numerous chases and amazing high-paced action will make you feel like you are watching the good old Mission Impossible from decades ago.

Here is a movie that recently ended its theatre journey. John Wick: Chapter 3 (Parabellum) set new standards for this franchise yet again. When the series was first created, even the authors didn’t have high hopes.

However, fans loved the movies and couldn’t wait to see what would happen with John Wick in the third sequel. All we can tell is that assassins are chasing him, but he is not about to make it easy for them. Apart from Halle Berry, the movie features exciting guest stars, such as one of the tallest players in the NBA Boban Marjanovic.

We don’t know if Fast Five is a classic sequel, but it belongs to the same franchise. It seems that the series’ future is a bit uncertain at that point, which is when this fantastic movie entered. The creators turned the Fast and Furious we know on its head, and the result is amazing.

Don’t worry because you can still enjoy amazing stunts and settings, as well as amazing heists our beloved heroes perform.

Creed shows how you can keep the franchise going for decades. Rocky Balboa is long retired, but he can’t stay away from problems. When there is the need to train Adonis Johnson, Apollo Creed’s son, Balboa jumps in and helps the troubled boxer to improve his skills. However, Johnson comes with a set of extra issues, and the question is whether the new team can survive them.