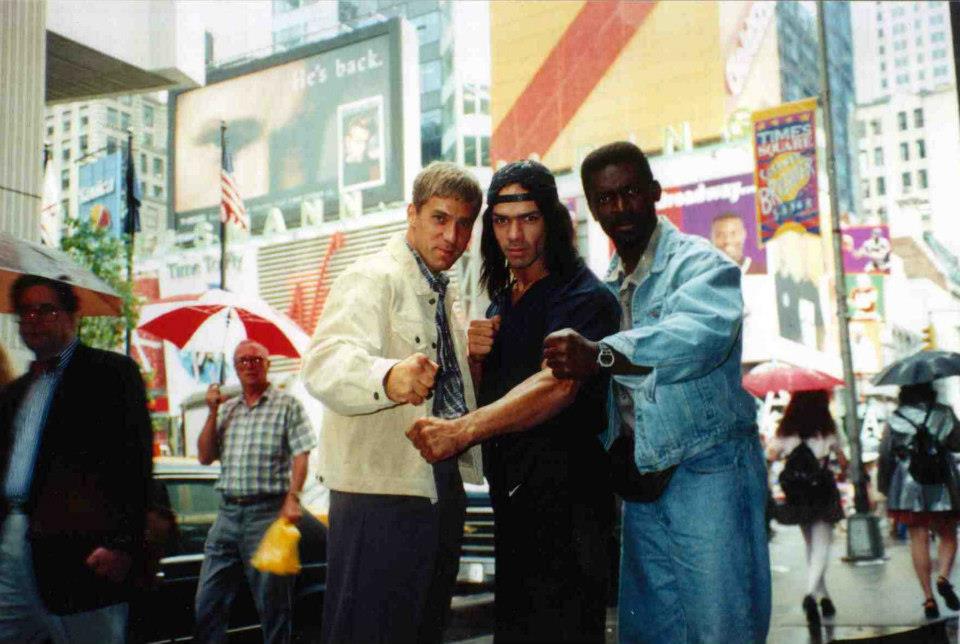 My Stupid Idea For A BLOODMOON Sequel

Bloomoon was perhaps one of the biggest martial arts guilty pleasures of my fandom in the last thirty years. The first I heard of it was through the grapevine of a once beloved site called HKFlix.com prior to being defunct. That site was how I discovered a world of genre titles and Bloodmoon was no exception. It was also my second exposure to Darren Shahlavi after Tai Chi II; I was fond of his delivery as a versatile, unstoppable martial arts killer of martial artists opposite Gary Daniels’ stoic, battle-scarred detective on a mission to stop him.

Despite being deeply-flawed and horribly acted at times, the film wasn’t without its plusses. It was suitably cheesy at times and the fight action was a popcorn riot. More than 20 years later, Daniels is still a favorite among the fans while Bloodmoon itself remains an action classic. It’s also one of those films I’ve never seen discussed with a possible sequel continuation of some kind and I often like to consider things like that, much like my earlier thoughts on a hopeful revival of Michael Jai White’s S.E.T.H. character for a possible Universal Soldier film finale or something.

Anyway, with Bloodmoon, I’m thinking a sequel could introduce a copycat killer element with an interesting twist. I think a straightforward canonical return of the roles of Ken and Chuck would be sufficient for the fans who enjoyed Daniels’ pairing with Chuck Jeffreys, while a fresher approach could do well with some new faces in the mix. Maybe trade in the detective role for a rookie underdog character, special forces or something of that nature? I dunno. I’m just spit-balling.

But hey, if it stirs the conversation for a Bloodmoon sequel then I’m all for it. Hell, a sequel could draw a further renewed interest in the original film’s re-release – perhaps a 4K remastering on Blu-Ray is due?