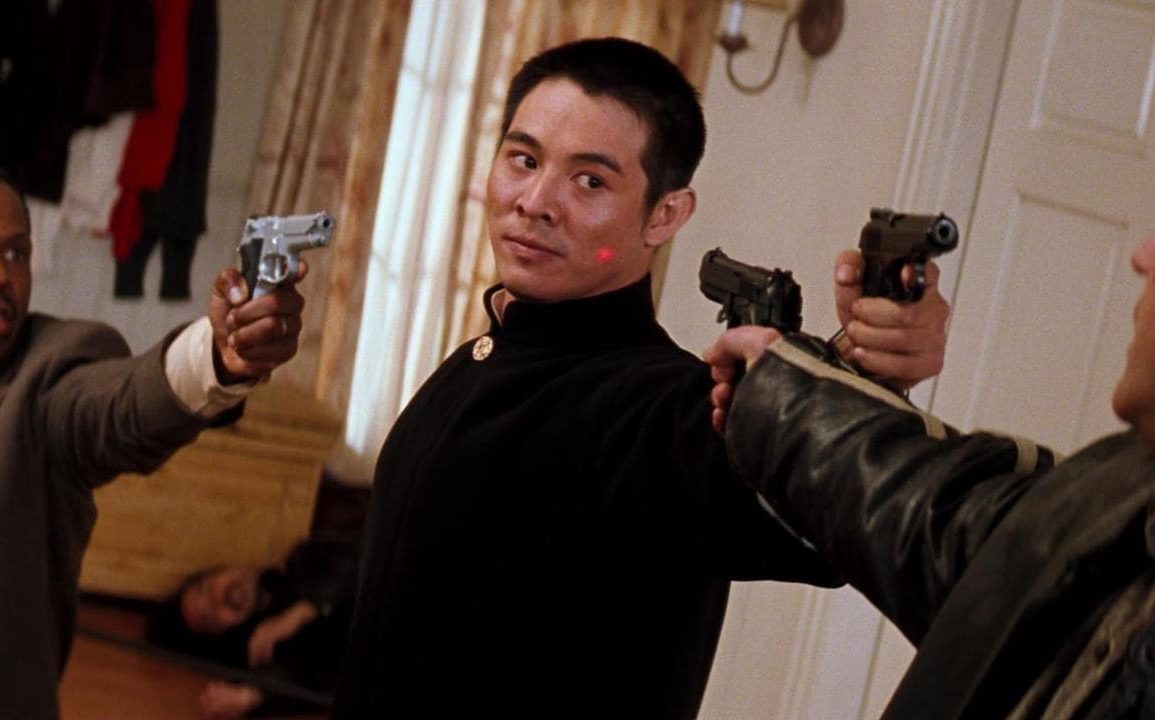 My Stupid Idea For a LETHAL WEAPON 4 Spin-Off

One of the most phenomenal moments of the crossover era of the 1990s was watching as Jet Li took Hollywood by storm in the role of a Triad enforcer in Lethal Weapon 4.

Within the span of more than a decade, action fans had a 4-part blockbuster franchise from Warner Bros. Pictures featuring Mel Gibson and Danny Glover in the iconic roles of Riggs and Murtaugh; Richard Donner directed all for films collecting more than $950 million dollars worldwide at the box office.

I think it was last year when I saw a friend of mine who is a stunt performer and fight choreographer post a photo of himself doing a kung fu pose and it instantaneously reminded me of the Wah Sing Ku role. So I took a random photo and pasted it into a comment and it drew some likes and comments. Sadly it didn’t flesh out a fan film which is what I was hoping would happen.

And that’s pretty much the crux of where I’m going with this idea for a Lethal Weapon 4 spin-off. Just as Max Zhang transitioned the Cheung Tin-Chi role of late with Master Z and its pending sequel, or how Scott Adkins took what could’ve been a mere throwaway B-movie villain and carved him into cult martial arts stardom between three Undisputed movies, the role of Wah Sing Ku could very well be the kind of role who is equally ripe for the taking as the “once upon a time” bygone hero of his own story

It wasn’t until about maybe six or seven years ago that I really thought about the kind of character Ku is. Indeed this is the same character that could kill you in the blink of an eye, unless he decided to burn your own house down with you in it. However, not all villains come from the same cloth.

Like all people, Ku comes from somewhere. I believe he comes from a certain background that, apart from whatever nefarious actions or intent he had, had to have changed or influenced him from a good person into the numb, sadistic kung fu killer he became prolifically known as.

Somewhere between past and the future was a man who had to forge himself into the killer he probably had to be. That he had a brother he loved and cared for showed that however selfish it was, it was still the most human side of him we saw in the 1998 film when his blood didn’t run cold.

Characters like Wah Sing Ku have layers – the same could definitely apply to Wu Jing’s white-coated, ice-haired blade-wielding Jack in Wilson Yip’s SPL, and I would’ve posted a piece about that as well but I think this article might have taken care of that in a sense.

It all depends on how the proper screenwriter peels those layers back and explores what embodies that very psyche, through all factors – internal and external. Things like “Who did Ku love?”, “Who taught him martial arts?”, “Who enveloped him into a life of crime?”, “When did he get a taste for blood?”, “Who was his first kill?”, and most invariably, “What made him snap?”. And, I know at least one of those could answer the age-old question Murtaugh asked seconds into the 3-way fight finale of Lethal Weapon 4!

So there’s my wind-up and pitch. I challenge one of you creatives out there to at least make a fan film that could flesh out this character. Of course, I’m open to Warner Bros. opening up a whole can of worms and seeing where they could take this character in the process of assembling one badass Hong Kong-style martial arts crime spin-off that tackles the origins of this deadly, one-hit gangster assassin.

This likely wouldn’t undo or encroach any longstanding efforts toward the much-hyped Lethal Finale – both films can exist, although frankly Lethal Finale needs to be made already. Honestly, I’m getting too old for this shit.