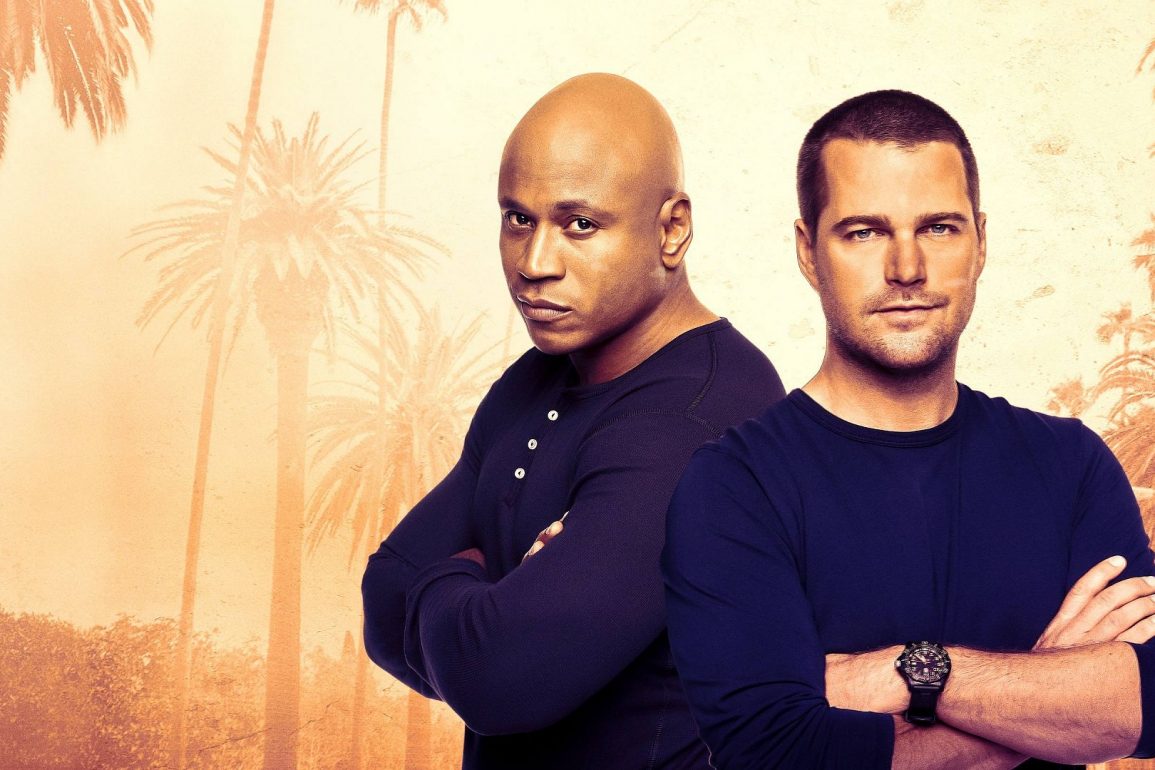 Review: We’ve had plenty of drinking games worthy TV shows ranging from Walker, Texas Ranger to CSI: Miami and this show is no exception with its ridiculous bad guys, crappy attempts at humor and insane shoot-outs. Aping the buddy duo style of Miami Vice, the terrorist doomsday plots of 24 and fast-thinking nature of Numb3rs, this show is definitely taking home the award for biggest bastard child of the NCIS/JAG franchise.

This is not all a lost cause though as every show should be judged on its own merit and I’ll make no exception here. There’s nothing wrong with most of the acting, although when new agent Deeks (Eric Christian Olsen, Cellular) joins the team near the end of the first season, he is forever a stain on the entire show as his humor simply does not land, it only irritates continuously. Aside from the pilot episode, the first season travels absolutely nowhere and accomplishes nada due to poor focus and inconsistent tone.

The main reason this show isn’t on par with its predecessor might be the editing as there are some lame CGI gunshots, odd dialogue, forced moments, weird insert shots and other bizarre sped-up transitions half the time that just feel like a hack job. Perhaps Mark Harmon wanted nothing to do with this and kept some crewmembers away because he thought the premise was weak for the franchise brand name? As after all, he never appears as his Gibbs character (while other characters from the original have) and he isn’t listed as a co-producer anywhere.

Regardless of what questionable stuff is happening behind the scenes, Seasons 2, 4 and 5 do all feature enough improvements in the various serialized espionage, surprising cliffhangers and better development for the two leads. Continual mysteries often include Callen finding out an unsolved mystery about his upbringing and Hanna having to lead some personal revenge dangerous missions. There are plenty of other ‘80s and ‘90s guest stars from other cheesy or better quality action films/shows but often they are well used half the time.

Season 3 and 6 end up being basic filler but by the time you get to the 9th year the show has truly lost any real appeal or reason to keep tuning in as it has still shown little signs of improvement.  Season 10 got the fans cheering as the beloved Rabb Jr. (David James Elliott) character from JAG made a surprise appearance in the finale, but in all honesty this show has outlived its welcome. So why get into any of this mayhem to begin with you say? Because it can be a harmless action show while being unintentionally amusing at times. There are some positives but there are tons of negatives, some of which being entertaining for the wrong reasons. This could’ve easily been a Fast & Furious spin-off and you’d totally find it worthy of even that label given the bonkers stuff on display at times. Watch at your own risk or stick with the on-going and arguably superior original two shows before it.