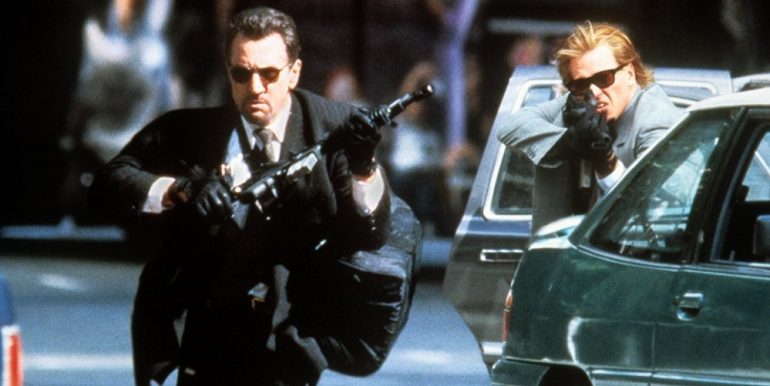 New York Will Be The New Hollywood: De Niro and Netflix Bet

When Steiner Studios opened their doors along the Brooklyn Navy Yard in 1999, it was the largest film studio away from Hollywood. That came at a time when almost everyone in the TV and film production industry had abandoned New York for cheaper locations. As such, the new studio was struggling to ignite a turnaround.

Nearly two decades later, the industry has grown immensely. Today, a company that started with just five sound arenas and a single movie in production has over 30 stages and multiple movies & shows filming simultaneously. That indicates that Doug Steiner (the owner) made the right bet like anyone who chooses Betway as their bookie.

In Queens, Silvercup Studios unveiled two productions outposts, with one located in the Bronx. Netflix also announced a huge expansion into New York a few weeks ago, creating their new production hub in Brooklyn and a corporate office in Manhattan to feed its growing streaming service. The move has also inspired actor Robert De Niro to jump on board, just as Betway has inspired sporting enthusiasts to start placing wagers.

According to the New York Times, De Niro and a group of investors including his son Raphael are planning to buy a five-acre piece of land in Queens. The parcel will be used for building a sprawling film production studio which will be known as Wildflower Studios.  De Niro plans to use the studio to grab a piece of the booming movie and television business that’s turning New York – once the world’s film capital – into the new Hollywood.

With a hefty price tag of $400 million, Wildflower Studios will include nearly a 600,000sq foot facility created as a one-stop-shop for TV shows and movies. The move has been propelled by the generous state tax incentive and the soaring demand for original content. As a result, New York is becoming an entertainment powerhouse, attracting award-winning TV shows and major feature films.

In 2018, over 300 movies were shot in New York, with shows and films spending close to $2 billion this year. That nearly surpasses the $2.1 billion spent in 2013, with the year being far from the end. That shows that the city’s future in the film production industry is looking bright, with four major studios working tirelessly to restore its former glory as a production nexus.

Aside from movies, the number of TV shows filmed in New York has increased significantly. In the last year, 67 TV shows were made in the city, which is more than double the number of shows made in the 2013/2014 season. The growth has created more job opportunities for New Yorkers in this thriving creative economy.

The Impetus for TV and film renaissance traces its origin back to the state’s production credit program that came to life in 2004. The tradeoff accounts for about $420 million in incentives annually, totaling to around $6.7 billion over the last 16 years. However, the production companies have spent over $30 billion and given rise to about 1.8 million jobs in New York.