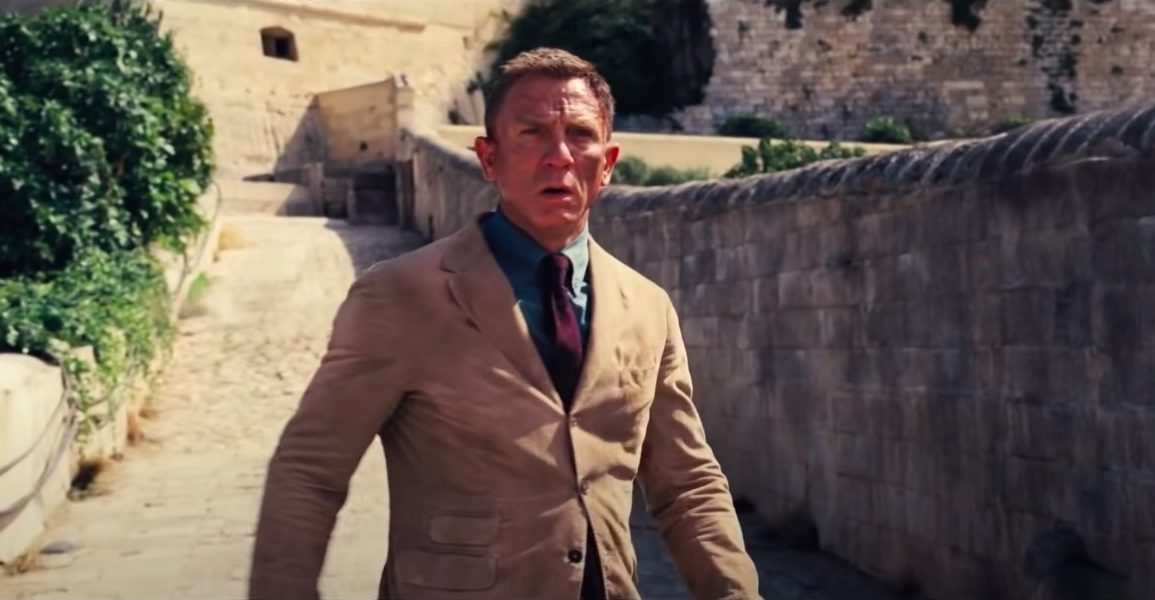 Mediocre would be the best way to describe this score. Zimmer lazily falls back on his past efforts to create something utterly bland and forgettable. While there are moments that remind you of the artist he once was, it’s a fairly safe effort.

Review: When I heard Hans Zimmer was doing the score for No Time To Die (NTTD from here on in), I was ecstatic. Although he was replacing someone else (composer Dan Rohmer), Zimmer was the man who created the breathtaking scores for The Rock, Crimson Tide, Broken Arrow and Black Rain. Surely this would be a treat, given the so-so efforts of Thomas Newman, who composed the last two Bond outings, right?

Sadly the answer is no. Zimmer falls back on his usual bag of tricks, delivering a score full of digital blips and blurps and offers very little in the way of thematic material that could help distinguish his score from the dozens of other forgettable scores that are out there. Although there are a few tracks that aren’t bad – like Matera, Message From an Old Friend, Gun Barrel and Cuba Chase – the rest are painfully bland and even now, writing this review, I struggle to remember them. Several call-backs are made to earlier classic Bond themes in this score, and while it’s great to hear them, it only amplifies the fact that his original score sounds like a take-the-money-and-run job, bereft of heart and emotion.

Over the years the 007 films have given us many hours of great music. The scores are part of the character of the series, and part of the main character himself, but NTTD is instantly disposable and the score would be better-suited for use on something as equally disposable, like a Fast and the Furious film.  If the makers of Bond are reading this, please… for the love of god… get David Arnold back. There was a guy who knew the character he was composing music for!