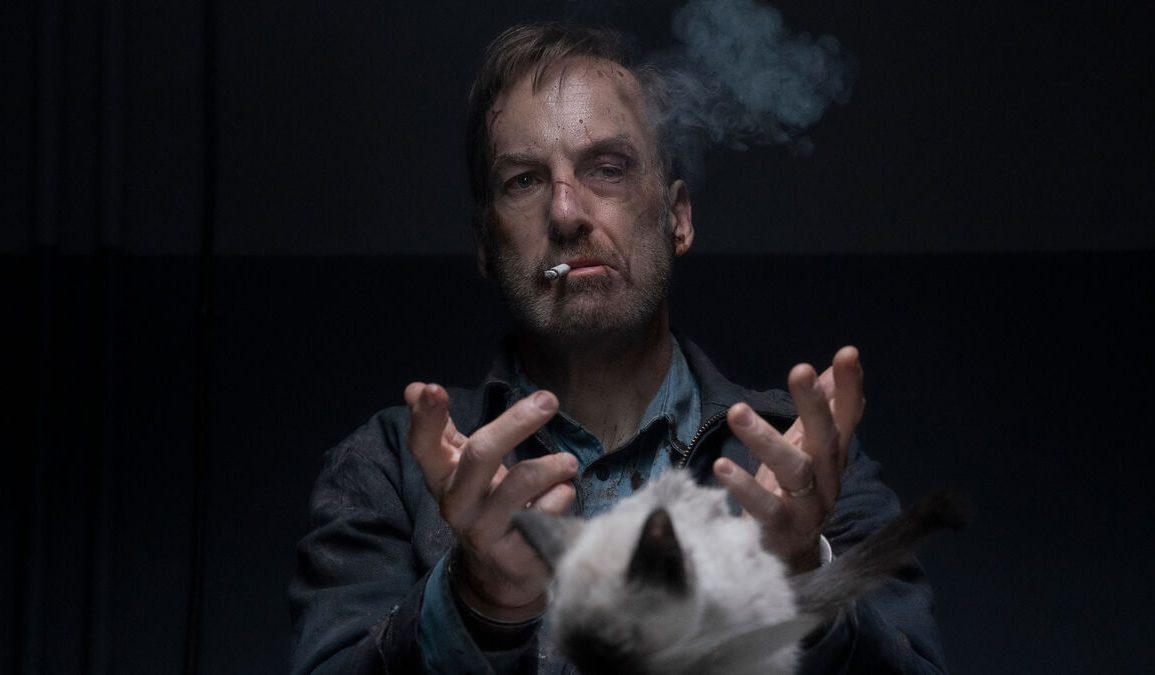 Nobody is every bit as entertaining as the trailers had us believe with Bob Odenkirk proving he has the chops to be a new action star. There are some impressive set-pieces throughout and despite a rather bland villain it’s a total blast.

Plot: Hutch Mansell (Bob Odenkirk) is an underestimated and mild-mannered family man, described being unresisting to his life’s hardships. One night, when two thieves break into his suburban home, he declines to defend himself or his family, hoping to prevent any serious complications. His son, Blake (Gage Munroe) and wife, Becca (Connie Nielsen) were disappointed in Hutch and started to drift away from him. The incident ignited his resentment towards being an unsubstantial father and husband; thus awakening his suppressed skills and illuminating his dark secrets.

Review: Here’s one that I’ve been hugely anticipating ever since it was announced, and even more so when the trailer came out; I went in to Nobody with huge expectations and it didn’t disappoint!

Bob Odenkirk proves here that he has what it takes to be an action star; what I loved about his character is that he’s practically unhinged especially once you get to the action, but not to discredit the rest of the cast which includes Connie Nielsen, Christopher Lloyd, and RZA who are all solid in their roles in particular Lloyd.

The action is very well done in particular the bus fight which actually has fellow action stars Alain Moussi and Daniel Bernhardt (who trained our lead and was co-fight coordinator on the film).

Another highlight is the direction by llya Naishuller who has creative shots throughout especially when you get to the car chase which really stood out compared to similar films in the genre.

The story is simple but very effective with some good humor throughout (I will acknowledge there’s parts of John Wick since it’s the same writer, which explains a lot.)

My only problem is I thought the villain felt very generic as you’ve seen this type of antagonist before although Aleksey Serebryakov is fine with what he’s given.

Overall, Nobody is a well paced and massively enjoyable action film that has a great lead, impressive action throughout, a simple but effective story and is well directed. If you get a chance to see this on the big screen (if you feel safe to do so, of course) then I recommend it!