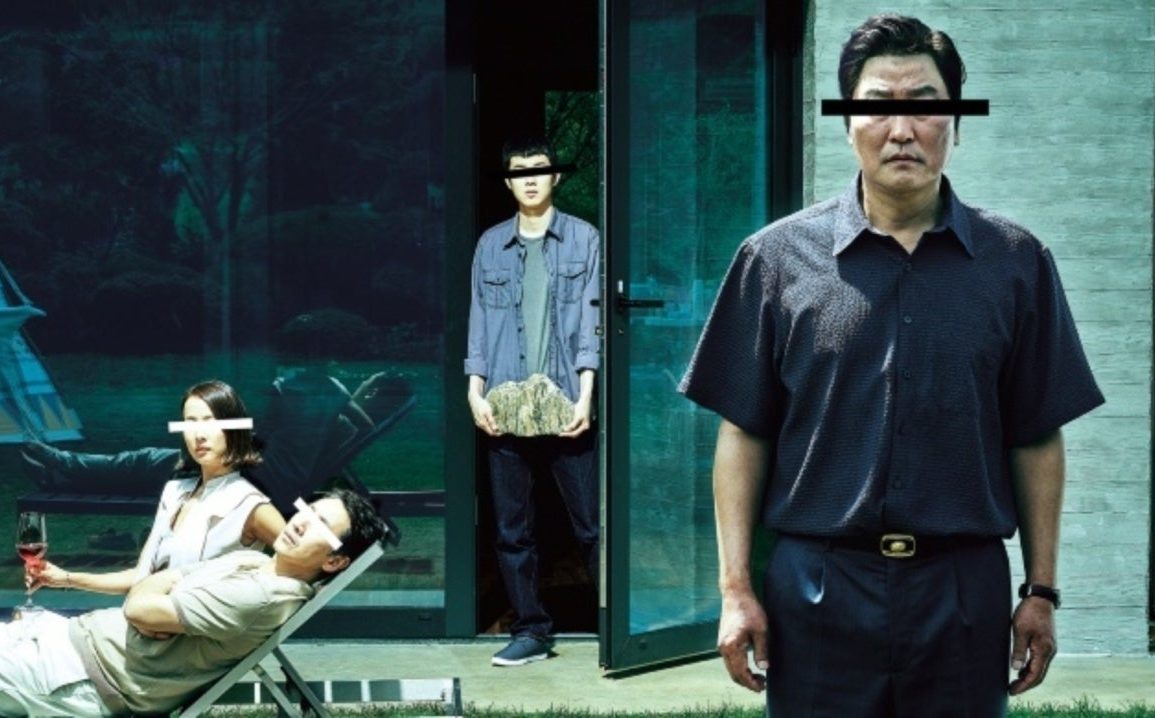 Bong Joon-ho is the man responsible writer behind this movie and he always had trouble with making a movie that will fit in only one genre. Most of his movies are violent and with some mystery but he sprinkles a bit of humor into the mixture to make the recipe just right. ‘Parasite’ is sort of movie that gives us permission to stop sorting and his movies in pre-determined taxonomy.

Bong has made an entirely new genre to fit his style. Even though we can saw in previous movies that he uses out of this world, sci-fi elements in some of his latest movies, but ‘Parasite’ is more down to earth story that shows how society can be as strong as much as its venerable.

This movie covers almost every category in the book, which only shows that Bong is back with brilliant movies.

The movie does not jump right into the action, as we have a loving family that is driven to extremes joined by a patriarch (Song Kang-ho) who can be described with only one word ‘Pride’.

The movie is about a wealthy Korean family that lives in a modern way. The fairytale ends soon as the movie becomes a bit more mean, but remains still enjoyable filled with emotions and elegance.

The director obviously wanted to focus on poverty, desperation and the modern problem that people in dept have to escape creditors.

Ki-take played by Song Kang-ho is an unemployed man who lives in a low-level apartment with stinky basement with his wife, Chung-sook, and his both children the twenty-something daughter Ki-Jung and his son Ki-woo. The situation is bad as they are all out of work and without any money.

The situation turns for the better as Ki-woo strikes a fortune by landing a tutoring job by his old school friend. His sister makes him a fake diploma in order to get the job. Ki-woo shows at the incredible house that is home to the Park family. Mr Park (Lee Sun-Kyun) is a wealthy entrepreneur that makes a lot of money and he is joined by his incredible wife, Yeon-Kyo and his two children Da-Hye and Da-song. They are wealthy enough to arrange a trusty housekeeper to live in a house named Moon-dwang.

The likable Ki-woo is an instant hit with the new family as they are satisfied with his services and character, even their daughter Da-Hye develops a huge crush on him. The mother of the rich family suggests that her son needs an art tutor to help him build his talents, as Ki-woo suggests his sister who also gets a job with the wealthy family. The movie escalates quickly than a basketball game among the NBA odds favorites, as the invasion of the lifestyle becomes the goal for the poor family.

This could be the ticket out of misery for the whole crooked family and they act like complete strangers in the house. However, the younger kid Da-song of the rich family notices something that grown-ups haven’t as he asks why do all these people smell the same?

The poorer family goes into the cruel mode as they see themselves in the mirror and know that taking the riches from these people is a good thing and think it should be theirs.

The movie is filled with emotion even at some points it looks like the movie turns in to sci-fi or supernatural one as the invasion of the lifestyle becomes a goal for the poor family. The movie wants to show different perspectives of life and as we mentioned it is infused with different genders to spice things up. The perfect balance and the good story takes this movie on a different level.